The sponsorship – which also encompasses the Scottish and Welsh football associations – closely follows bitter rival Aldi’s own advertising partnership with the Team GB athletics team. Lidl says the football tie-up will give it ‘exposure at a national level.’

It is well known within the industry that both Lidl and Aldi are trying to shake off the ‘discounter’ tag – often associated with lesser product quality – and to be fully accepted as supermarket brands. Trade journalists, for example, are often requested by both to use the term “supermarket” instead of “discounter.” But can major sponsorship deals ever make this possible?

Lidl’s head of communications Georgina O’Donnell admits that it is trying to evolve its brand identity.

She told Marketing Week: “Changing old preconceptions has been one of our biggest challenges and we have been proactive in our approach to show British shoppers that they can get everything they need from Lidl for their main weekly shop.

“Our growth and the partnerships that we form simply mean that more people will become aware of Lidl UK’s unique brand identity.”

But this mainstream transition is coming at a cost for the discounters, especially Lidl, according to Kantar Retail’s Bryan Roberts.

“Lidl openly refers to itself as a ‘discount supermarket’, while Aldi prefers the term ‘premium discounter’. Indeed, Lidl is demanding that French market researchers stop placing it in the same category as the other French discounters,” he explains.

“This concerns us – by bending over backwards to adapt, they might well have subverted the basic underpinnings of the discount model. There is now more staff, more SKUs, more PL tiers, more brands, more categories, more complexity and more cost. They’ve ceased being EDLC (Every Day Low Costs), which is a basic requirement for EDLP (Every Day Low Prices). It’s little wonder their profitability is under pressure.”

On most recent count, Aldi and Lidl grabbed a combined 10% market share of the UK grocery market for the first time [Kantar Worldpanel]. O’Donnell, however, insists that despite this growth Lidl isn’t abandoning the ‘discount’ model.

She hits back: “Our business model hasn’t changed since we launched in the UK 21 years ago. As our customer base grows, so must we, but our principles of offering a limited range of the highest quality products at the lowest possible prices will not change.”

The intent of Aldi and Lidl to grow is undeniable, according to Marketing Week columnist Mark Ritson.

“The FA deal signifies that Lidl wants to become a truly mainstream brand and signals their intention to get there,” he says. “Lidl are playing a smart game here as sponsorship gets you a lot of brand awareness, which they will need as they continue to grow their penetration of the UK.”

That intent will see Lidl invest £1.5bn in its UK operation over the next three years as it moves to opens 50 new sites a year and refurbishes up to 150 existing stores in a bid to add more of an “upmarket” feel to its brand.

But Ritson advises both to stick to their principles instead of eagerly exploring rebranding exercises, adding: “They are working hard to change [their brand perception] but it’s a stupid mission. Who really cares how marketers and journalists refer to them?

“The reality is that Mrs Ethel Jones of Croydon refers to Aldi as “Aldi” and she goes there to buy her kippers. Industry terminology is immaterial.”

Brian Cooper, executive creative director at Dare, has a unique perspective on the discounters having worked at Aldi as a regional manager in his early career.

Dare has been the agency tasked with turning around the brand perception of budget airline Ryanair and Cooper says Aldi and Lidl can learn a lot from the Irish airline.

“Ryanair has made a conscious effort to appeal to the middle classes and up the quality of its service, and over the last year its profits were up 66% as a result,” he says. “You can up your customer service and product quality while staying true to your discount brand values – Ryanair has proved that.”

While Cooper understands fears that substantial growth could make Aldi and Lidl lose their ‘underdog’ appeal among the public, he also rejects them.

“Aldi is seen as a middle class store in Germany, it is not seen as a discounter, so it knows how to upscale its model in a similar market to the UK without losing its appeal,” he says.

“We shouldn’t be discussing whether or not Aldi and Lidl’s model to go upmarket is going to work, we should be asking which major supermarket they are going to replace.”

He explains: “Lidl is at pains to accentuate its localness throughout all of its European markets. It goes a long way towards this through localised assortments and local procurement as well as tapping into relevant seasonal and cultural events. Activities such as the FA deal are merely high-profile extensions of this ‘localness.”

Ultimately, Jim Dowling, MD at Havas Sport & Entertainment Cake, says Aldi and Lidl have already won the battle in being seen as more than discount brands.

He concludes: “For the majority of consumers, the term ‘discounter isn’t something they’ve ever used, they are simply visiting a new supermarket that is a damn sight cheaper than the old one they used to go to.

“Aldi and Lidl are growing rapidly through a consistent promise of giving maximum value to customers. The great British public in return, is highly appreciative and questions why the old lot weren’t doing that in the first place.” 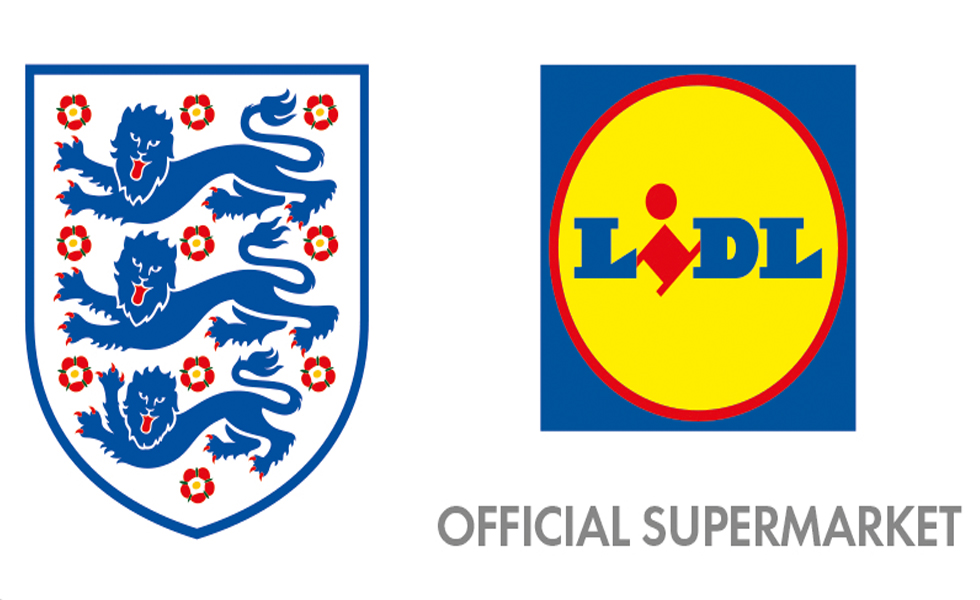