In a post published by Facebook’s VP of ads and business platform, Andrew Bosworth, the social network says its move is driven by a need to change the advertising industry and to allow publishers and developers to show “better ads” to everyone.

“We’ve all had this experience. You open a news article on your phone’s web browser and the page takes unusually long to load. Once it appears, the article is blocked by an ad. You might see a tiny “x” to hide the ad, but if you tap in the wrong spot, you get redirected to an app store or another website. It can be unclear who’s behind the ad or even if the website you’ve been directed to is safe to visit.

“Advertising may be here to stay, but bad advertising like this doesn’t have to.”

Figures from market research company eMarketer show that mobile has already exceeded desktop spend in display advertising and that in 2016 mobile search will also beat desktop search spending. And research conducted by the IAB highlights that digital ad spend grew 16.4% in 2015 to over £8.6bn, with the average home now owning 8.3 internet devices.

Athough Facebook will have plenty of room to grow its advertising space through mobile devices, it will have major competition appealing to marketers wanting to focus on non-facebook users, predominantly from Google. eMarketer predicts that Facebook’s UK digital ad revenues in 2018 will be £1.6bn in comparison to Google’s colossal prediction of £3.9bn.

James Harris, global chief digital officer at media agency Carat Global, says he is surprised that Facebook has not gone down this route before.

“If you look at the competitive landscape with Google in mind, it makes a lot of sense. Facebook is doing well on the back of mobile and its mobile platform but it will now come under much more competition,” he explains.

Though Harris says the change would probably put marketers in a better position, allowing more cooperation between marketers and Facebook, he isn’t convinced that the social platform will provide a big enough threat to challenge Google, primarily down to the following two reasons:

Google claims that half of all web traffic now comes from smartphones and tablets, while location-related mobile searches have grown 50% faster than all other queries on mobile meaning marketers must reassess how they use mobile to add a local element 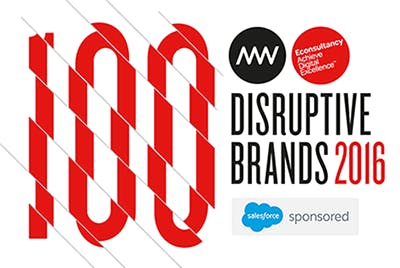 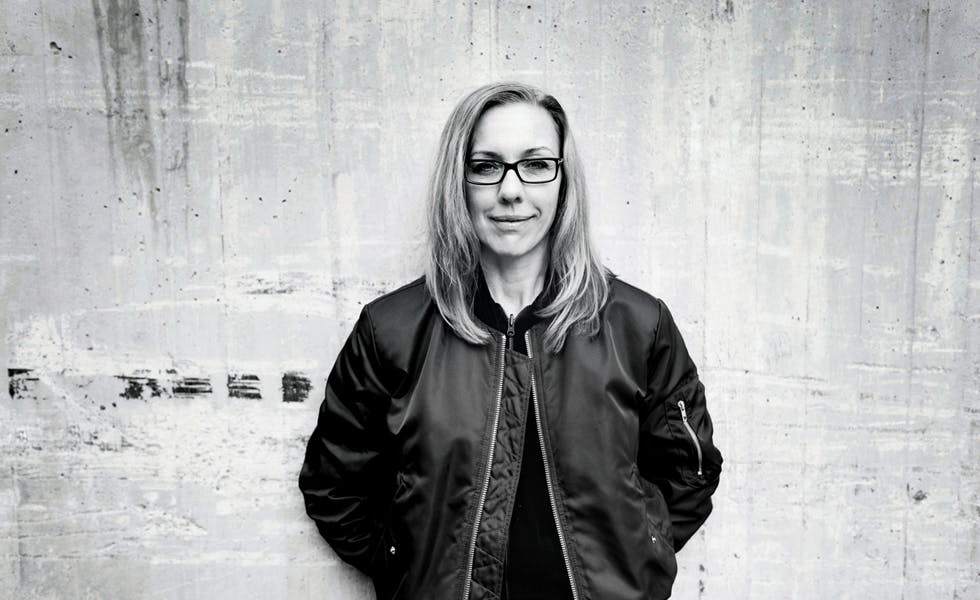 Changing career a number of times helped Our/Vodka’s Åsa Caap realise she is an entrepreneur at heart and that she thrives when she’s able to constantly to reinvent.