The new clothing campaign, from RKCR/Y&R, is a step change for the M&S clothing brand. On first watch it is clear M&S is trying to portray a more confident image and modern brand.

It takes inspiration from M&S’s successful “Adventures in Food” campaign, launched a year ago with the aim of “contemporising” M&S and pushing its expertise. “The art of” is meant to do the same for its clothing, talking up its values not just its products.

M&S marketing boss Patrick Bousquet-Chavanne told Marketing Week: “We introduced the changes to modernise and contemporise values about a year ago that we translated into the food campaign. By those values I mean the expertise, quality, sense of design and passion of our people.

“This campaign wants to express those values and demonstrate we are doing things a little differently at M&S. Hence the tagline ‘there is only one store that does it like this’.”

M&S has struggled to sell its clothes as successfully as its food for some time. Sales of clothing and homeware slip 0.4% in the three months to 13 June, dashing hopes that a rise in the previous quarter would end its run of declining sales.

There is some evidence that this is the case. Over the past year M&S has launched two big marketing campaigns – Only M&S which aligned its messaging under one brand idea and the Christmas “Fairy” push. 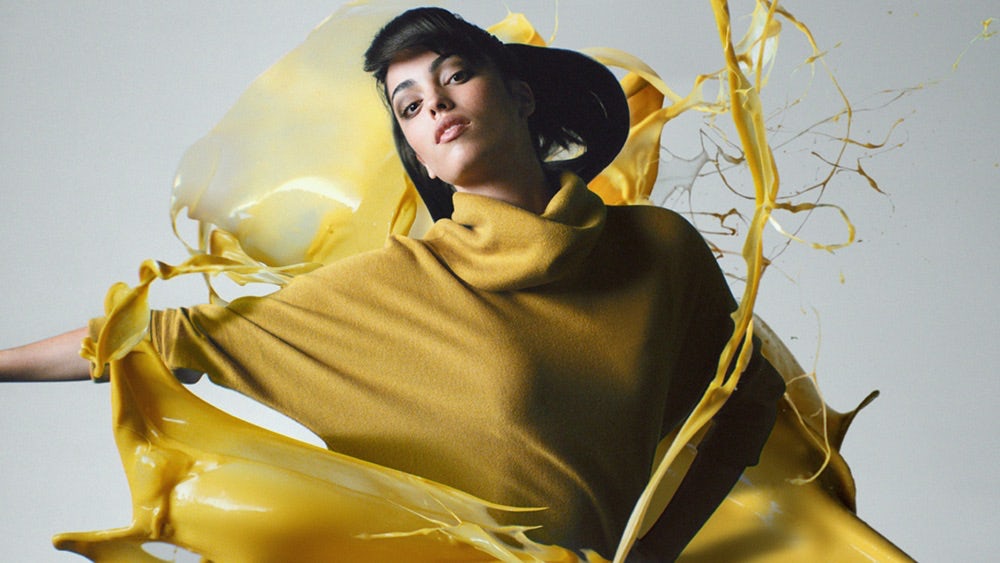 M&S saw some of the biggest improvements in consumer perceptions among any brand in the first half of the year according to YouGov BrandIndex’s Buzz metric (a measure of the positive and negative things said about a brand).

M&S also remains top of a list of 32 high street fashion brands across a range of other metrics on BrandIndex from quality to reputation and Index, the total of a range of measures including value, satisfaction and recommendation.

However it has experienced some statistically significant declines in consumer perceptions over the past year. Plus its standing among the younger 18-34 demographic is not as strong and it falls behind brands such as H&M, New Look and Primark for metrics such as buzz, value, consideration and purchase intent.

Appealing to the younger generation

Bousquet Chavanne claimed that brand momentum is at a seven year high and that the aim of its recent marketing, including this latest campaign, has been to broaden its appeal.

“Whether its food, fashion or homeware, we are trying to position M&S as the brand that is the first port of call for the younger generation.”

Neil Saunders, analyst at Conlumino, believes that M&S still has a lot of work to do on product and customer experience, particularly in terms of attracting younger shoppers.

“If M&S is serious about this it needs to come up with a completely different brand, build a compelling range, give it a different feel in-store – or even its own shop-in-shop or standalone store – and then put appropriate marketing and communication around it.

“Unless and until it does this it won’t entire younger shoppers into buying,” he says.

Bousquet-Chavanne said the latest campaign is a “reflection of the strong authority we want to have in the fashion business”.

“We are the leader in menswear, womenswear, lingerie. We didn’t want a campaign that was tame but about our leadership credentials. It is confident and has a very stylish and cutting edge format,” he explained.

However he said marketing alone cannot do this job, with the push part of a “series of initiatives to transform M&S and modernise it”. This includes a new design and buying team for clothes as well as its digital labs programme.

M&S has also revamped some of its bigger stores to make branding clearer and is introducing personal stylists that will aim to give consumers shopping tips.

Saunders believes these other initiatives need to go further before M&S will see sustained growth in its clothing business. He says while the retailer is “good at marketing” it does not match this in its store offering.

“[M&S’s] adverts are well put together and, in and of themselves, have a strong narrative. The products they pick and the people they model them on look compelling. However the problem is that M&S’s flair for advertising is not matched by the realities on the shop floor.

“This disconnect means that advertising is less effective than it should be. It also, over the longer term, undermines credibility. Why would people believe the marketing message when the reality on the ground is so different?” 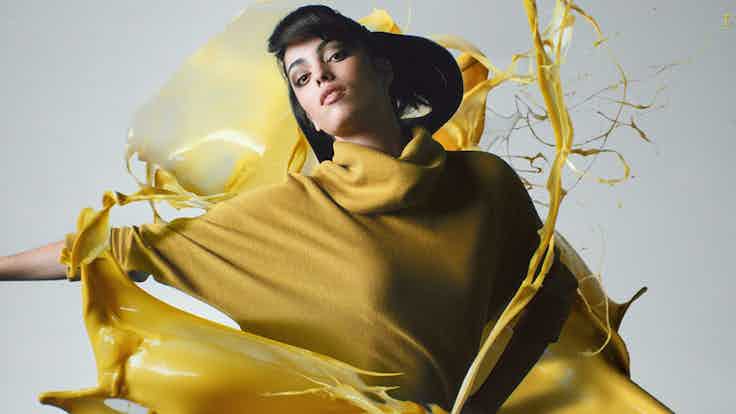