Cancer Research UK says its new communications approach has been “hugely successful” but admits more needs to be done to make the brand more “distinctive”.

In 2015, the cancer charity linked up its direct response and brand marketing to encourage consumers to act on its ads, as well as create a brand impact.

“If we do advertising where we tell people about the brand but not actually ask them to give, it’s a bit of an empty message. By making our brand advertising responsive, it’s putting out a message in a tangible way,” director of brand, marketing and communications, Anthony Newman, tells Marketing Week.

As part of the new strategy, it also launched a ‘documentary-style’ campaign using real footage to show the day-to-day life of people affected by cancer and the researchers working to beat it.

The charity launched the latest iteration of this work today (15 December), showing four-year-old Adyan who was diagnosed with acute myeloid leukaemia when he was two years old. In the ad, Adyan is seen sharing a tender moment with his teacher Jamie as they sing the classic children’s song ‘Heads, Shoulders, Knees and Toes’ – with Jamie adding his own twist. Adyan’s 30-second TV ad, created by Anomaly, will air on 26 December on ITV during Emmerdale.

Instead of creating one execution where Cancer Research UK “tries to say everything in one ad”, its new strategy looks to create numerous shareable pieces of content. For this second campaign push, there are four TV ads in total, as well as four radio and out-of-home ads. Across social, another nine stories will be shared in video format in addition to the TV ads.

Cancer Research UK is a firm believer in emotional ads driving performance and has teamed up with tracking agency Brain Juicer, which measures people’s emotional response to advertising and gives it a star rating out of five depending on its impact. According to the charity, no other British brand received a five-star rating for its advertising in 2015, while six of Cancer Research UK’s ads were awarded that rating.

“While the agency doesn’t explicitly measure how likely people are to act on the advertising, its analysis does show [making an emotional impact] is the most likely factor for people to act on. So we’re over the moon with those ratings,” Newman says.

Figures supplied by the company claim it saw a 30% uplift in online donations through the campaign compared to its base line. Meanwhile, its total income has increased 4% year on year in 2016 to £635m.

“Our halo analysis on our fundraising products is also showing a positive impact. Our legacy advertising that we’ve done this year has been based around the same creative platform, and they have been our best results by far. We’ve moved from launching ‘just’ a brand advertising campaign to being integrated across all the propositions that we’re marketing,” he explains.

Newman adds, however, that there is still more work to do to increase the effectiveness of its marketing. While the charity’s ads based around its research and science did shift people’s perceptions of the brand, they haven’t been “pushing the right emotional buttons”. As a result, the next campaign is aimed at highlighting the emotional stories behind Cancer Research UK’s scientists.

Cancer Research UK also wants to take a “masterbrand” approach, as the variety of its audiences and services has led its marketing to become “quite fragmented”. Newman also wants to make the brand more distinctive.

He concludes: “We need more coherence and consistency and going hand in hand with that is distinctiveness. Some of our competition, which only has a fundraising audience to worry about, has been able to put across a more distinctive look and feel to their brand, and we haven’t achieved as well on that.” 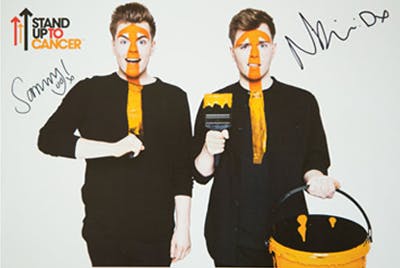 The charity’s Stand Up To Cancer campaign is back on YouTube this year, admitting last year’s activity was too “generic” and that this year it has put control in the hands of influencers. 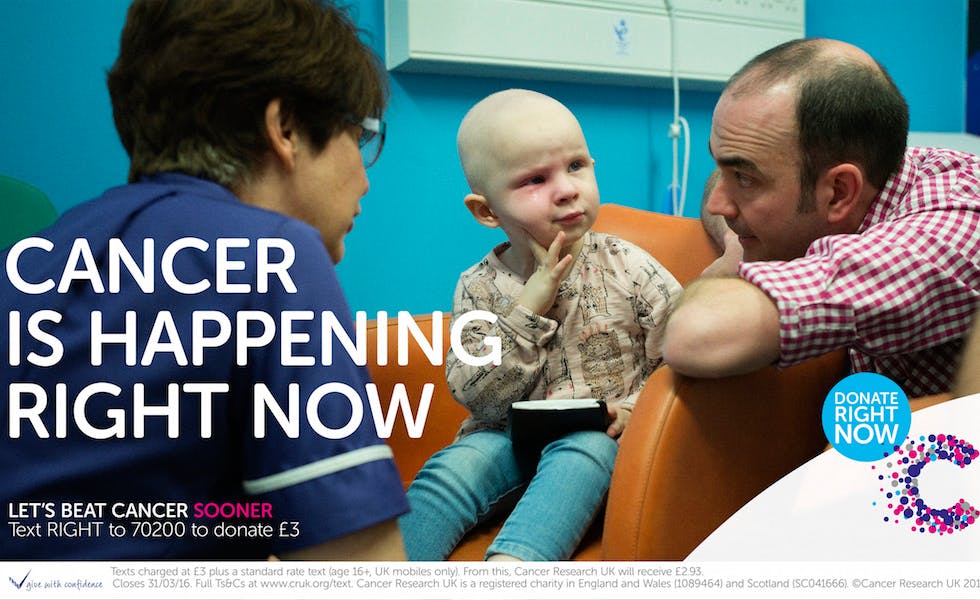 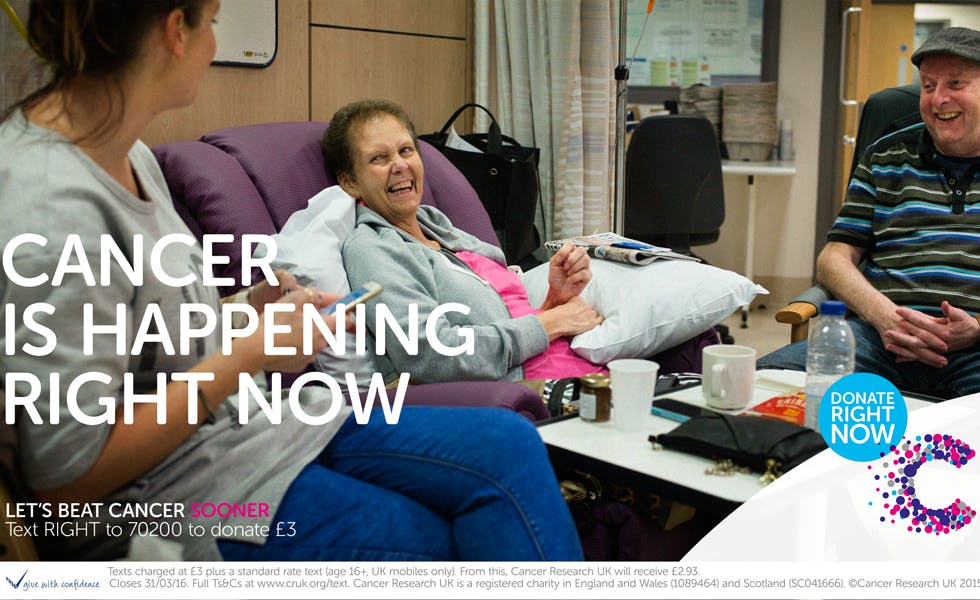