The campaign introduces the creative concept ‘Cancer, we’re coming for you’ and is designed to be a “positive, proactive response to beating cancer.”

The campaign, the charity’s first since appointing Mother to handle its creative account, brings the marketing for the fundraising event in line with the overhauled branding Cancer Research UK introduced last year.

“Race for Life has its own voice, branding and colour palette but it all stems from the mother brand. We’re personifying cancer and saying things you wouldn’t expect which aim to make cancer seem more beatable,” says Emma Hyatt Cancer Research UK’s head of Race for Life.

“If you look at campaigns for the past few years they were very focused on the events themselves as a fun and rewarding way to raise funds but from a look and feel perspective there’s not much difference between them. This is a complete step-change putting the cause at the heart,” she says.

PR activity includes a series of 11 regional launch events designed to bring Race for Life “to a town near you” and features a dance routine the charity will be encouraging supporters to learn. It will also form part of the war-up to each race this summer.

Race for Life was launched 18 years ago which Hyatt says means the charity has to ensure that it is still relevant amongst the increasingly competitive events fundraising space.

“Dialling up the cause is a big part of it but we also need to make sure that Race for Life is differentiated enough from rivals as there are far more charity fundraising events that there were when we launched,” she says.

Another aspect of Race for Life’s latest creative strategy is to make sure that supporters realise that the funds raised from the event go towards research into curing all types of cancers, not just breast cancer or those that affect women, although only women can participate in the race itself.

The Race for Life brand has also been refreshed in line with the Cancer Research UK parent brand.

Since Championship club Derby County was relegated from the Premier League, average home attendance dropped from 32,000 in 2007-08 to 26,000 last season. So last summer, the club invested in an extensive technology upgrade at its Pride Park stadium as a way of both attracting sponsors and drawing in fans. 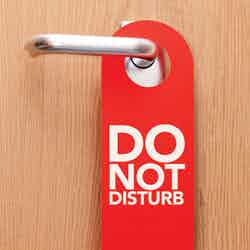 Well done Thinkbox and Lara O’Reilly for highlighting the absolute necessity for brand marketers to stop trying to use outdated, ineffectual and pointless methods of creative prediction that shackle their agencies to the ‘mast of mediocrity’ and deprive their shareholders of substantial additional value. 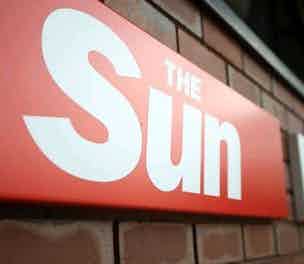