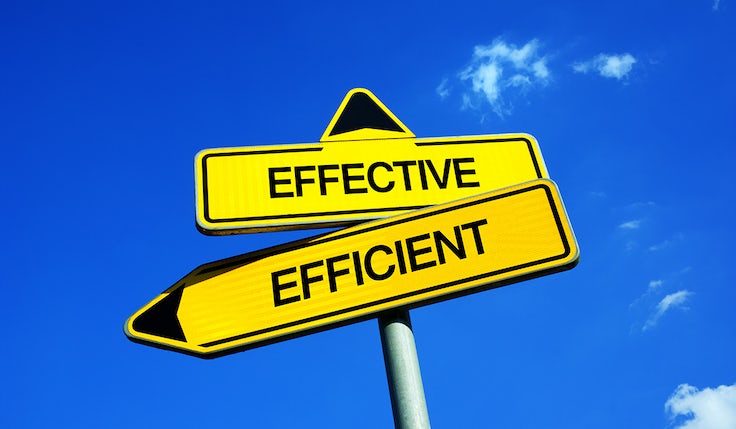 Measuring effectiveness, budgeting and planning has become ever more crucial for marketers as they look to strategise and manoeuvre their way through an uncertain landscape.

However, Cancer Research UK’s executive director of fundraising and marketing, Philip Almond, believes a holistic creative process is at the heart of any successful efficiency drive.

Speaking at the Festival of Marketing, Almond addressed the need for clear goal setting, but argued that companies should avoid the temptation to put on the best possible gloss when measurements come in, not just externally but also internally.

“You need a real culture of honesty,” he said. “You have to understand the reality of what’s happening and learn from it and get better as a result.”

Almond argued that chasing metrics for their own sake can ultimately be hugely damaging, stifling innovative thought and stunting effectiveness.

“It’s all about how you lead, the examples and the culture that you set,” he added. “If you’re beating people over the head with a metric, then you’ve got to expect that, number one, that’s all that they’re going to care about and, number two, they’ll probably be a load of fear about not hitting that metric. You’re going to create a culture that will cripple creativity.”

Fellow panellist, Capita CMO Antonia Wade, stressed the need for a sense of direction and a compelling vision, arguing that you have to know what you’re aiming to do as part of an overall strategy. The danger in throwing everything behind metrics, she acknowledged, is that you still need something to aim for.

If you’re beating people over the head with a metric, then you’ve got to expect that that’s all that they’re going to care about.

“It’s important to have a target, because otherwise you don’t know what good is,” Wade explained.

“You might not make the target, but at least everyone knew what you were aiming for. If you don’t have that then it’s hard to work through performance.”

How do the two marketers look to strike a balance between effectiveness and innovative thinking? For Almond, it’s not an either/or scenario.

“I really don’t see those two things as in conflict. It’s about having the right conversations around the metrics. That’s where the creativity and innovation come from,” he said.

“The thing that stalls on innovation is pretending that it’s different from how it is. There are numerous things I’ve launched in the past where it’s worked, but not in the way I expected. You adapt and you learn and that’s how you build success. Metrics are only a problem if you use them in the wrong way, to restrict people and how they do stuff.”

The wrong and the real of marketing effectiveness

For Wade, hitting a target means that her Capita team can then free themselves up to try something new. “My principal has always been that we earn the right to test and learn,” she said. “That helps people to not get distracted by the new shiny things.”

Summing up, both Wade and Almond believe that creativity, and establishing an environment where innovation can flourish, is the true bedrock for effectiveness.

“Experimentation and curiosity is the key to all of this,” said Wade. “You can’t be effective if you keep on doing the same old thing in the same old way.”

Always looking at mistakes as part of the learning process, is crucial Almond added: “As a leader, create conditions for your team to learn from what hasn’t worked as well as what has worked, and talk openly about that.”

Antonia Wade and Philip Almond were speaking at the Festival of Marketing. Their session, as well as the rest of the agenda, is available to watch on-demand for those with a digital pass. To buy a pass visit www.festivalofmarketing.com/buy-your-pass. 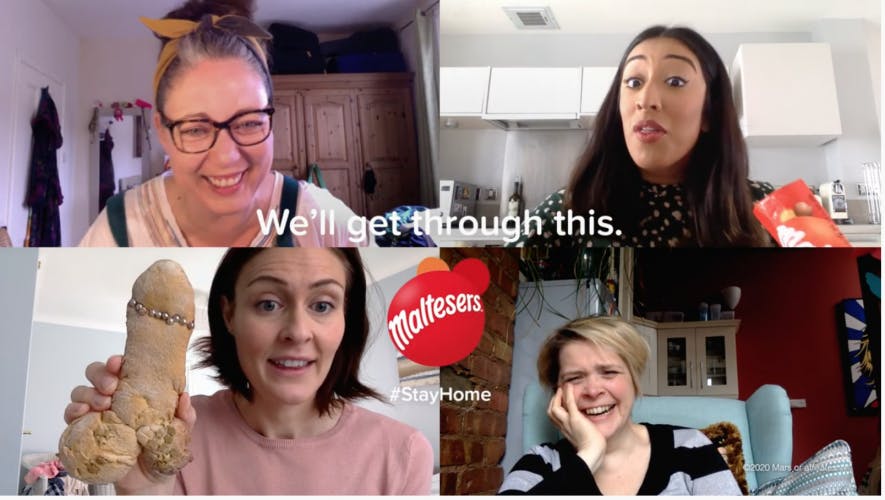 Maltesers’ new campaign aims to tackle the challenges of lockdown through humour as it takes the long-term view on marketing through coronavirus. 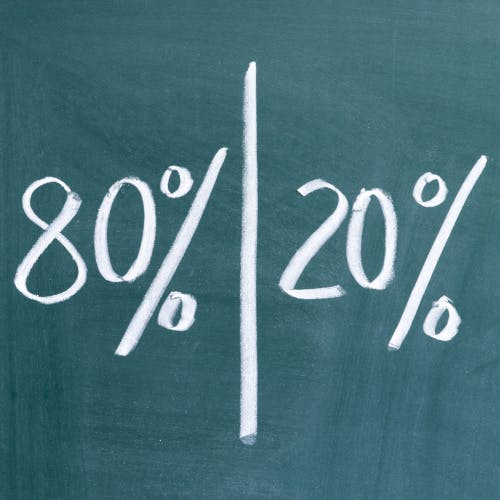 Marketing metrics have a tendency to tell you how you’re doing without telling you what to do and to exist within something infinitely more complex. 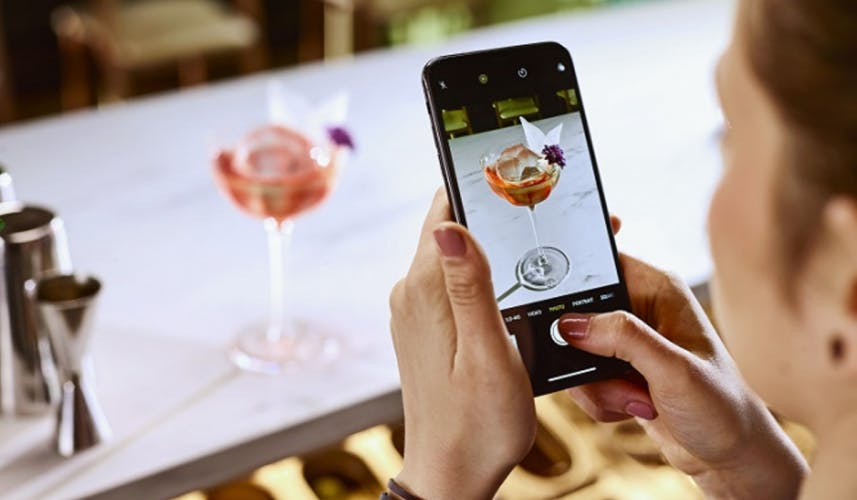 Diageo has added the latest data about Covid-19 with insights and consumer behaviour information to help improve marketing effectiveness during the pandemic.