The ‘Right Now’ campaign, created by Anomaly, will first air on TV on 24 December. It will then run for five and a half weeks across TV, outdoor, digital, radio, PR, cinema, social media and direct.

The creative aims to highlight that cancer is happening right now by telling the real-life stories of the patients and their loved ones, researchers and medical staff. Using TV production company The Garden, behind hit documentary programmes including ’24 hours in A+E’, highlights moments of diagnosis, treatment and test results.

Speaking to Marketing Week, Cancer Research UK’s director of brand, marketing and communications Anthony Newman admitted that its previous marketing message – ‘Help us beat cancer sooner’ – was “intangible”, with most people thinking that date was too far off for their donation to make a difference.

This despite the fact that cancer survival rates doubled between 1974 and 2010, with 50% now surviving for more than 10 years after being diagnosed and that number expected to increase to 75% by 2030.

“Our previous work suggested that one day all cancers will be cured. That is not the reality of how we’re working and isn’t very believable to the public either. It’s such an audacious goal and my worry was that it translates into ‘a bit sooner’, it’s rather intangible,” he explained.

“We wanted to work through the reality of how research works. We know that we are beating cancer every day because every day we gain new knowledge. We can prove our progress and celebrated ongoing successes with each breakthrough bringing us a step closer and every step matters. That is the idea we wanted to get across.” 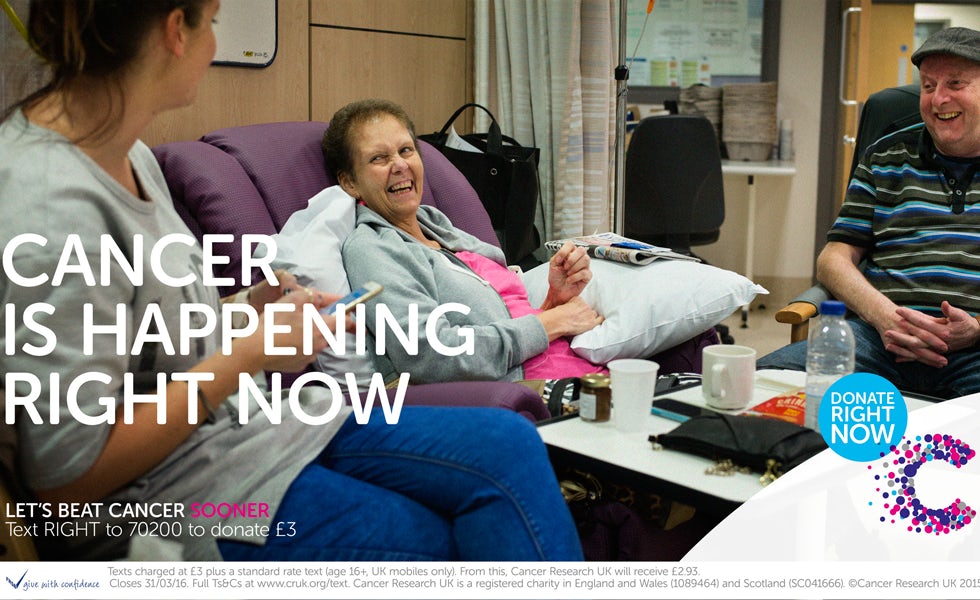 The charity was also keen to bring more of a human side to its brand. It has previously described its perceptions as “clinical” but now wants to be known as much for the impact its research has on patients as the research itself.

“If you ask the man on the street [about Cancer Research UK] they often say its men in white coats. This campaign is designed to tackle that and bring our brand much closer to the patients who are the heroes and beneficiaries, and to show research in a much more human way. Instead of stylising research in gleaming labs we are actually showing real work and real people,” said Newman.

Cancer Research UK hopes ‘Right Now’ will be more than just a campaign and will form the heart of its communications platform going forward. Newman said the initial creative will be judged on both branding and direct response criteria – including how many people have downloaded donation packs or visited the website and an improvement in brand tracking metrics.

“The really key thing we are looking to reduce is neutrality. Neutrality suggests you are not cutting through. What we want is people feeling hopeful and optimistic about the future and we expect to see people feeling sad as well,” he explained.

“We are judging the work by whether it elicits a powerful emotional response that touches the heart first, then the head, then the hand. But that hand is really important because ultimately we do want response. We want to drive action, not just agreement, and drive social purpose.”

If the campaign performs against those metrics then Newman’s next job will be to align its marketing across activities such as Race For Life and Dry January.

“That’s the next piece of work I need to do – aligning Race For Life with ‘Right Now’ but in a way that is appropriate,” he said.

“This platform of immediacy and realness I see running for a long time. How we bring that to life in different ways is the question we have to answer. Partly because we hope it will be a strong message but also the best way I’ve got to get all the organisation’s creative aligned is to use the same platform. Because we haven’t had anything in the past we’ve been quite happy with, we’ve moved creative platforms quite a lot in the past few years, which means our comms teams are always trying to catch up.” 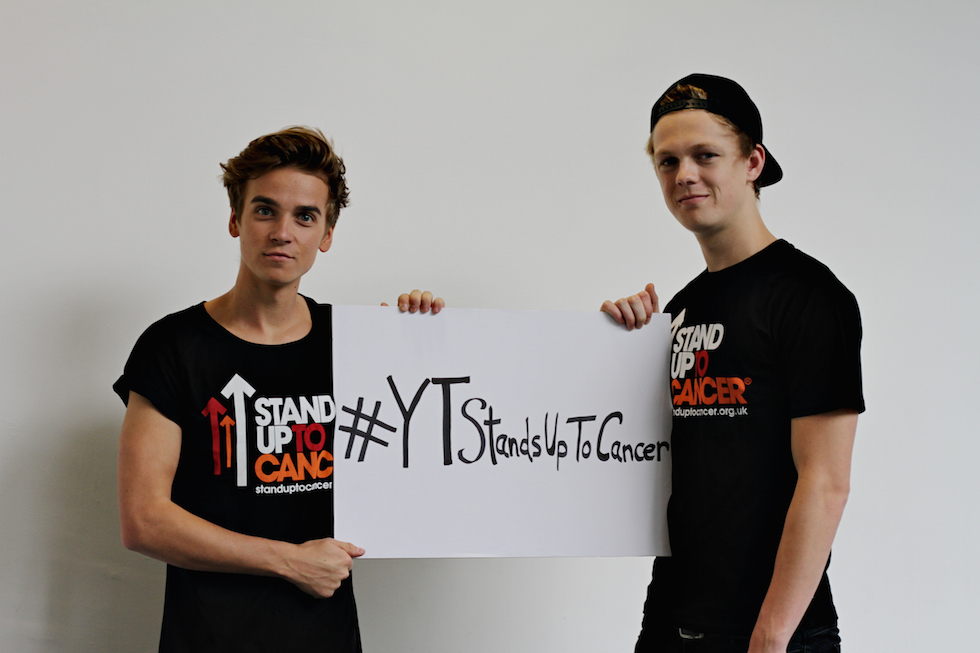 Stand Up To Cancer is opting not to run a telethon this year, instead exploring how YouTube can be used for fundraising with what it claims is the longest ever live stream by a UK charity. 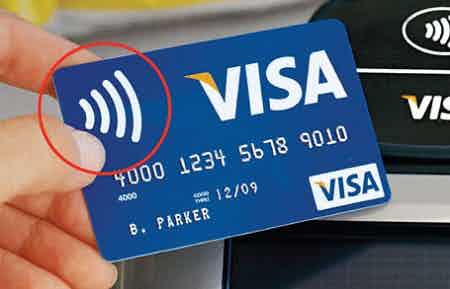 In a “world first”, Cancer Research UK has announced a new four-store trial to take contactless donations through shop windows. 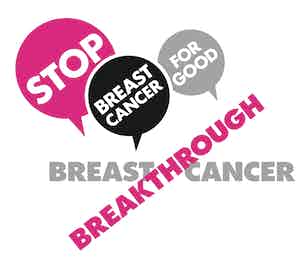 Breakthrough Breast Cancer is shifting its brand message to focus on its target of bringing an end to breast cancer, rather than managing the disease.