The charity says the “Join the fight for women’s survival” line is the first time it has launched a direct call to action in contrast to previous campaigns when its taglines have reflected broad themes. Last year, it used the tagline “All join together”.

Additionally, it has taken the well known pink ribbon used by cancer charities and added a pink camouflage motif as part of a strategy to differentiate itself from the other organisations.

The new brand theme has been created by Ogilvy Advertising.

Cancer Research has also signed up a number of corporate sponsors, with brands and retailers including Peacocks, Tesco and Pampered Chef, producing and selling a selection of pink items ranging from clothing to kitchen items to support and raise funds for the charity.

Women’s lifestyle website handbag.com will hold its second handbag amnesty in support of the charity by encouraging readers to donate a handbag to a local Cancer Research charity shop and hosting a celebrity handbag auction.

The campaign is being supported by Nicole Kidman and Dame Judi Dench, with the latter designing a limited edition rubber duck for the cause.

Other marketing activity to take place includes a national and regional PR campaign created by Frank PR, direct giving door drops, fundraising events and the availability of a range of Cancer Research UK pink items in the charity’s own shops. 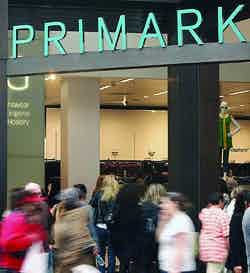 Sales at discount fashion retailer Primark are expect to increase 7% this year as value clothing continues to rise in popularity in the recession. 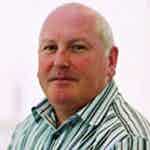