‘Creativity is about not stereotyping humans’

This year was marked by the introduction of the Glass Lions award which recognised work that addressed issues of gender inequality or prejudice. Big winners included Always’ “Like a girl” campaign as well as Sport England’s “This girl can” which both won Gold awards.

While there was a focus on diversity and the role of women, much of the chatter at the festival was around the importance of bringing equality to the teams behind the creative – both on the brand and agency side in order to better reflect reality and therefore come up with winning campaigns.

“Lack of gender diversity means you are not representing reality and that is if it’s all a group of men or if it’s a group of women,” said Sport England’s CEO Jennie Price.

“Creativity is not just about demographics it’s about not sterotyping humans. You need to represent your audience and that needs a wide range of diverse talent.”

The number of marketing platforms and amount of ad technology available to marketers seems to be growing exponentially. So much so that Intel’s vice president of digital marketing and media Becky Brown believes it is becoming ‘overwhelming’.

Take Snapchat. This time last year there was no option to advertise on the app and its offering to brands was limited. Fast forward to Cannes 2015 and Snapchat was everywhere.

Yet brands should be wary of jumping onto everything that looks new and exciting. Vine, Snapchat and Periscope might look like they offer a wealth of possibilities to marketers but they will only be useful if they align with a brand’s strategy and wider message.

Price said part of the reason ‘This girl can’ worked is that it started with a comprehensive insight and “stayed true to it” with creative that didn’t deviate.

“My job is to make sure that we define the tramlines, have a strategy and a vision of where we’re going. Then the marketing team in the Netherlands can have a lot of fun with Vine, YouTube, whatever they feel works within the direction [the brand] wants to go,” he said.

Data and creativity can work side by side, sometimes

The Creative Data Lions was up for grabs for the first time this year but working out what that meant and what success looked like proved difficult. The jury decided against awarding a Grand Prix – the highest accolade possible – instead opting for six Gold Lions (including for EA, above) in an attempt to represent a broad range of what brands and agencies are doing in the space.

For some brands, data has enabled their marketing to become more personalised and contextual. Using user data means they can offer more targeted marketing and treat consumers like individuals, rather than averages.

However, Airbnb’s CMO Jonathan Mildenhall fired up the debate by suggesting data in the wrong hands can be detrimental. He said some people “abuse data”, using it as a “sledgehammer against a creative idea”.

For other brands while data has a role to play, sometimes it’s better to be spontaneous. Coca-Cola’s head of music and entertainment marketing Emmanuel Seuge believes “sometimes the best content is the content that you would create that was not planned”.

Spotify’s head of consumer product Shiva Rajaraman agreed, saying “it’s dangerous to allow a machine to do everything”.

The end of marketing silos

Brands want their marketing to be more integrated. As marketing disciplines became more specialised and brands needed agencies to help with content, digital, mobile and social they built up layers of complexity.

Now the trend is to head the other way. Aston Martin announced a deal with WPP that will see the agency create a multi-disciplinary team for the car marque to work on integrated global campaigns.

That is just the start. De Vries said he is increasingly “channel agnostic”, pointing out that brands can no longer separate out different platforms.

“Everything is digital, content, social. It’s all much more integrated today,” he said.

Jamie West, deputy MD at Sky Media, therefore predicts a time when media is no longer bought in silos but in a single customer view. 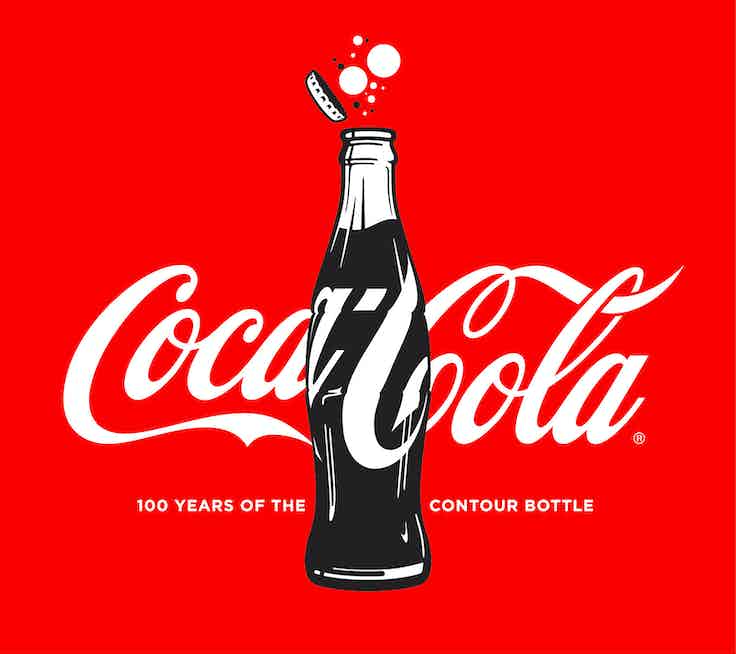