Why parental leave should be top of brands’ priority list

The US has some of the worst parental leave in the world but Twitter is trying to change that. It recently introduced a new scheme where both mothers and fathers get 20 paid weeks of parental leave and Twitter’s CMO Julie Berland says the brand wants to be known as progressive on this issue.

“Twitter stand for openness, equality and transparency and we wanted to reflect that inside the business as well. We want our employees to know we care about their personal wellbeing as well as their careers. And we wanted to lead by example both in the tech industry and across business generally,” she said, speaking at even hosted by Spotify.

The move comes after MullenLowe research found that the inequality in parental leave was one of the key causes behind the gender pay gap. The study showed that in situations where men take parental leave, women’s pay goes up by 7% in three years compared to minimal growth if the woman takes most of the leave.

Berland admitted that there are challenges to introducing parental leave including how to cover when someone takes time off and how to bring them back into work. However Twitter has been working with experts to train both parents and their managers on how to transition out and back in to work and has started up parent groups so people can share their experiences and help Twitter inform its policies going forward.

“We have found this increases loyalty and commitment about our staff. They feel this is a company that really cares about them and that is important,” she explained.

Shaun Stripling, CMO at MullenLowe, pointed out that the marketing industry also has a role to play in improving parental leave.

“From a marketing perspective, we have a responsibility to portray families more authentically. If we show paternity leave and fathers at home we can help shape public opinion as well,” she said.

The secret to success in video

Video is an increasingly important part of a marketers’ digital armoury but with so much content out there it can be difficult to get cut-through. Lexus, however, has seen success with its ‘Amazing In Motion’ series, which concluded with its Hoverboard video. At last count it had 40 million views just on Lexus’ own platforms and had shifted brand metrics, according to global brand manager Yolande Waldock.

“This was a brand campaign so it was about bringing awareness to Lexus. Our ROI was around sentiment, whether people were talking about us, sharing the content and engaging. If people said after seeing the video that Lexus was a brand they wanted to get more involved in, that was the best ROI we could get,” she said, speaking at an event held by News UK and The&Partnership.

Sarah Wood, Unruly’s CEO and founder said the Hoverboard campaign had tapped into two of the key elements in creating shareable content that consumers want to engage with. The first of those is emotional intensity while the other is social motivation. However she said it is becoming increasingly difficult for brands to create video that people want to engage with, with the type of emotion and reasons for sharing varying depending on the brand and the situation.

“10 years ago brands could get lucky in viral now there is so much content out there that we brands are very likely to see success unless they have a strategy,” she explained.

What brands want out of sharing is also changing. A few years ago it was views but now it is engagement. “Brands are much more focused on targeting the right people. Before they wanted a big hit but now they are saying they want to reach certain people in a certain environment,” she explained.

Why innovation has become a drug

Many brands are eager to keep consumers engaged by launching endless shiny innovations. This is particularly true for the beer category, admits Jorn Socquet, AB InBev’s VP of marketing for the US.

Speaking at a The Economist event today, he even goes as far as to claim that “innovation has become a drug” and has led marketers to chase growth on a quarter by quarter basis.

“You don’t hit your numbers for your quarter, so you launch an innovation, you grow them for the quarter and then you say: ‘We’ll figure it out the next quarter’. Focusing on the quarter business is of crucial importance [to marketers],” he said.

He admits, however, that for the US business 97% of its revenue comes from seven brands. Over the last 10 years, the beer behemoth has launched over 100 innovations, but only three were considered “big hits”.

“What we need to do significantly more of is smaller test markets growing exponentially over time and don’t always go for a national launch as they tend to be a dissapointment 12 months later,” he commented. 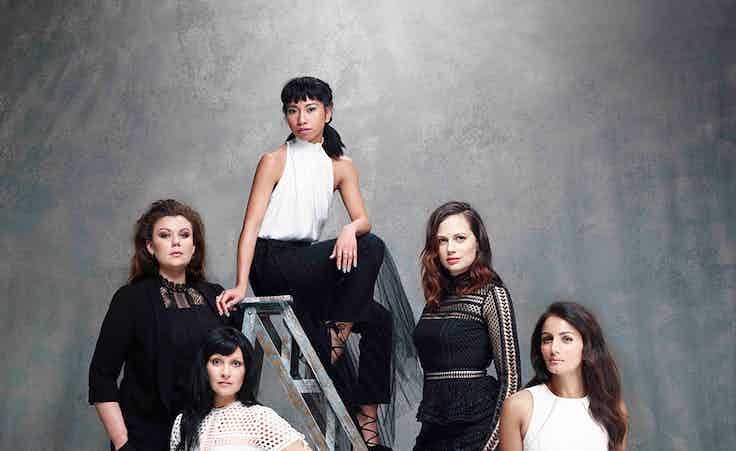 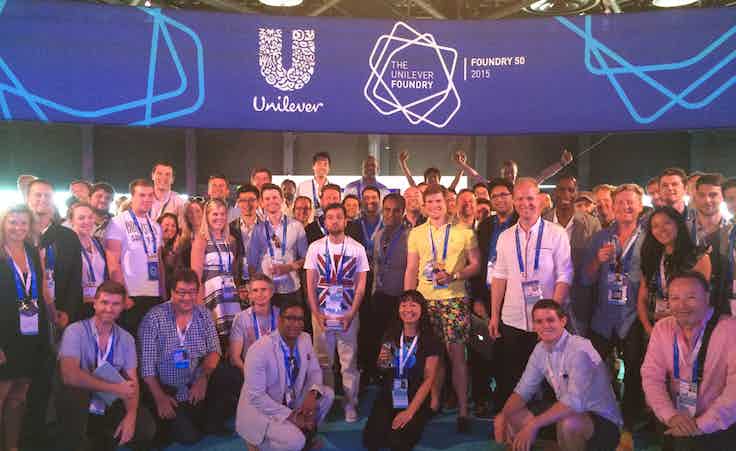 Cannes Lions: Unilever’s SVP of global marketing Aline Santos believes the brand’s work with startups is pivotal to leading change – whether in retail or embracing sustainability – and that there is as much Unilever can learn from startups as they can learn from it. 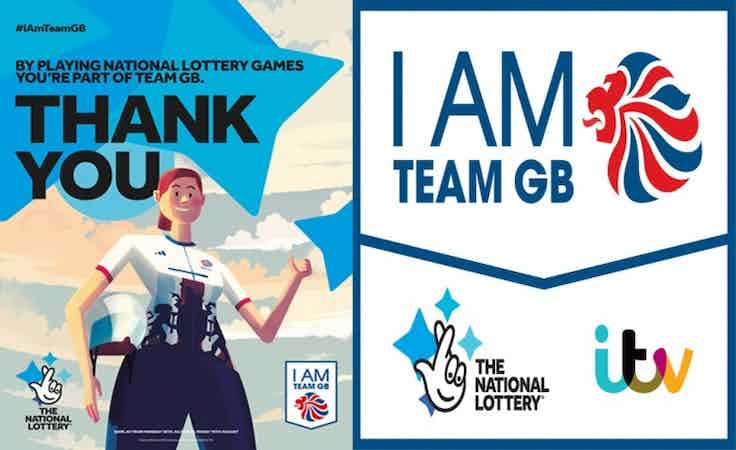