For the festival, the marketing world came together in sunny Cannes to network, be inspired and discuss what is next for the industry. A few themes dominated the discussions – this is what the industry’s top marketers had to say about them.

One topic that reappeared throughout the festival was the debate around strategy versus tactic. Allie Kline, CMO at AOL, said an increasing number of marketers are not focused on their brand strategy as they get distracted by new and seemingly exciting ways of getting their message out to the masses.

“That demand to use a much bigger toolbox has created this reactivity by default. There is so much you can do, which is why it is easy to get very technical. The misperception is that you start with tactics and hope that it aligns strategically, but skipping strategy is expensive,” she said.

That is not to say, however, that new tools are not useful. Once a strategy has been set, marketers should be looking at the best way to communicate it both creatively and through different media.

“As soon as you align on a strategy, and know exactly what you want to do, then you should allow your people to play with it. There will be, of course, tactical mistakes that you make, but those are fine as long as they ladder back up to the strategy and the intention behind the tactic was genuine, ” said AB InBev’s VP of US marketing Jorn Socquet.

Agencies need to understand a brand and its strategy and must be able to advise clients on how to fix branding, and not just come up with one-off activity or show how they can create content for specific platforms.

“Some agencies are all gas and no steering wheel. They tell you they can create 20 videos, but if there’s something wrong with my branding, they can’t help me fix it. So I think strategy is important. Otherwise, you’ll just buy everything [as a brand] and waste money,” said Dana Anderson, SVP and CMO of Mondelez.

“Tactical is important, because it lands the point. It’s the thing a consumer actually experiences, but I want it to have roots. I don’t want a bunch of one-offs.”

The Association of National Advertisers published a report earlier this month looking into US media transparency. It concluded that rebates and other non-transparent business practices are “pervasive” in the industry, caused by a “fundamental disconnect” between advertisers and agencies. It unleashed a deluge of debate, and unsurprisingly cropped up at Cannes more than once.

AOL’s Kline says transparency has been a hot topic for a long time, but agrees that trust between agencies and clients is what matters most.

“There is lots of reflection going on in the industry in how these partnerships function. It relies on a tremendous amount of trust and faith and it’s discouraging to see there is a gap in some places. We will have to work through that,” she said.

After reading the report, AB InBev’s Socquet decided to take a more straightforward approach simply by ringing his agency and checking in.

He explained: “I approached my agency and asked them if there was any more transparency they needed to give me. If they believed I already have all the visibility that I need, then we’re fine and should move on. However, from my own experience I’d say that this level of openness probably is not at the same level with other organisations.”

Meanwhile, Airbnb’s Mildenhall was “bitterly disappointed” the report was considered newsworthy and criticised it for being “antagonistic and sensationalist”.

“Back in 1992, I worked at BBH and they were the first agency to launch full transparent policies across the board. That was 24 years ago. When this report came out I wondered how the industry still hadn’t figured this out,” he said.

“I also thought the report was antagonistic and sensationalist in the fact that it was claiming such widespread practices but it dodged any specific proof and evidence. I think it’s appalling that an industry report would shake things up without giving any tangible evidence.” 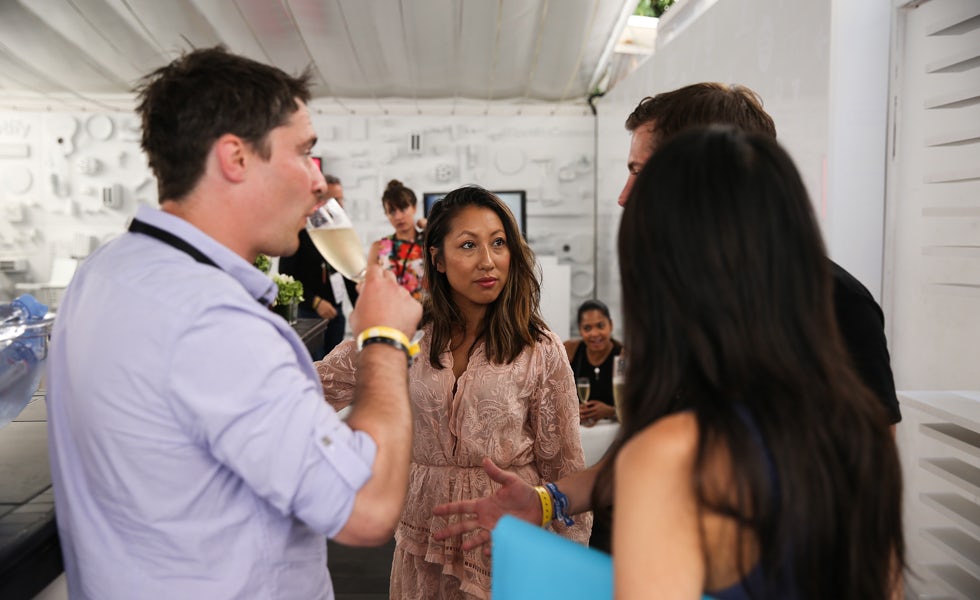 One problem that irritated various top marketers was the festival’s lack of diversity. Mildenhall commented: “I am very appalled at how white the festival has been this year, I have been the only black person at all of the dinners. I want to see that Cannes Lions Festival do more to give people of colour the right kind of voice this festival.”

YouTube’s Tiedt agreed, saying that the festival’s lack of diversity “keeps her up at night”.
“These are the people shaping the images that young people see every day. That contributes to people feeling isolated and marginalised in society, which then leads to the crazy stuff we are seeing in the world today.

As a result, the brand takes a “lighthouse effect” approach to its hiring.

“Our approach is to influence our partners and to try and attract talent. It’s called the lighthouse effect, when you bring a diverse person in and they are successful they tend to attract other diverse people because they now have someone to look up. That is our goal,” she said.

Besides having a diverse hiring policy, YouTube’s Tiedt says brands need to be more “reflective” when it comes to storytelling.

“The stories that we tell need to be reflective. That part is actually not that hard, but if your team is not reflective of that you sometimes forget. This is why you see so many ads with only white faces and why 80% of the Cannes film festival is [made up of] white men.” 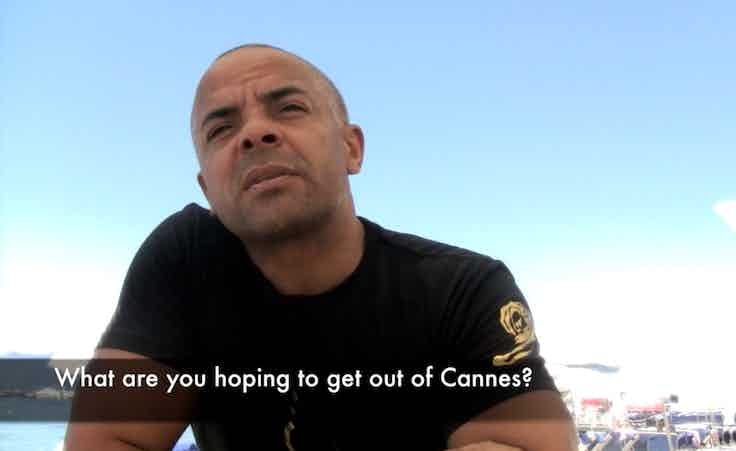 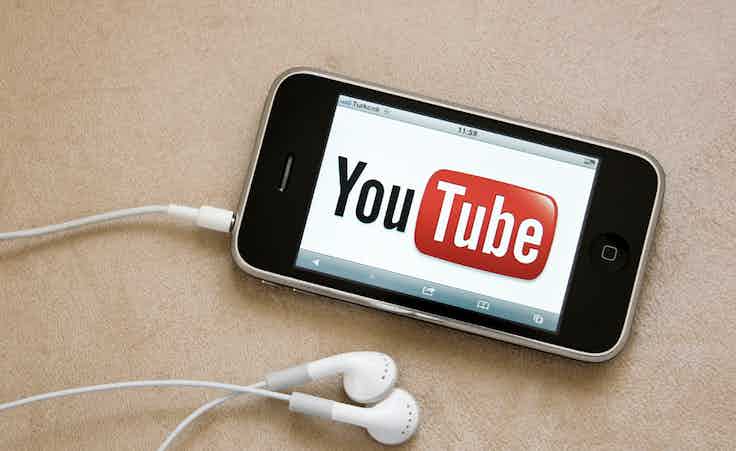 Cannes Lions: From YouTube building a curriculum to teach agencies how to build more effective content to the revenue-driving abilities of programmatic, here is the Marketing Week round-up of day 4. 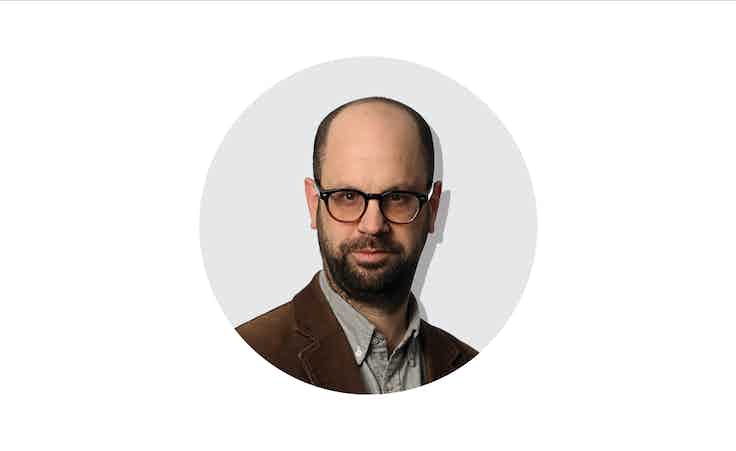 Our columnist Mark Ritson believes the Cannes Lions festival is a waste of time for ordinary marketers, but I’m more upbeat about the insights you can find there – if you know where to look.