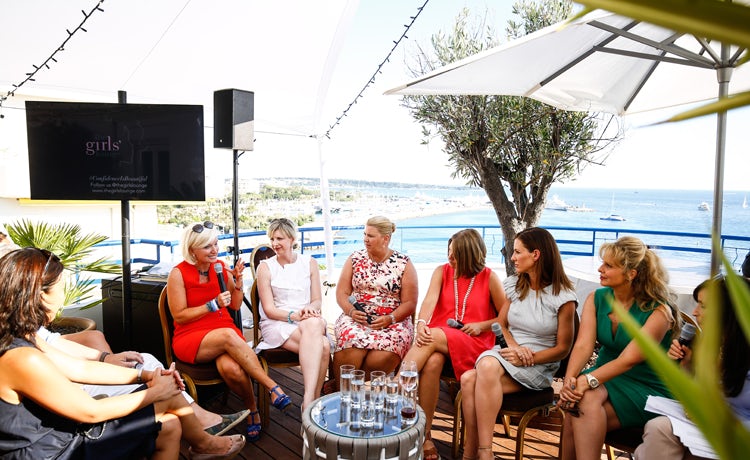 What you should see…

Wake up with The Economist

The Economist is once again hosting a series of events to kickstart your day at Cannes. Each morning throughout the week it will bring together three top global marketers, to discuss key industry topics around brand safety and transparency in the post-truth era, as well as the changing role of the CMO. Speakers include P&G chief brand officer Marc Pritchard, Diageo CMO Syl Saller and Samsung CMO Marc Mathieu.

Marketer of the year

On Friday, top marketers from Burger King, which is the Cannes Lions Marketer of the Year for 2017, will be sharing insights about the fast food chain’s winning formula. In a session provocatively titled ‘How to suck less as a client’, CMO Axel Schwan and head of brand marketing Fernando Machado will share how, despite its ups and downs, Burger King has built brand reputation in an increasingly tough sector and won over consumers through its “bold, courageous and innovative” marketing.

Being consumer-centric is something most brands are shifting towards but companies are still guilty of thinking about things only in terms of their own sector. Consumers don’t have such borders – if they have a good experience in travel or retail they expect the same level of service across every other aspect of their lives. On Monday, startup incubator Founders Factory will bring together L’Oreal, Aviva and EasyJet to collaborate live on stage to deliver a new company concept that will be built in the Factory.

The drive for gender equality

Improving diversity in marketing and advertising has been high on the agenda for a number of years and although positive action have started to make a difference there is still a lot more that needs to be done. Gender equality is just one aspect of the diversity debate but there are a number of sessions that look to move the dial from talking about it to taking action.

On Thursday, P&G’s Marc Pritchard will join Facebook’s Sheryl Sandberg to discuss how brands can become a force for good and what more the industry can do given new research finds 67% of consumers believe brands have more power to create change than government. The day before, The Geena Davis Institute on Gender in Media and agency J. Walter Thompson will be revealing the results of a study into gender stereotypes in ads after examining 10 years of Cannes Lion winners and those shortlisted.

Bouncing back from disaster

Last year’s Cannes Lions, where Samsung was marketer of the year, must seem like a long time ago for Samsung. Tarnished by exploding phones and product recalls, the past 12 months have been difficult for the brand.. While the string of disasters didn’t damage its results, with profits at a three-year high at the end of 2016, the company has had a harder job repairing brand damage. In what promises to be a frank discussion, Pio Schenker, global head of integrated marketing at Samsung, will be on stage on Thursday talking about how he managed to bring together a team of competing agencies to accelerate brand recovery. 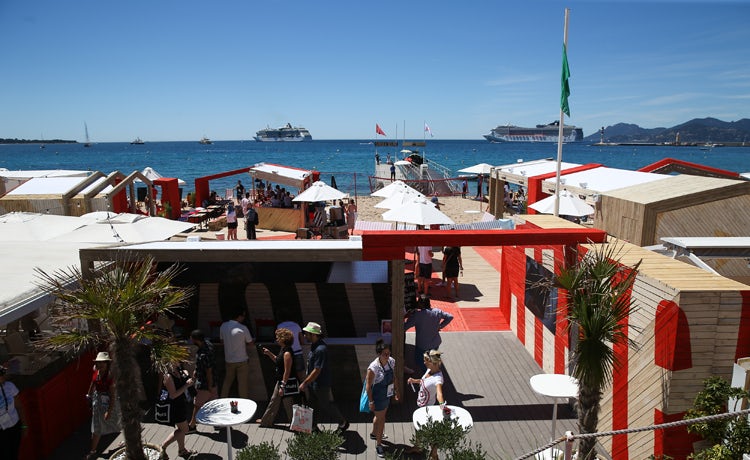 The conversations you’ll have…

Following an eventful year there are certain conversations you won’t be able to avoid at Cannes this year, with brand safety, measurement, transparency and what to do about the rise of fake news just some of the big talking points, as well as the impact these issues will have on the role of the CMO going forward.

Brand purpose and whether it actually drives performance is another area ripe for discussion.

And of course we’ll be there reporting on all those conversations. If you want to keep up-to-date with all the latest head to our dedicated page here. 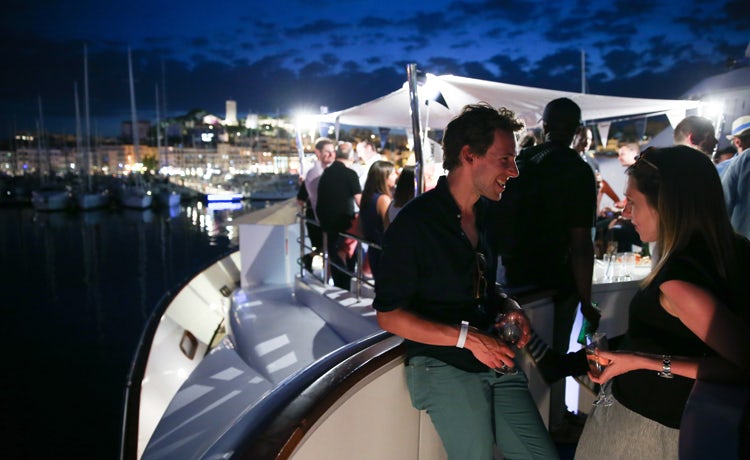 Things to be aware of…

In order to access all areas you’ll need an official delegate pass. Those without a pass won’t be allowed to enter hotels until they complete a short online form, giving their name and contact details. A digital ‘hotel access’ pass will be generated at the venue, which users will need to show on their smartphone each time they visit. It will be valid for the whole week for all the major hotels on the Croisette.

It’s been well reported that there has been a crackdown on yacht parties this year, with the Financial Times reporting it was done in response to rising incidences of “inappropriate” and “distasteful” behaviour during the week-long event. Duncan Painter, chief executive of Ascential, told the FT that last year there was “an excess of celebration” on boats in the harbour, which was “not in line with the festival’s brand”. Interestingly, all delegates had to sign a code of conduct this year before being awarded their passes.

That’s not to say all parties have been cancelled. Stevie Nicks, Ed Sheeran and Solange are just of the few musical guests said to be making an appearance during the festival. And of course there is always the Gutter Bar. We’ll see you there. 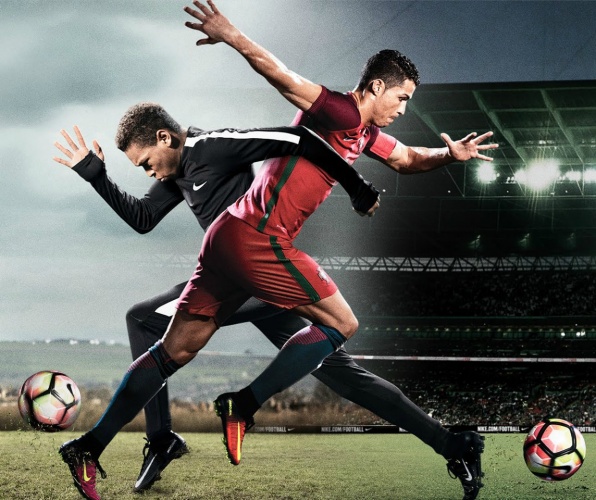 Nike’s aspirational ‘The Switch’ ad came out victorious on this year’s Top 10 Cannes YouTube ads, which were compiled by balancing the total number of views with the percentage of organic and paid views. 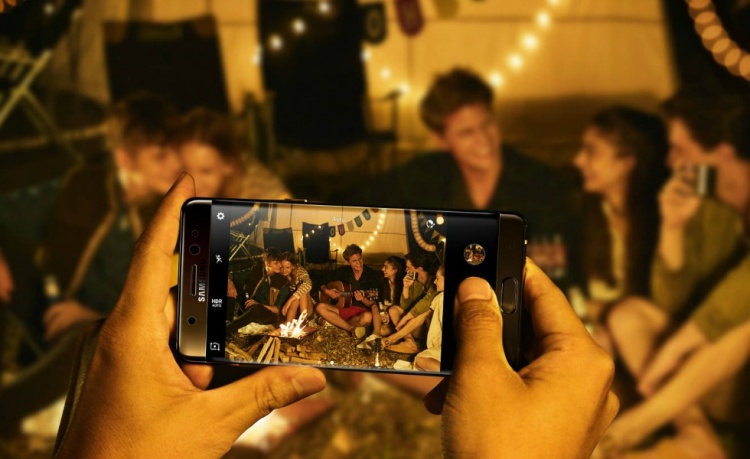 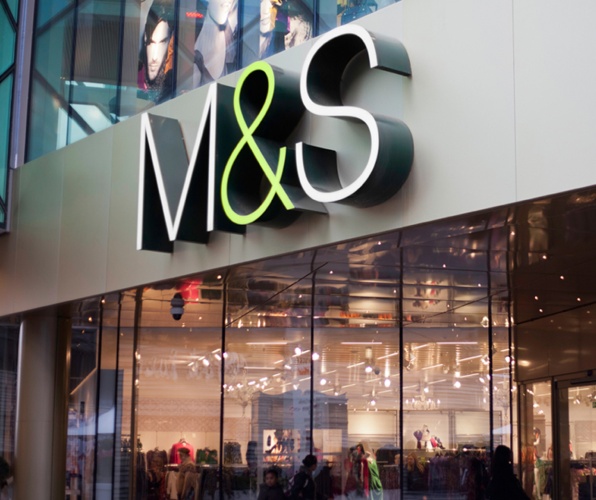