In preparation for Cannes Lions 2017, YouTube has released a special addition of its Top 10 YouTube ads. The ads celebrate the most popular global video ads since last year’s festival.

Hyundai, Samsung and Class of Clans all return to the ranking, while Knorr, Shell, Purple, Cricket Wireless, Budweiser and Kia are new entries.

The formula for success for this year’s winners includes heartwarming messages and star power, with Knorr, Hyundai and Budweiser’s ads all tugging at the heartstrings. The big winners also include star names such as John Cena for Cricket Wireless, Jennifer Hudson for Shell, Ronaldo for Nike and Melissa McCarthy for Kia.

Sports ads are also dominant with three of the spots including Super Bowl ads from Hyundai, Kia and Budweiser.

What young boy wouldn’t want to switch places with a world class footballer for the day? Wieden+Kennedy and Mindshare make this a reality in Nike’s ‘The Switch’, which sees Ronaldo switch places with young British college boy Charlie. Set to ‘Turn Up’ by The Heavy, the ad caters to Nike’s aspirational customers who would love to see themselves playing in a football match head to head against the sports star themselves.

Knorr pulls on the heartstrings of British romantics with its intimate ‘Love at first taste’ ad that asks its consumers “can flavour help you find love?” A group of singles are paired up and sent on a first date where they are made to feed each other with meals that have been created with Knorr products. Set to poignant music and showcasing a similar theme to popular Channel 4 show First Dates, the ads tagline ‘love can happen at first taste’ leaves its 60.6 million viewers feeling all fuzzy inside.

Supercell’s Clash of Clans game takes third place with its 360 ad that allows watches to view the game in the eyes of one of the game’s ‘Hog Rider’ characters. One for gamers, the ad represents its product in a realistic and fun way and has racked up more than 51 million views since its release in November.

The most star-studded music award goes to Shell in fourth place, with its #makethefuture ad. The video features Hollywood singer and actress Jennifer Hudson, Steve Aoki, Pixie Lott, Luan Santana, Yemi Alade and Tan WeiWei, who group together to sing ‘Best Day of My Life’, in support of developing cleaner energy. The company uses the ad to urge customers to work together and support its collaborations with six energy entrepreneurs.

5. Purple: How to use a raw egg to determine if your mattress is awful

US bed firm Purple makes the top 10 with its Goldilocks and the Three Bears-inspired video that introduces its own comical Goldilocks character. The video shows the real-life fairytale character dropping mattresses onto raw eggs to determine which beds are the comfiest and can survive the pressure. Purple is one of the lesser known brand in the top five, but a worthy one as its comical YouTube bio says it wants to make the world a more enjoyable place, “not only through the best, most comfiest beds and cushions on the planet, but with entertaining videos”.  With almost 46.8 million views, its strategy seems to be working.

6. Samsung: This is a phone 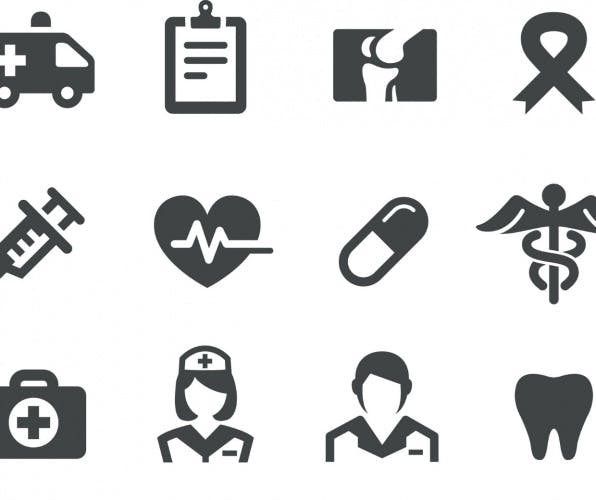 Startups are taking the strain off the NHS and other healthcare providers by implementing efficiencies across the healthcare system with the help of smart technology and rich data.