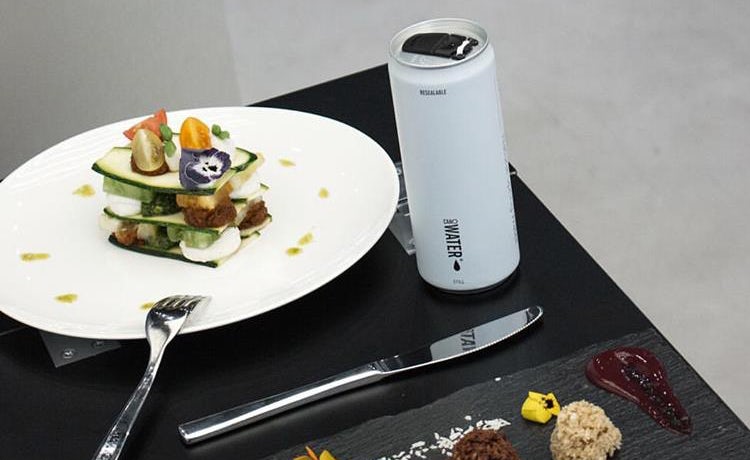 Cans are usually considered the domain of fizzy drinks brands or even odd-tasting alcoholic drinks. However, this is something CanOWater wants to change by offering a recyclable alternative.

The idea for the brand originated in 2015, after one of its founders, Ariel Booker, went to Thailand and was aghast at the amount of plastic polluting the beaches and found floating in the ocean. After telling his two best friends, Josh White and Perry Alexander Fielding, about the problem they decided to come up with a solution by launching a canned water brand.

In contrast, 75% of all aluminium produced since 1888 is still in current use, and cans go from the recycling bin to store shelves within 60 days. And while plastic is expensive to recycle, CanOWater says the aluminium can is the only packaging that “more than” covers its recycling costs. The brand’s cans also have a resealable lid, making it easier for consumers to refill after use.

“We thought it’d be possible to change people’s behaviour if the concept was right and made sense. If there wasn’t such a big plastic problem, it wouldn’t take off,” Josh White, marketing director at the brand, tells Marketing Week.

CanOWater started off with a simple proposal and a brochure, and emailed retailers to see if there was interest. Within two weeks, it received two yes answers. By chance, premium retailer Selfridges was in the process of phasing out plastic bottles within the business as part of its Project Ocean campaign, while London Fashion Week wanted the brand to become its main sponsor.

Everyone had a Blackberry phone and loved them, but steadily more people moved over to Apple. You would then look back and think – why was I ever using the Blackberry? It’s the same with our brand.

The brand set out to work, and by January 2016 the cans hit the shelves of Selfridges. Ocado and Whole Foods have since picked up the product, as well as a number of independent shops and hotel chains.

White adds: “The three of us didn’t have a drinks background. We simply had the idea and went with it. One of the UK’s biggest retailers was getting rid of all plastic bottles, which was quite a shock for us and an eye opener that [our product] isn’t just a drink, it’s something that could potentially change everything if it was executed right.”

While the company seems eager to change the world, its biggest challenge is changing people’s behaviour and attitudes towards cans. White admits some people still believe cans will give the water a “tinny taste” or can only imagine it with fizzy drinks. Yet he insists that when people taste his water, they change their minds.

“I tend to speak about the brand like with Apple and Blackberry. Everyone had a Blackberry phone and loved them, but steadily more people would move over. You would then look back and think – why was I ever using the Blackberry? It’s the same with our brand and for people to make that switch. It’s about creating a cult of people to promote the brand and love what we’re about,” he says.

CanOWater recognises this culture change “will take a long time” – but says consumers and businesses will have no choice but to adapt and change their habits. And with the support from big brands such as Sky and London Zoo, White believes more partners will soon come on board. The more the public see canned water at these events, the more normal he thinks it will seem.

“We are currently meeting with some massive retailers and hotel chains that want to get rid of plastic. They feel that they have a social responsibility to. Eventually, people will be forced to change their habits.”

The brand is not keen on sharing sales data, but insists it is “growing in sales and presence month on month”, and has expanded into 12 different countries including China, Germany and Thailand.

The next step for CanOWater is to increase brand awareness. When it comes to marketing, the brand has previously focused on sampling and experiential campaigns to get the product into people’s hands, and uses Instagram to show off its product and build up a fan base. It now wants to raise more funds to launch a “huge” marketing campaign, and increase its availability in stores. There is still a long way for the brand to go, but it certainly isn’t lacking in optimism or ambition.

White concludes: “We can’t go anywhere without having to be forced to buy plastic bottles. Consumers should have a choice. We may want to be Coca-Cola for sustainable alternatives in all flavours and sizes. A forward thinking brand is what we want to be.”

Whether consumers share White’s appetite for canned water remains to be seen. 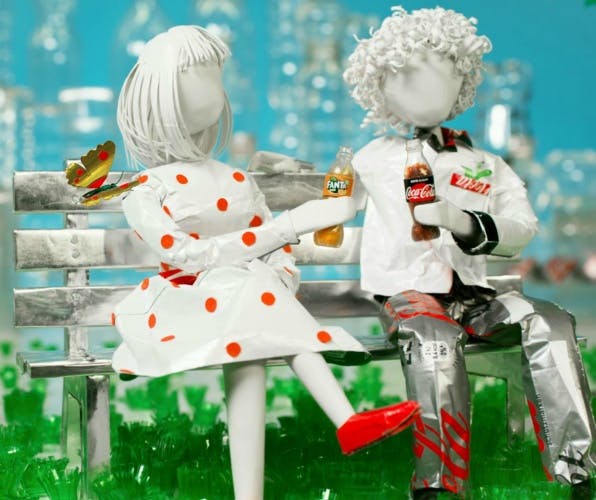 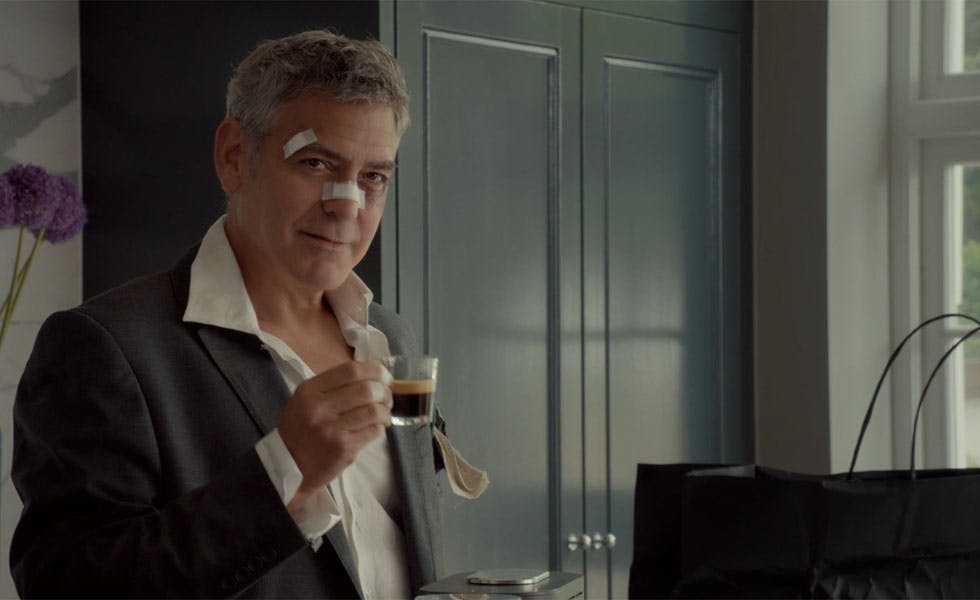 Nespresso says it still has a job to do when it comes to educating consumers on recycling its products, as it launches its latest ad starring George Clooney. 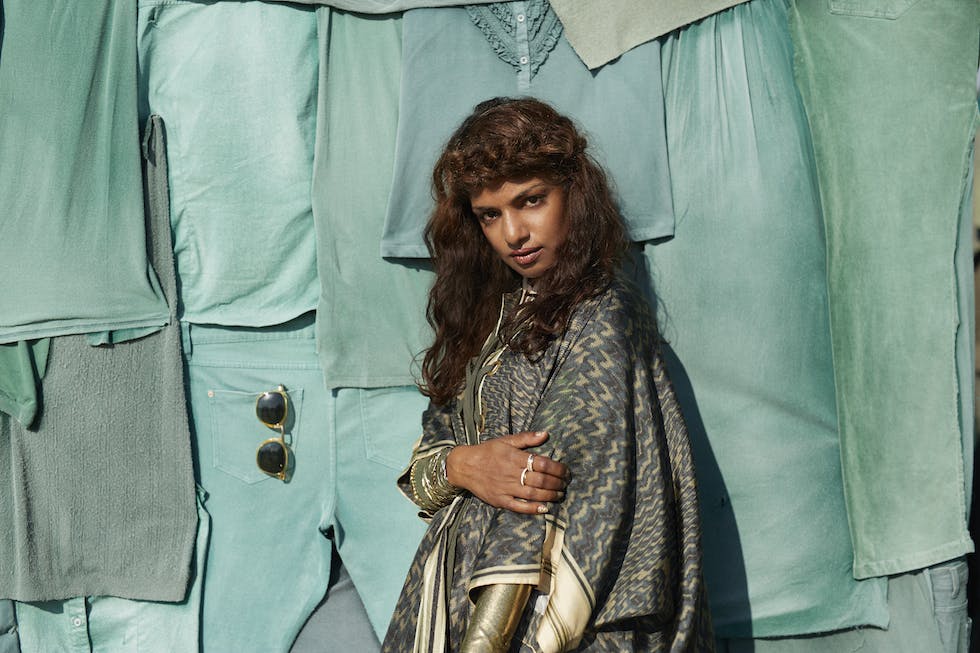