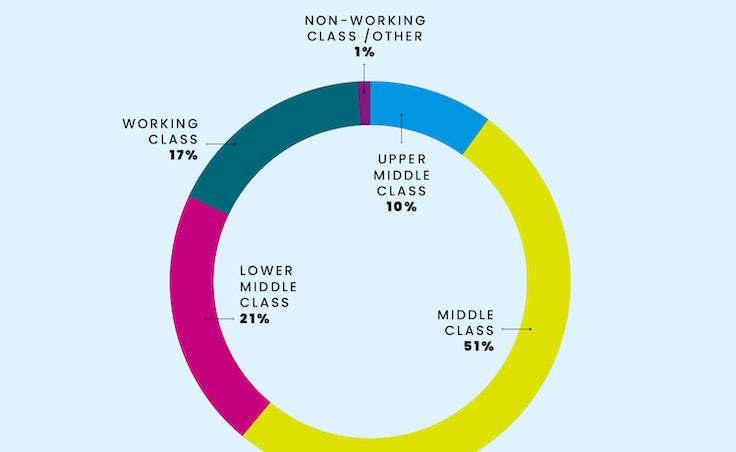 In an industry that prides itself on its ability to reflect social trends and bring diverse thinking into the mainstream, the 2020 Marketing Week Career and Salary Survey reveals an entrenched lack of ethnic, socio-economic and gender diversity among the highest echelons of marketing.

A staggering 88% of the 3,883 respondents responding to the survey identify as white, with just 5% identifying as Asian, 4% as mixed race and 2% as black. In senior roles (defined as senior manager to a partner or owner), 38.3% of marketers are white and 49.5% are male.

Brought up in India, Aviva’s global director of corporate reputation and brand governance, Raj Kumar began his career working in Malaysia and Singapore before he headed to Munich. In 2013 he joined Aviva in London and it was only when he arrived in the capital that he began to feel fully conscious of the way the upper echelons of marketing had a distinct bias, not just in terms of race, but also gender and class.