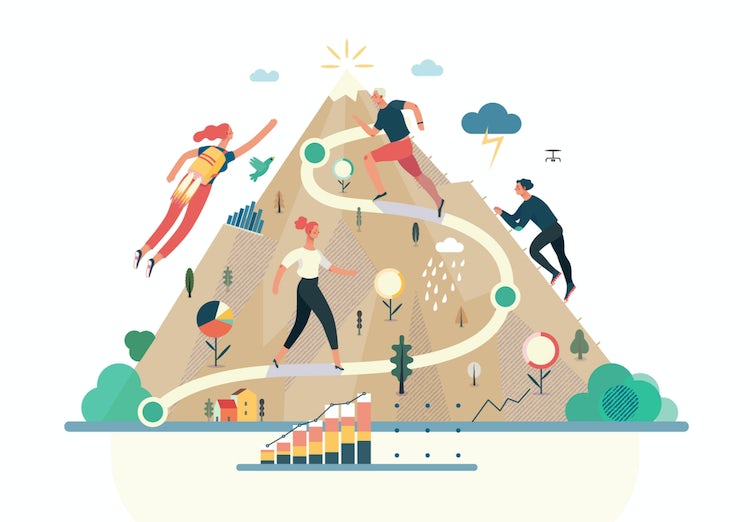 Marketers, we’re not going back to normal. Covid-19 has spawned a huge political, economic and ethical crisis which affects us all. The next couple of months are going to be hard, not just because of the challenge of working from home but the real impact of lost jobs, reduced hours and reshaped careers.

What makes me qualified to give advice on how to handle what’s going on? To answer this, I need to bring you back to about 15 years ago. I had already been laid off in my very first job, at age 21, pushed out the door with the words “I am not sure what you were hired for”. But I had conveniently forgotten this when the lure of a big payout was offered through a voluntary redundancy.

Nine months later, low on cash and confidence because I had not done anything constructive, I finally did get a new job. But they closed the office down, and I was left out of work for the second time in a year. Only this time, I was eight weeks into a part-time MBA that my employer had initially agreed to pay for.

I knew I would never do the MBA again if I gave it up, so I made the decision to remortgage the house for £30,000, hunker down and plough on. After 16 months, all my savings were exhausted and so was I. Keeping the chin up, studying, being at home all the time while everyone was out working did my head in.

‘It’s the recession on steroids’: Why brands need to think long-term amid the coronavirus pandemic

Finally, once I finished the MBA, I did get a great job, three and half years after taking the voluntary redundancy. Lots of awards and kudos came my way, including an award for ‘Marketing Leader of the Year’. Then the global financial crisis of 2008 happened and I was part of the 30% of people that the firm made redundant. Back to square one again. Redundancy number four.

Instead of panicking, I had lots of experience from the previous time, knuckled down, and to be honest rather enjoyed the following five months of unemployment. While all others panicked, I had already had seen the worst, been at the bottom mentally and knew what to do. Sort of.

Many of us have had the experience of seeing other marketers who appear to be doing a role that you would sell your mother for. It’s like only ever hearing and reading about Lewis Hamilton and Cristiano Ronaldo, and believing that’s the way it is for every sportsman – winning every week.

Firstly, it isn’t talent shortages that keep employers and capable job-seekers apart. It’s the recruitment process. Potential employers look for ‘signals’ – the nature of the brand that you previously worked for being the definition of how good you were. All other capabilities are discounted heavily.

When we are no longer able to change a situation, we are challenged to change ourselves.

Secondly, age discrimination is an even bigger issue than gender. Once you are over 40 and looking for work, it’s a world of equal opportunity discrimination – male or female. Over 50, you have a better chance of being hit by a sniper’s bullet in your back garden than being considered for a role.

Thirdly, if you don’t have a signal such as a famous brand on a CV, you’d better have – or develop – a skill that is in demand. Wise-up to the fact that employers buy ‘hard’ skills, despite all the talk about soft skills.

I know it can be tempting to focus only on surviving through difficult times, but there are things you can do to come out the other side better than ever.

1. Start with a beginner’s mindset

Ignore the past, forget about what you have worked on or believed to be true. Many things that I had taken for granted disappeared overnight and I kept trying to replay old games hoping they would come back. Amazingly enough, they did not. Face reality the way it actually is, versus what you want it to be.

Of course, I did not get this the first or second time and made it worse by convincing myself that I was right. Carol Dweck’s book, Mindset, called me correctly as a person with a fixed mindset, someone “who doesn’t want to move – it’s all about preservation”. That was me. I preferred to be right. And broke.

As the phrase goes, when we are no longer able to change a situation, we are challenged to change ourselves.

2. Forget about events, focus on your response

When things are going well, many people think they’re in control of events. That’s why you feel so defeated and depressed when things turn bad. You can’t control events, but you do control your response to events – as the Stoics wrote 2,000 years ago.

I realised that I had no routine outside of work that was in any way useful. I had constructed my world around that framework. This deficiency paralysed me.

How Lucozade is helping marketers find their ‘new normal’ during coronavirus

Slowly, I created new habits and systems, but also realised I had to change my cherished beliefs and self-image, and come face to face with my biases. Focusing on having a positive response will help create more useful frames of reference, and even something as simple as improving your daily habits will make your confidence grow.

3. Get tough on yourself and don’t fall for platitudes

I heard the phrase “don’t worry, you’ll get a job no problem” from so many people. It’s well-intended, but most people aren’t you and don’t know your career background or ambitions. Ignore what others are saying – they know less than you do. Focus on what skills you are going to ramp up.

Like many other marketers, the only signals I gave to the market were the brands I had worked for. So I chose to develop deep expertise in ecommerce, travel, teaching, presenting and writing – a rare skill combination in high-demand.

4. Focus on value creation for others

Uncertainty is going to drive people into themselves and make them feel isolated. Having been that person, I found the best strategy was to expand my connection with others and focus on creating value for them.

People are tired of value extractors – their true colours come through in a time of crisis. Forget your concerns about what you are going to get back. The more you contribute in this fashion, the less you need to worry about your own situation.

Opportunity seems like something that is ‘out there’, but the real opportunity is in your mind. Now, there were times when I could not see opportunity if it bit me on the arse. I was lazy and fearful, having been locked away too long. Gradually, I woke up to the fact there is such a thing as ‘opportunity literacy’: knowing an opportunity when you see it, and having both the tools and the mindset to grab it.

Nicholas Nassim Taleb, author of The Black Swan, writes: “Opportunity doesn’t come often, so seize it when it comes. Seize any opportunity, or anything that looks like opportunity.” Boy, is that true. 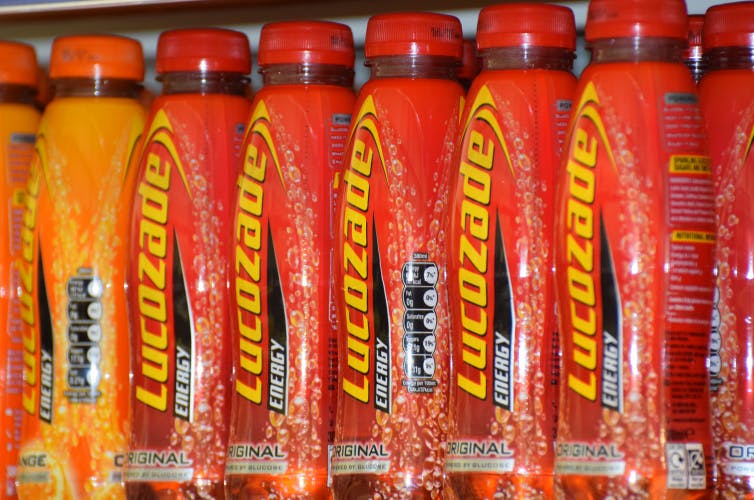 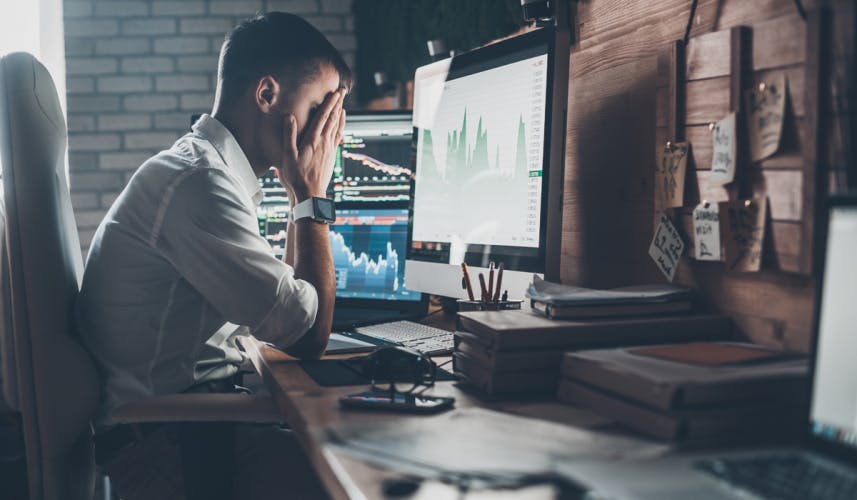