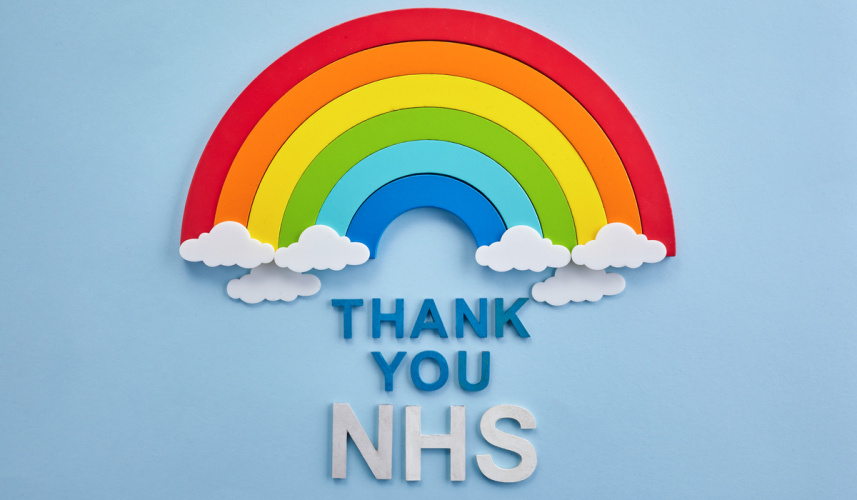 There were no shortage of think pieces at the beginning of lockdown about the seismic change enforced isolation would bring. Many predicted the time we were afforded to take stock would lead to reappraisal of what was important, while the slowdown in life and decline in use of gas guzzling vehicles would usher in a new era of sustainable living.

Elsewhere, it was said the time spent checking in on the mental and physical health of family, friends and colleagues, as well as the Thursday night 'clap for carers', would leave a legacy of looking out for one another. All told, some suggested we were entering a period of kinder, caring capitalism that would have a lasting impact on brands.

Much of this was proffered in the haze of April and May, when lockdown seemed manageable, even preferable. As the summer progressed, frustration grew and yearning for the old world increased. Most 'change forever' predictions began to feel quaint, rushed and vastly overstated. 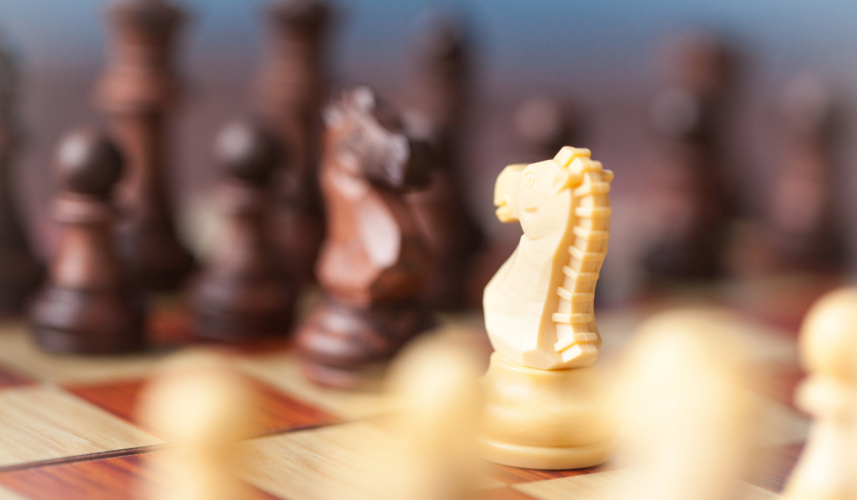 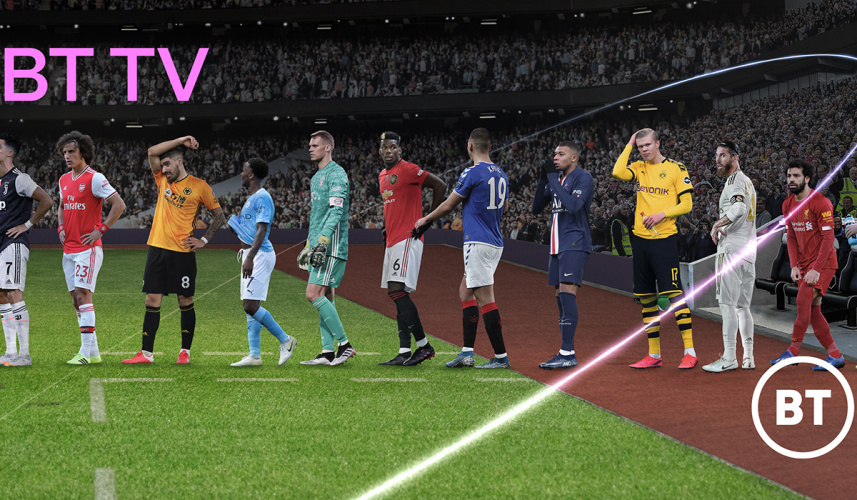 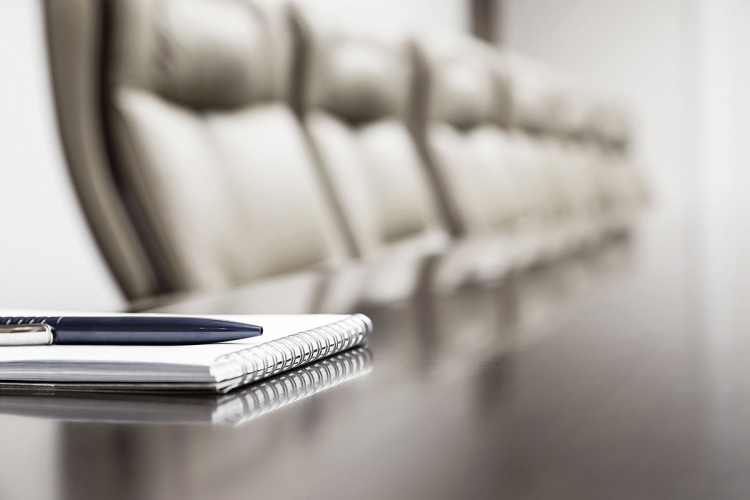 Customer experience may seem less of a priority than it was, but it has kept brands afloat in the pandemic and if investment is maintained it will be an even bigger competitive advantage in future, as the members of our CX50 list demonstrate.