The first in a series of three ads this weekend (1 June) and introduces the new Carling duo, watched by the original pairing of Stephen Frost and Mark Arden – as one of them attempts a snooker trick shot. The shot comes close to being a success, but falls short earning the verdict “It’s good….but it’s not quite Carling’.

The follow-up adverts, set to launch between now and July (see below), will continue the theme with the brewer using the £9.6m campaign to position the brand as the “yardstick of perfection”. A new “Refreshingly Perfect” strapline will support the positioning and will also be extended to the Carling’s Zest beer as well as its British Cider brand.

Carling has softened its advertising over the last two years to broaden its appeal. The strategy saw the brand launch its Carling Zest and Chrome brands to appeal to more casual drinkers as well as adopt a more gender-natural stance in recent campaigns.

He adds: “We made this ad with the idea of a pint in one hand and a smart phone in the other. We wanted to recapture some of the best advertising campaigns – like the ‘I Bet He Drinks Carling Black Label” – we’ve done in the past in an understated tone of voice.”

The TV push, created in partnership with Creature, will be supported by outdoor, print and digital activity throughout the year. Upcoming digital work will see the brand responding to events occurring in the real world that have fallen short of perfection with online videos and social media posts. The company hopes the move will boost awareness for its “It’s good….but it’s not quite Carling” phrase.

Carling expects the return to its previous positioning to help spark a revival in sales. Volume sales of Carling standard lager plummeted 14.1 per cent to £290m for the 52 weeks o 27 April, according to market research company IRI. 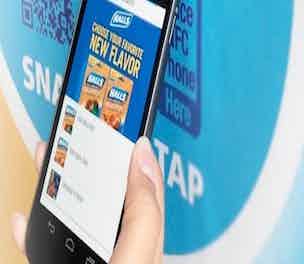 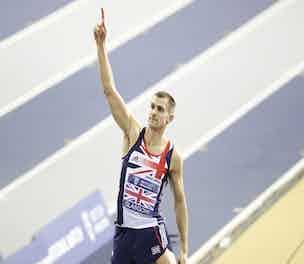