The pop-up, ‘If Carlsberg Did Chocolate Bars’, appears as a giant bar of chocolate fixed to the wall of the Truman Brewery in Shoreditch. It is a fully functioning three-metre-deep pop-up bar containing chocolate versions of features common in a traditional British pub, such as a chocolate dartboard and bar stools. Members of the public can help themselves to a complimentary half-pint of ice-cold Carlsberg, served in a bespoke Carlsberg-engraved milk chocolate glass.

This is not the first time the beer brand has ventured into experiential campaigns in a bid to make a splash. A year ago, the brand unveiled a poster on Brick Lane in east London complete with a beer-dispensing tap, from which people could serve themselves half a pint of lager.

We spoke to Dharmesh Rana, Carlsberg’s senior brand manager for the UK, to find out why such experiential campaigns work for the brand.

What is the context behind the brand’s latest experiential campaign?

I guess some people might think beer and chocolate is a bit of an odd pairing. But Easter tends to mark an uplift in sales within the beer category, so we wanted to keep Carlsberg front of everyone’s minds over this period. We wanted people to be thinking about beer as much as they’re thinking about chocolate.

What are we unwrapping today? Final countdown to the ultimate pop-up experience. #IfCarlsbergDid chocolate bars. pic.twitter.com/6OWjfL7rG3

Why does this activity work for the brand?

It’s about making the brand idea come to life. It’s a great platform for us to take certain topics or aspects that you wouldn’t necessarily expect from a beer brand or the beer category and engage with a broader audience. It’s part of the brand’s DNA to make people laugh, but as we move on and consumers change, we need to win in a social environment. It’s about entertainment and creating content that gets people talking.

From a Carlsberg perspective, we also think about making a campaign interesting enough for people that can’t experience the event in person. For our chocolate pop-up bar, there will be a social campaign as part of the overall platform with consumers will be targeted locally and nationally. They will be able to engage in a competition online, where they can get their hands on a personalised limited edition chocolate glass.

How do you justify the expenditure to the company board?

It’s a combination of things. We don’t just count the number of samples that we’ve handed out, which would have been around 1,500 when it comes to people sampling our beer poster last year. Based on that, you’d never do any experiential activity as a brand. It’s more about looking at the holistic picture. How many people do we reach and the cost of doing that through traditional advertising. It’s the earned and PR value that gives experiential a lot of ROI. It’s not 100% scientific, but when you put everything down on paper, it starts to add up. That’s our justification for using experiential internally, when it comes to organising big projects like this but also some of our smaller activities.

“Last year for April Fools’ Day, Carlsberg said it would be delivering beers around the country by drones. It cost us £5,000 all in, but generated over £130,000 of free media.”

What other metrics do you use to measure success?

We will look at engagement levels and valued views rather than ‘regular’ views, as well as undertake sentiment analysis. Part of our objective is to entertain consumers, so we’ll be looking at the type of comments people make around our activity. If you look at the new emojis on Facebook, we’ll probably be looking at how consumers use those too. Those elements are also looked at in the full post campaign analysis.

What are the brand’s future plans for this year?

The European football championships will be a big thing for Carlsberg. Our communications strategy, will be based around more content-led pieces rather than big hero advertising, so that will be a slight change. There will be lots of football content coming up from next month to the end of the tournament in July. After that, there are already more wacky stunts in the works.

While experiential has moved up the rankings, it’s not the most important medium for the brand. The obvious shift is moving from traditional advertising, such as outdoor and print, more towards this. It’s about the fact you can be more targeted, varied, approaching different audiences and have more visibility with the impact of that content. You can measure it quite effectively, commenting about those bits of content. With an outdoor campaign and Twitter to an extent, it’s one dimensional. We will look at it, unless our campaign is about something topical and aimed at creating a conversation, like being ‘Beer Body ready’. 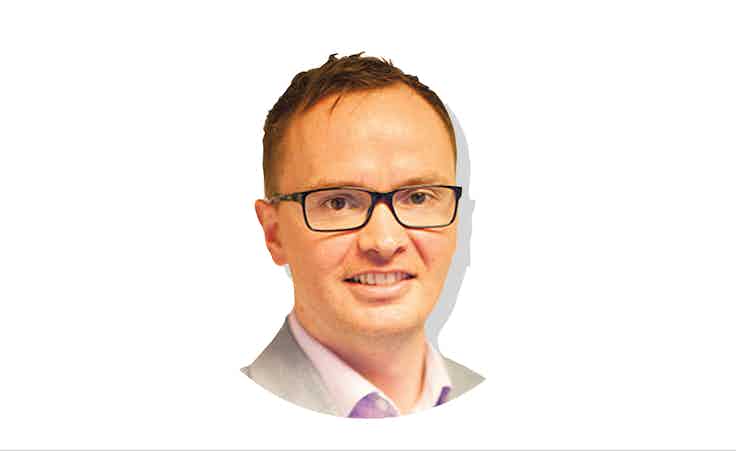 Undercurrent’s Damian Clarke and Neville Close set out the philosophy, strategy and disciplines of growing an experiential business. 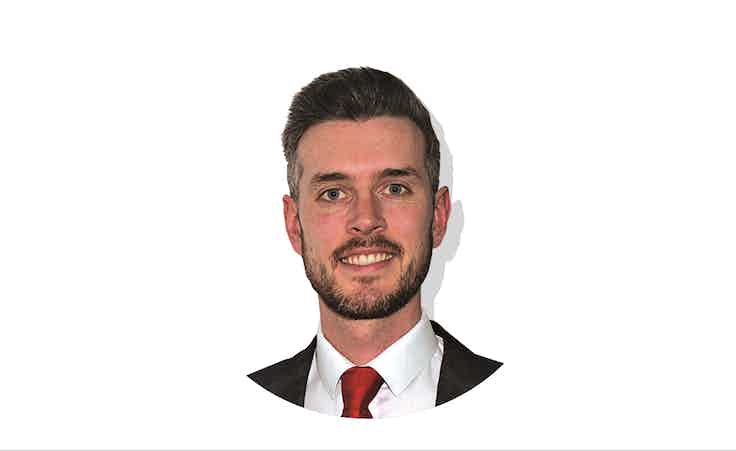 Experiential marketing is back in fashion, says Cackle Street’s Steven Gordon-Wilson. But brands must take a comprehensive approach to their marketing and understand that experiential is now an event, not just another campaign.