The brewer is rolling out “Carlsberg Blackcurrant” to supermarkets nationwide next month following an exclusive tie-up with Asda throughout February. It will be available in a variety of pack sizes including what the company describes as a first for the beer category, a “660ml sharing bottle”.

Print, digital and in-store activity will promote the 2.8 per cent beer as “refreshing” and “easy-to-drink”, a strategy that will see it compete directly with other lower-strength brands such as Carling Fruit Coolers and Foster’s Radler. Carlsberg will also target opportunities around music and summer events in an attempt to emulate the approach taken by Heineken’s tequila-flavoured Desperados beer to reach younger drinkers.

Dharmesh Rana, senior brand manager for Carlsberg UK, says it is building a range of beers and beverages that “appeal to every occasion and every consumer”. “Carlsberg Blackcurrant” follows 2013’s launch of “Carlsberg Citrus”, which the business says sold over 50,000 hectolitres in its first year.

Rana adds: “Our insight shows consumers are looking for a range of flavours from established everyday categories and the brands within them.  This trend, combined with the explosive growth of the easy-to-drink beer category, means new products like Blackcurrant are creating a sizeable opportunity for retailers.  We’re confident it will quickly become a core part of the Carlsberg family of brands.”

The launch reflects brewers’ growing confidence that flavoured beer can deliver sales in the off-trade off the back of limited trials in the area from the likes of Molson Coors and Heineken. The success of Desperados over the last 18 months, due to its sweeter taste-profile and focus on younger drinkers, has provided a template for other brewers looking to combat ongoing declines in the on-trade. 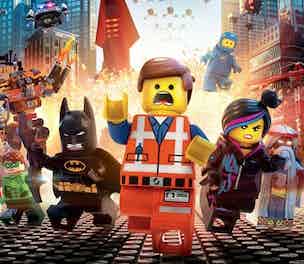 Lego saw its revenues increase 11 per cent in 2013 to 25.4 billion krone (£2.8bn) as the Danish toy maker continues its resurgence after almost going bankrupt a decade ago. 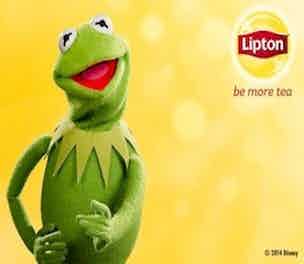 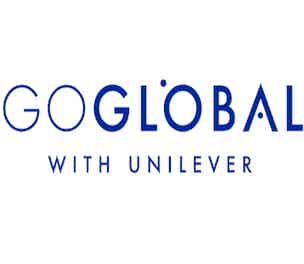