The TV campaign will start tonight (21 February) on Channel 4. Dubbed “Scrimpers”, it shows people using a range of methods to save money, such as washing their clothes while having a bath and buying cheap theatre tickets with a restricted view.

It then shows customers in Carphone Warehouse using the Pin Point technology to check network coverage or data usage to make sure they are getting the right tariff on the right mobile operator. It ends with the strapline “We check, you save”.

Speaking to Marketing Week, Carphone Warehouse’s marketing director Julian Diment says TV is just the “tip of the iceberg”, with an integrated campaign planned that includes social media and online content, as well as direct marketing through its CRM programme and in store. This latest campaign will run until the end of March, although Diment says Carphone Warehouse plans to be on air for much of 2013, with more versions planned for later in the year.

“This is the start of a big campaign to launch Pin Point into the marketplace. It captures the mood of people who want to make sure they get the right deal. The mobile market is complicated and every customer is different and requires a different option. We want to make sure that customers get a great deal and the creative idea taps into that,” he says.

Carphone Warehouse soft launched Pin Point 6 months ago. The service has seen the retailer give every staff member in-store a tablet that will guide customers through choosing networks, tariffs and handsets by asking five key questions that result in a recommendation.

Diment says the initial focus was on training and making sure the technology worked, as well as refining the service through feedback from colleagues and customers.

The launch of Pin Point is part of a wider business strategy at Carphone Warehouse to becoming a more customer-focused business. Diment says the retailer wants to make comparisons smarter by including information on data needs, network coverage and handsets.

He says despite the fact that many Carphone Warehouse shoppers start the process online, the majority still want to talk to a human being before buying, which is why investing in the in-store experience is so important.

“There is still an important role for retail but we can’t take that for granted. Customers want to have a reason to walk into a store rather than shopping online. We work in a market where customers still want to touch and feel a handset and talk to a human being before they buy. Our job is to deliver that in a way that is exciting and engaging to them.

“Pin Point brings a bit more theatre and excitement to the shopping experience that will tempt people to want to shop in a store rather than do everything online.” 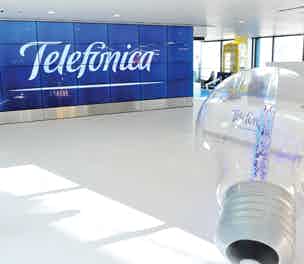 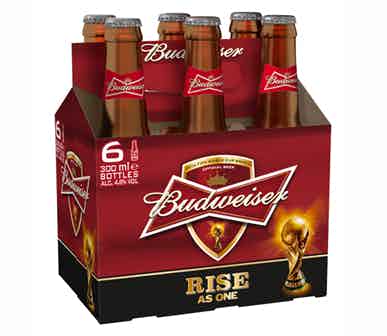 Budweiser has unveiled its sponsorship campaign for this year’s FIFA World Cup that will see it ask fans to “rise as one”. 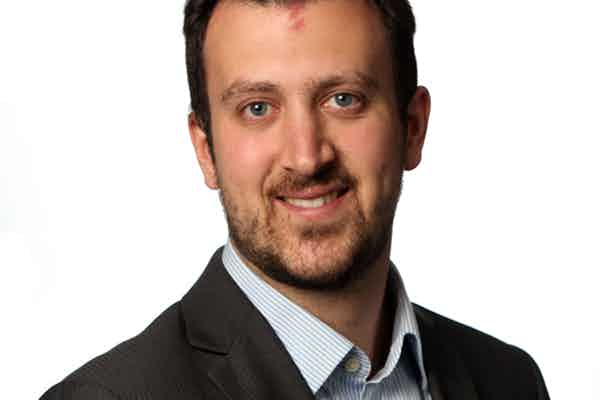 British Gas has blamed its 6 per cent drop in profits in part on consumers switching to other providers. It shows that increasing transparency about pricing and energy usage is having the desired effect on the market.