The company, which was known as Everything Everywhere until October, chose the city-by-city strategy out of necessity, as the 4G infrastructure is not ready to switch on nationwide and EE wants to take advantage of its head start over competitors. Other networks will be unable to offer similar services until spring 2013.

Brand director Spencer McHugh says: “With a network technology, it is the natural order of things for it to be rolled out regionally. From our perspective, these are large populations, cities and regions, so it is a good opportunity to market to those different areas.”

Even though the campaign is partly motivated by time pressures and dictated by technological barriers, McHugh says EE is adopting a celebratory tone in the localised marketing. The aim is to get residents of each city excited about getting to use 4G first.

He says: “We have adapted the creative and the messaging to the particular regions, so each city has its own executions and copy that talks to that city. We need to roll the network out quickly, and clearly we will be adding new cities over the next few months.”

The approach is multi-pronged, taking in virtually every marketing channel. McHugh adds: “Where the regional brand launches and announces the arrival of 4G, we need to use our retail estate in order to do that. We also need our customer communications and our customer relationship management, and to develop regional media communications. There is a comprehensive regional roll-out plan, and we will add regional PR into that mix as well.”

EE’s staged roll-out has not gone entirely smoothly. Some social media users have taken to their Twitter accounts to complain about inconsistent service coverage in the launch cities, and the speed at which data download limits are reached using the new, faster 4G connection. Others, however, including tech-savvy comedian Stephen Fry, have posted messages applauding the quicker loading times.

EE’s city-centric campaign is potentially a high-risk, high-reward strategy. It has chosen to focus on urban areas to gain as much of the market as possible before competitors have their services ready to run. The test of its success or failure will be how many 4G users sign up before competitors enter the market. 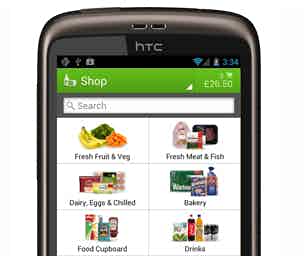 Asda is hoping that a raft of multichannel initiatives will drive sales growth during Christmas and next year after reporting a slowdown in sales during the third quarter. 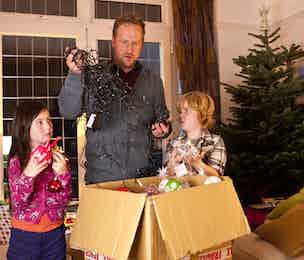 Sainsbury’s top marketer speaks to Marketing Week about how she hopes the supermarket’s focus on the small moments leading up to Christmas will give it a competitive edge over the festive period. 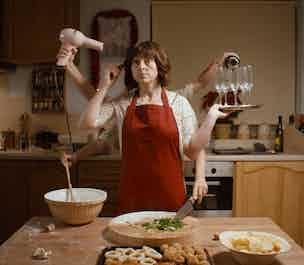 Morrisons and Barclaycard have become the latest brands to be accused of “sexism” in their Christmas ad campaigns.