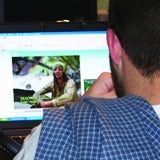 The average viewer in the UK watched 4 hours, 3 minutes a day of linear TV in the first six months of 2011, according to a report from TV marketing body Thinkbox, using figures from the Broadcasters’ Audience Research Board (BARB).

“Time shifted” viewing accounted for 9% of the UK’s TV watching habits, an increase of 7.1% year on year, although Thinkbox says that social media – which can build excitement but also often include spoilers – has made the live viewing proposition “more compelling”.

The rise in commercial TV viewing means the number of TV adverts viewed has also increased to 47 ads a day, up from 45 in the first six months of 2010.

Lindsey Clay, Thinkbox’s managing director, says: “What is clear is that every new technology that joins TV – from connected TV sets to social media – is making it even more enjoyable for viewers and even more effective for advertisers.”

BARB announced earlier this year that it is to begin measuring TV viewing on devices other than televisions in winter 2011.

I am intrigued by Carol Vorderman’s suggestion that pupils study maths to the age of 18. Vorderman heads a maths task force for the government and her report states that more than 300,000 16-year-olds leave school each year without enough grasp of maths to function properly in their work or private lives. Her proposal has […] 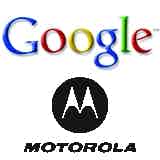 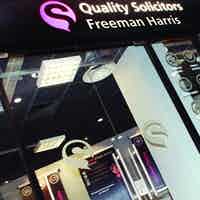