The not for profit, ethical organisation hopes The Big Fair Bake will inspire the public to bake for others using Fairtrade ingredients such as sugar, chocolate, nuts and raisins at the same time as highlighting the farmers that produce Fairtrade products.

The Big Fair Bake, runs from 24 September to 7 October.

More than a quarter (28 per cent) of Britons bake once a week, according to Mintel’s 2010 report, and interest is increasing thanks to the popularity of home cooking shows such as The Great British Bake Off and Masterchef as well as the recessionary trend of cooking from scratch.

Fairtrade is also inviting consumers to share what they are cooking with others on social media as part of the ongoing Take a Step campaign launched earlier this year.

The Foundation aims to encourage consumers to take 1.5 million steps towards Fairtrade this year, to represent every farmer that Fairtrade aims to work with in developing countries. 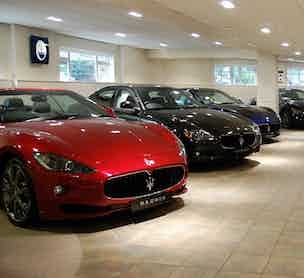 Luxury car retailer HR Owen is to launch a CRM platform alongside a new logo, website and customer magazine as part of an overhaul of its brand and business strategy designed to continue a recent uplift in sales. 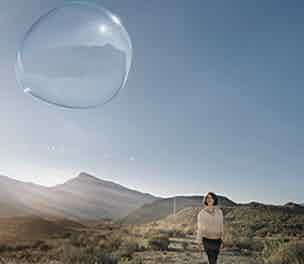 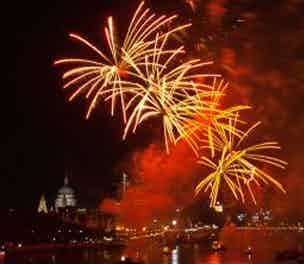