To raise awareness of  his new headphones, Ronaldo has starred in a YouTube video that shows him playing football in central Madrid disguised as a homeless man (see video). In September he is releasing a film that follows a year in the life of Ronaldo.

He is already the most marketable football player in the world and has endorsements deals with brands including Nike, Emirates, TAG Heuer. But why are we seeing more of cash-it-in-now Ronaldo lately?

Now is the best time to make the most of his marketing power. Here’s why:

In an unprecedented move, Ronaldo signed away his image rights (bar team-related) to Valencia stakeholder and Mint Media owner Peter Lim this summer. Lim, a Singaporean tycoon, is Ronaldo’s gateway into the Asian market – where he hopes to monetise the brand awareness and fan engagement that he already has while building the Ronaldo brand globally.

With this appointment, Ronaldo can leverage Lim’s connections and Mint Media’s experience to expedite the growth of his brand. The latest partnership with Monster and eBay works – it allows Ronaldo to leverage his reach together with Monster’s product reputation and eBay’s distribution outlet to form a lucrative product that fans will buy into.

He’s pretty much exhausted all his endorsement avenues

Ronaldo previously dabbled in tech start-ups (investing in mobile company Mobitto in 2012) so the inevitable next step would be launching his own vehicle to promote brand Ronaldo – thus inviting fans to enjoy a taste of Ronaldo’s life outside of sport. Now you can walk like Ronaldo, dress like Ronaldo, smell like Ronaldo, make smart financial decisions like Ronaldo and even listen to music like Ronaldo. 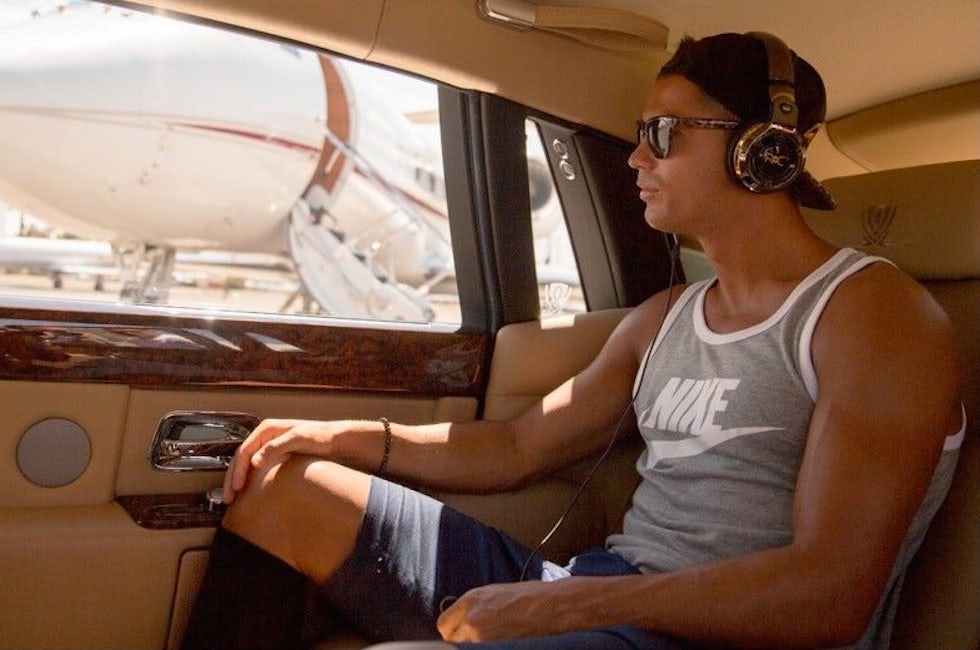 He needs to capitalise on his enormous social fan base

Ronaldo has the biggest following on Facebook with more than 100 million likes. He was also the most tweeted footballer during last year’s World Cup. Thanks to the army of 37 million Twitter followers, 25.5 million Instagram fans and 11.5m watchers on China’s Tencent Weibo, Ronaldo has more social influence than David Beckham and Roger Federer combined. His fans are tech-savvy, digital natives with an interest in electronics and technology – unlike his peers, he commands a global following far beyond La Liga fans.

Strike while the iron is hot: at age 30, Ronaldo is reaching his peak and only has a handful of years in his footballing career before the younger, more commercially-attractive players take over. He needs to harvest revenues while there’s huge value left in his brand. The image rights deal expedites and maximises earning potential across territories while Ronaldo can focus his day job. Globally, despite being the highest paid footballer in the world, he ranks behind Roger Federer, Novak Djokovic, Rafal Nadal and Tiger Woods in endorsement income.

Public sentiment is at an all-time high

Brand Ronaldo is respected among peers and public. Controversial kiss and tells and his on-pitch antics only adds to the public’s curiosity of the Portugese star. His considerable work in charity – Save The Children, World Heart Federation and World Health Organization in the last year alone – has boosted his public image.

On the pitch, he has picked up the coveted Ballon d’Or award for two consecutive years and is up for UEFA’s Best Player In Europe at the end of this month. Add PR spin and you’ll find more positive stories on Ronaldo this summer than negative. 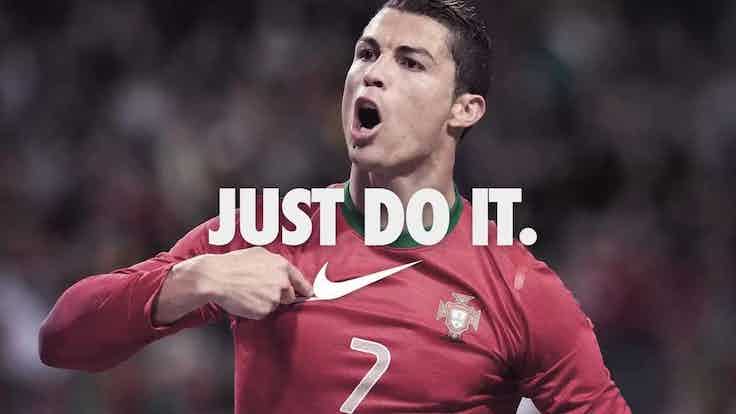 Lionel Messi and Cristiano Ronaldo are undeniably the greatest footballers of our time, a notion that may be reflected in today’s FIFA Ballon d’Or nominee announcement. However, it’s Ronaldo, the current holder of the FIFA title, who has also been named the most marketable football player in the world. 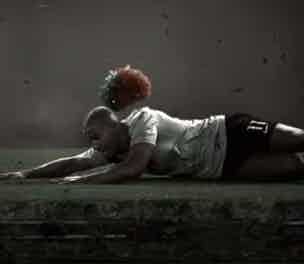 Real Madrid star Cristiano Ronaldo is at the centre of yet another another Nike advertising drive as he fronts the brand’s latest TV spot for its new Mercurial Vapor IX football boots.

The Christiano Ronaldo-endorsed sports drink, Soccerade is looking to tap into the growing sports drink market with a full UK launch next year.