Insurance, pensions and investment group CGU is taking on Prudential’s Egg with the launch of a separate company selling mortgages under a new brand name.

At the end of last year, CGU announced it was moving out of mortgages and sold its home-loan portfolio to Skipton Building Society for &£150m.

The new business will see CGU moving back into mortgages through a home-buying one-stop shop. Products will include mortgages, house insurance, an estate agency service and local information, which will be sold over the telephone and through the Internet.

Codenamed “Seattle”, it will launch in the spring, backed by a &£10m ad campaign through BMP DDB. An unnamed new media agency has been appointed to create a Website.

Butcher declined to comment on the project, although sources say it will be a separate business run by a different management team. They say CGU is hoping to emulate the success of Egg, the separate savings and loan operation set up by rival insurer Prudential last year.

It is understood CGU will stretch the new brand into other areas of financial services, as Prudential has done with Egg, which now offers mortgages and credit cards.

Project Seattle comes on the back of the launch of Bluecycle.com, an Internet auction site set up by CGU.

The Glaxo SmithKline union will trigger pharmaceutical mergers across the board. Advertising agencies have been preparing for this, but those with true global presence look most likely to succeed.

Fish4 Limited, the classified ad network owned by a consortium of local newspaper groups, insists that the decision by one of its members to invest in Freeserve Auctions will not undermine the future plans of the group. Newsquest, which owns 20 per cent of Fish4 Limited, announced on Monday that it is to take a […]

When Electrolux and Merloni launch their versions of ‘smart’ kitchen appliances later this year, their aim is to rekindle consumer interest in a sector deprived of innovations since the Eighties’ microwave. 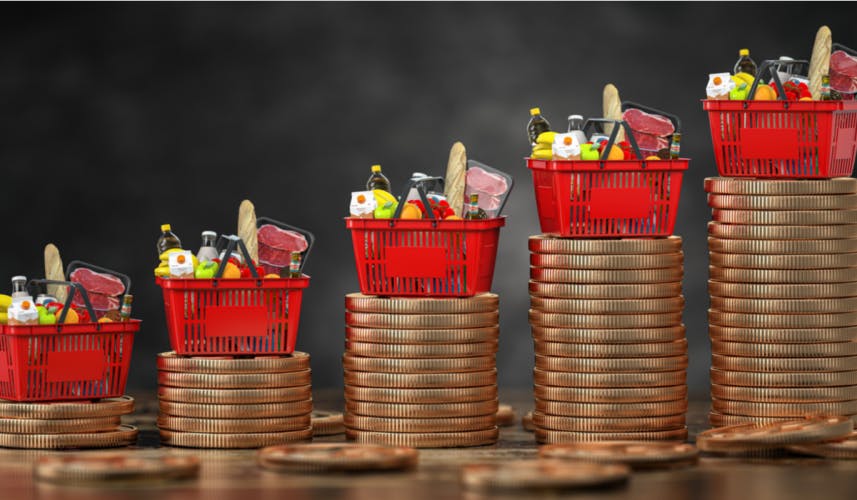