Those numbers might seem small given the scale of the Paddy Powers and the Betfairs of this world, but Smarkets thinks it can take them all on through a focus on technology, price and volume. And its CEO Jason Trost believes it is about time a company shook up what he describes as the “shady” world of gambling.

“We describe ourselves as a tech company. Why? Because betting companies are shady. They are basically run like online casinos for entertainment only and they have very questionable ads. Take Paddy Power, it ran a ‘racist’ ad [last week] telling people to ‘always bet on black’ in the Mayweather/McGregor bout,” he says.

“They are shitty companies that in a lot of cases are just trying to bilk as much money as possible out of customers.”

Smarkets does not offer any casino games, or poker, or bingo. Instead it focuses on event betting, offering a peer-to-peer exchange where people can bet for or against a certain event happening. Trost, who has a background as an equities trader and did a degree in Computer Science, came up with the idea because, “as a political junkie” he saw a gap in the market for a website that could offer an easier way for people to place a bet.

The company’s USP is price – it claims to offer both the best price and the lowest commission. Trost admits his company’s profit margins of between 3 and 4% are less than half what others in the gambling industry make, but he believes he can outdo them all by focusing on volume.

To do that, it needs the best tech, and for that the best engineers working on its product. But Trost admits attracting the best to a small startup can be difficult when every engineer wants Google, Facebook or Amazon on their CV.

And so Smarkets has embarked on a novel piece of employer advertising. On billboards and in tube stations mostly in East London, it is running an outdoor campaign that most people won’t even understand.

It features a piece of code that, for any that can read and understand it, will let them know Smarkets is hiring. And hopefully pique their interest.

Once piqued, they will find Smarkets offers a novel way of working. All its employees are self-managed, with no managers to report into or targets to hit. Instead if a software engineer or digital marketer wants to implement a new feature or spend some money on social media, they will seek advice from others who can then give it sign off if it’s a good idea.

The main thing for me is the product. That is why we are advertising for engineers rather than advertising to consumers.

The marketing team is also run by a software engineer and consists of six people – two data scientists, two engineers, a content writer and a digital marketer. Like many tech entrepreneurs, Trost sees a great product and customer experience as the best form of marketing.

“The main thing for me is the product. That is why we are advertising for engineers rather than advertising to consumers. If we can get the product right the consumers will be there, so we are in some ways working backwards,” he explains.

Holding back on traditional advertising

Smarkets has dipped its toes into more traditional marketing; it was the shirt sponsor for QPR in 2015 but Trost says it didn’t see a “huge uplift” from the investment. It also does “some stuff” with affiliates and paid search.

“In the tech world we have what is called product market fit, which is basically when people want to pay for your product, when it’s good enough to be part of their life,” he says. “Early in the lifecycle we experiment, there are bugs, we have to figure out the flow. We do have product market fit but I would like to have more before we go heavy into advertising.

The aim for Trost is to replace traditional sports bookies through its focus on technology. And he wants Smarkets to become a fintech company by moving into other transactional areas.

He concludes: “There is an impulse to run the traditional marketing playbook for betting and there are traditional things we could do to make more money. But I’m more interested in the Silicon Valley approach – getting to 100% market share and figuring out how to monetise later.” 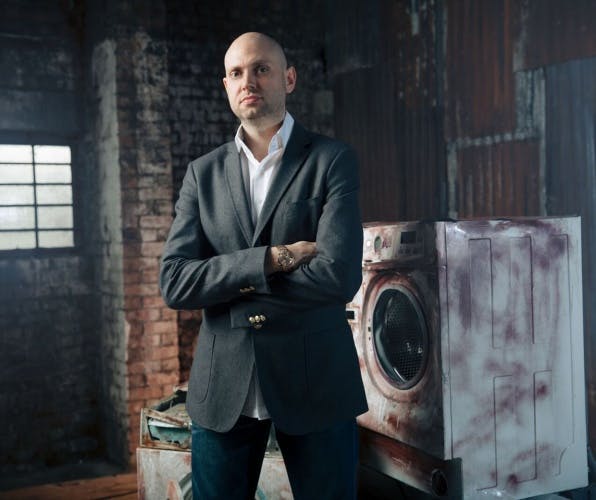 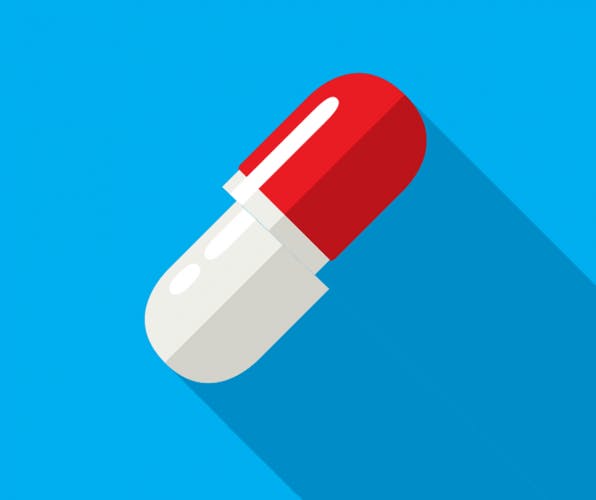 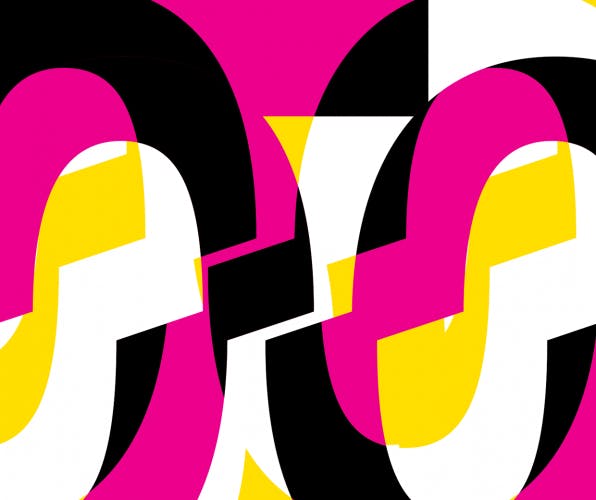