Disruptive brands must balance their long-term goals and ambitions with short-term practicalities related to their day-to-day operations, according to senior executives working in a range of disruptive companies.

The marketers, drawn from the 100 Disruptive Brands list compiled by Marketing Week in partnership with Salesforce, discuss some of their biggest challenges and how they tackle them as they seek to grow their businesses.

Stephen Rapoport, founder of subscription coffee service Pact, explains that it is a challenge to square the brand’s ethical values against its basic running costs. “We have to meticulously manage cash and cashflow and short-term financial performance, and yet we’re trying to disrupt one of the largest industries in the world,” he says.

Tempering expectations is also one of the biggest challenges facing bespoke clothing maker Unmade. Co-founder Kirsty Emery states that “sometimes we try to do a little bit too much all at once”, and that the business is learning “that some things take a little bit longer”.

She also cites industry scepticism towards Unmade’s business model and growing a team as some of the other big challenges facing the brand. “In the last year we’ve gone from five full-time members of staff up to 20, which has been really fast,” she says.

“It’s a huge undertaking learning how to make sure you’ve got everything set up for a team that big.”

Meanwhile Andy Hobsbawm, co-founder and CMO of Evrythng, an Internet of Things software firm, argues that knowing when to launch new products and services is the most pressing challenge facing businesses operating in early-stage markets.

“It could be that you’re looked back on as a footnote in the development of that market – [the idea that] those guys had the right idea but they were just a bit too early, or they launched it but by that time the first-mover advantage had gone and it was locked up by the dominant players,” says Hobsbawm.

“So timing is everything and in an early-stage market being there early on can be both a benefit and a barrier.” 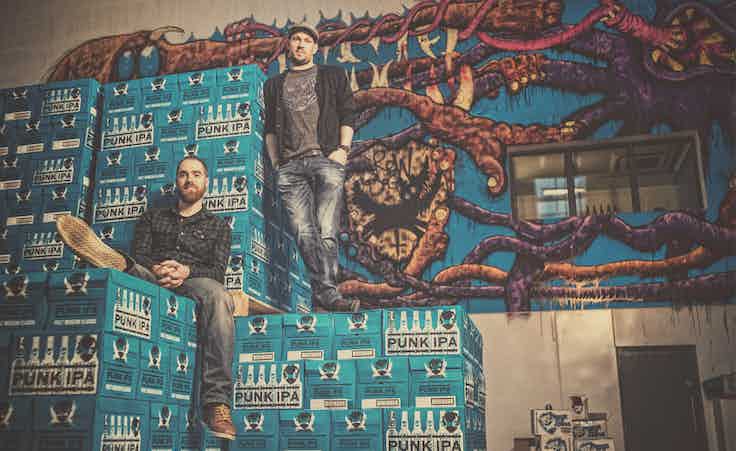 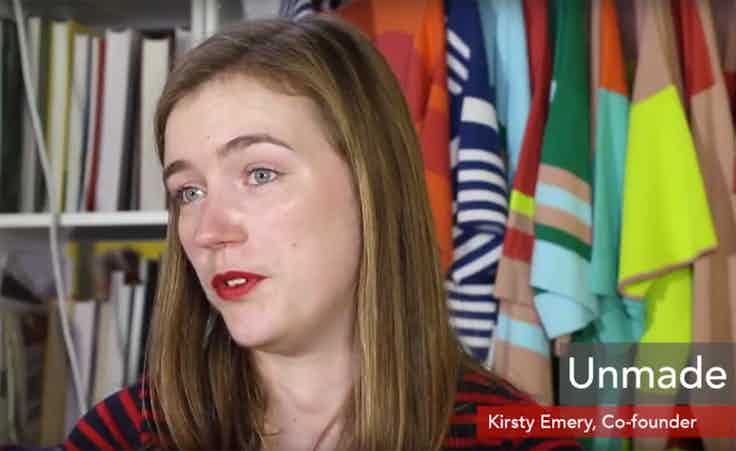 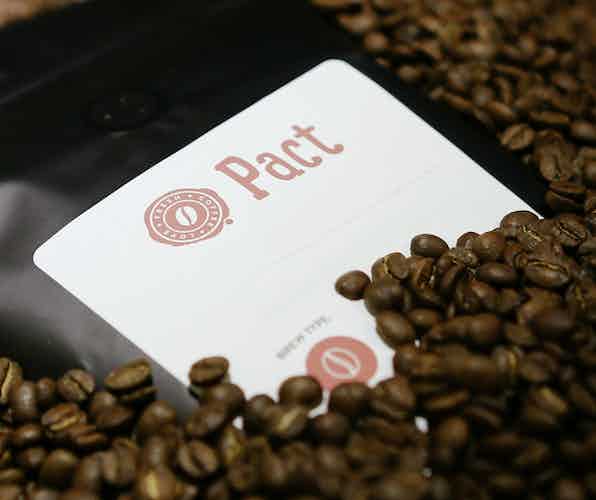