Speaking at The Guardian’s Changing Media Summit in London today (21 March), Allan admitted the interactive elements, such as links and options to alter the creative, overlayed on ad campaigns across its digital portfolio – the majority of which appear on 4oD – can on occasion appear a little “clunky” at present.

He added: “I’d love to get creative agencies to think about interactivity embedded at the start, what would that mean for the ad? Programmes like Made in Chelsea are watched more on 4oD [than on linear TV] so maybe in future ads should start with interactivity.”

The broadcaster is finding interactive formats are driving up to 10 times the engagement rates of those without interactive elements, Allan said.

Channel 4’s digital revenue in its first quarter grew 45 per cent year on year, which Jonathan Allan attributed mainly to 4oD and the data and creative ad innovations available on the catchup service, such as the recently launched AdApt tool.

He said the broadcaster has just signed up 12 partners who will invest “multi millions of pounds” into its forthcoming data products over the next two years.

The 4oD service currently accounts for 5 per cent of Channel 4’s ad revenue, but Allan predicts this will increase to around 15 per cent in 2020 as viewing habits shift towards connected devices.

The trend towards mobile has also led to Channel 4 exploring the possibility of launching its own branded app for the flagship channel or E4, in addition to the second screen apps it already has for specific programmes, such as Million Pound Drop.

Allan said: “We are very interested in creating a second screen app for Channel 4 or E4 and we’re keen for advertisers to be involved. Once you have TV and the second screen the link to transaction is very powerful and the quick click to buy at the end becomes incredibly powerful.

“A lot of people talk about the threat to TV but it’s an incredibly resilient media and it’s about to get powered up by the internet hugely.”

He added the testing stage is alpha and that Channel 4 could also look to partner with an existing service such as Zeebox to power the app. 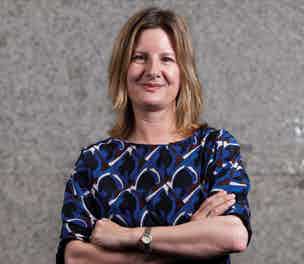 Jocelyn Cripps, the FT’s executive vice-president of global B2C marketing, on social media, the recession and the title’s future. 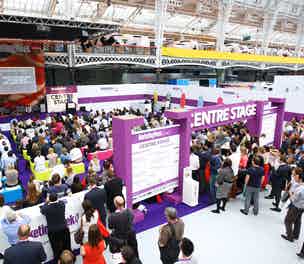 Leading marketers from global brands including Diageo, Starbucks and Unilever will be sharing their insights and case studies at Marketing Week Live 2013. 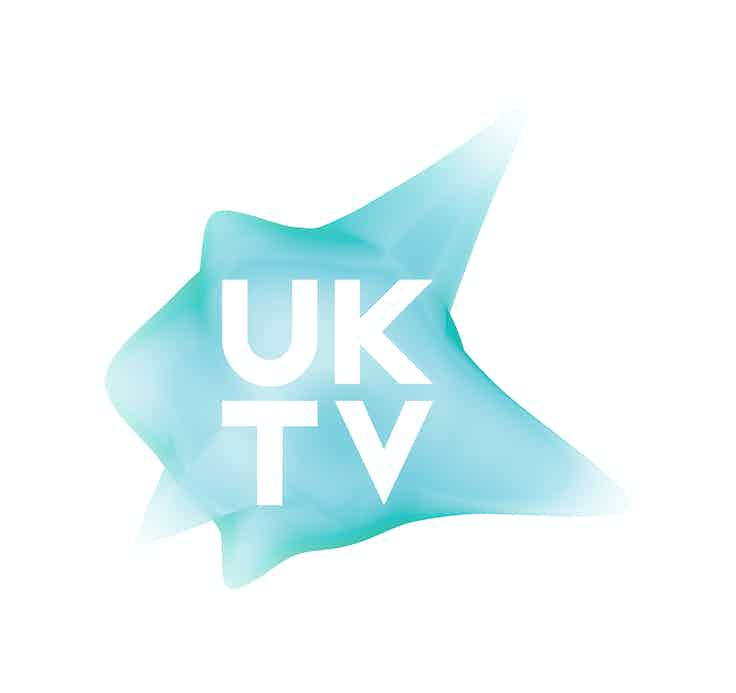 UKTV is to reintroduce its network brand across its portfolio of 10 channels, marking its 21st year of operation, as it seeks to ‘strengthen its network status’ and increase its profile globally.