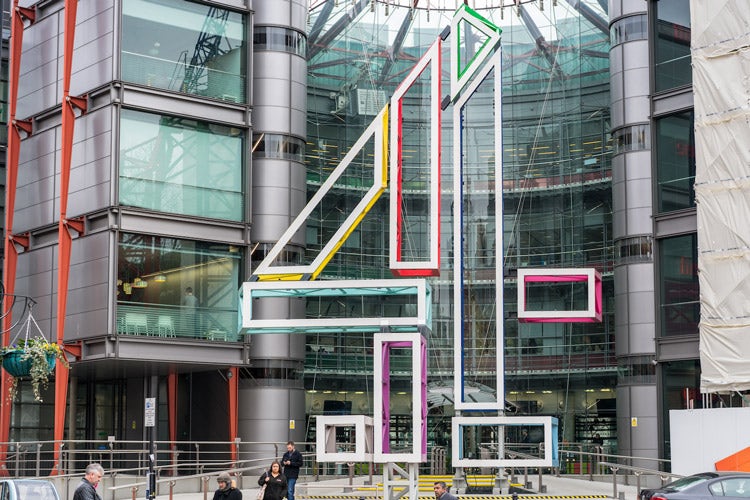 Channel 4’s Diversity in Advertising Award is back for a third year, with the theme for 2018 focused on the portrayal of women.

The brand that best responds to the broadcaster’s brief will receive £1m of free air-time.

In the wake of the #MeToo movement and recent focus on the gender pay gap, Channel 4’s head of agency and client sales and commercial marketing, Matt Salmon, says the broadcaster wants brands to address female stereotypes, objectification and the sexualisation of women.

He adds that while there are a number of campaigns on air that represent women, there still aren’t enough.

“We want a campaign that’s a beacon for the issue, an idea that calls out the challenges and makes a really positive statement to our audiences. The winning ad shouldn’t be representative of what the future ‘norm’ should be, it should act as a catalyst for the change in mindset we’d like to see within the industry,” he says.

According a recent study, there are twice as many male characters in adverts compared to female. While a quarter (25%) of ads only feature men compared to just 5% of ads that only feature women.

In addition, women who appear in adverts are generally in their 20s whereas men appear in their 20s, 30s and 40s. One in 10 female characters are also shown in sexually revealing clothing and are more likely to the shown in the kitchen.

Speaking at Channel 4’s diversity breakfast, shadow secretary of state for women and equalities, Dawn Butler, says diversity enhances, not diminishes a brand’s chance at success and that inclusion pushes boundaries within a business.

Maltesers won the inaugural award for its portrayal of physical disability, while 2017’s non-visible disability brief was won by Lloyds Bank for it #GetTheInsideOut campaign which focused on mental health.

Mars UK’s brand director Rebecca Shepheard-Walwyn, says the Maltesers campaign was the company’s most successful ever, but was a difficult campaign to pitch.

“Saying to your boss, ‘we want to make an advert which has a disabled person in it [who] is talking about sex, oh, and it’s about one of our oldest brands’, isn’t exactly the easiest pitch but the reaction has been incredible,” she says.

Lloyd’s snared the £1m prize last year after Volvo withdrew its entry after winning. Volvo’s winning idea had been submitted by creative agency Grey London, though the car manufacturer said it had not been approved for production.

In response, Salmon says Channel 4 will ensure agencies and brands work closer together to produce their campaigns in order to avoid another awkward drop out. He also notes that while client approval was previously listed in the awards’ terms and conditions, the broadcaster will ensure the message is clear to entrants this year.

Channel 4 is keen to encourage brands to produce their ads even if they don’t win the £1m prize, given almost all non-winning brands have dropped their diversity-led campaigns over the past two years.

In fact, Ford is the only brand, previously shortlisted for the award, which has gone ahead and produced the campaign it pitched to Channel 4 as part of its competition. Titled ‘The Elephant in the Room’, Ford’s ad urges people to end their silence on mental health.

Salmon says Channel 4 intends to guide agencies and brands through the creative process to ensure the passion and connection to the theme is there from the get-go.

As it did last year, Channel 4 is offering to match funding for up to four runners-up. This means that if a brand decides to go ahead with a campaign and buys up to £250,000 of airtime, the broadcaster will match it.

Entries for the 2018 competition close on 9 July and the shortlist will be announced on 17 July. The winner will be revealed in September before having its campaign go to air on Channel 4 early next year.

The broadcaster has committed to running the awards until 2021. 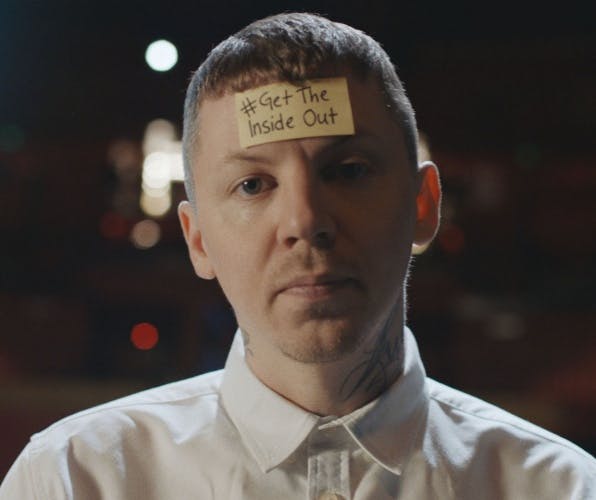