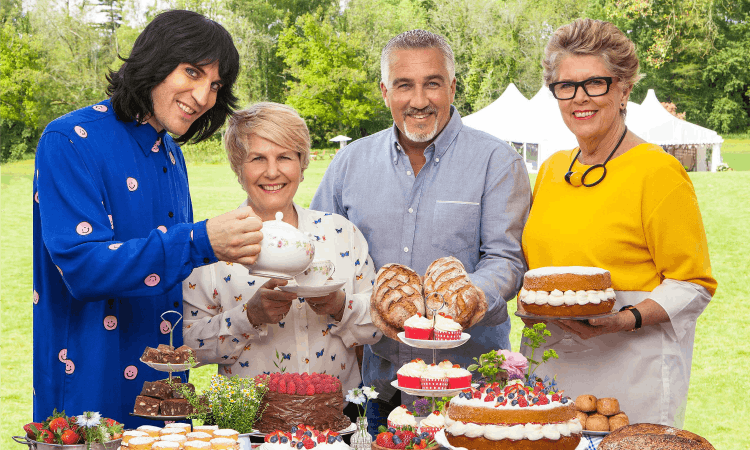 Channel 4, ITV and Sky, alongside television’s marketing body Thinkbox, have teamed up to put some numbers behind their on-demand platforms in a bid to boost their commercial value.

Heralding a “year of collaboration”, the UK’s biggest commercial broadcasters stood side by side at an event in London this week to unveil what they are claiming is the biggest ever study into broadcaster video-on-demand viewing, aka BVOD.

At a time when advertisers are growing increasingly cautious about where they place their online ads in the wake of numerous scandals around brand safety and measurement over the last 18 months, the broadcasters say the time has never felt more right.

“This comes on the back of what we believe has been a year of collaboration for our respective businesses,” Channel 4’s head of digital and partnership innovation, Jonathan Lewis said.

“And there is never a better time to come out and talk about premium, brand-trusted, viewable, brand-safe environments. That we’re not going to nick your data and sell it on to dodgy app developers. We’re here for the long-term.”

ITV and Sky have pointed to growth in their VOD services over the last year, with online viewing consumption – how long viewers are spending online – up 39% for ITV Hub. Channel 4’s All 4 also reported a similar figure for the first quarter of 2018.

However, with the rise of subscription VOD services like Netflix and Amazon Prime – Netflix subscriptions grew 23% in the third quarter of 2017 to 7.5m UK households, while Prime was up 51% to 3.8m, according to data from Barb – alongside “disparate” consumption patterns across platforms and devices, consumer habits are changing as they no longer have to plan their lives around the fixed linear schedule.

On-demand in all its forms is becoming an increasingly common way for people to watch content, and yet the effectiveness of broadcaster VOD as a premium channel for advertisers has lacked any robust measurement up until now, making it difficult for marketers to justify putting their spend there.

“When I go to agencies and talk to various heads of trading or planning, when we talk about our specific research, we always get asked ‘yeah this is all very great, but what about a broadcaster VOD piece of research?’ That’s what’s come at us in the last year or so,” Channel 4’s Lewis told Marketing Week.

“This is never more relevant, in terms of the importance around brand safety and trust, viewability of advertising, I don’t think necessarily there’s a cohort of folk within agencies that are necessarily hearing that all the time.”

According to the research, which combines Channel 4 and ITV’s first party data for the first time, seven in 10 viewers watch broadcaster VOD on the big screen, with an average view-through rate of 93%.

The study involved 2,626 diaries and 27,054 BVOD viewing occasions over two two-week periods to determine who is watching, with who and on which platform.

The data was then modelled along with variables from All 4, ITV Hub, Barb and YouGov to determine how many viewers there are per view (1.6), followed by a ‘test and control’ ad effectiveness survey and qualitative in-home interviews.

The report claims BVOD is especially impactful when added to linear TV campaigns, increasing purchase consideration by 15%, brand affinity by 22% and brand perception by 34%.

A return to long-term?

2018 certainly feels like a year of collaboration, with the BVOD study coming out in the same week publishers finally launched their new audience measurement currency – also in a bid to woo agencies and planners and to try and place the emphasis back on the value of long-term brand building.

And they have good reason to, too. Research from Radiocentre and Ebiquity last month found that marketers are undervaluing the impact of TV, radio and print – despite evidence proving they perform much better than most digital media when it comes to building brands.

And yet digital budgets continue to rise, even as marketers tighten their belts. In 2017, internet adspend grew 11.1% and is expected to grow another 7.3% this year, according to the latest data from the AA/Warc. 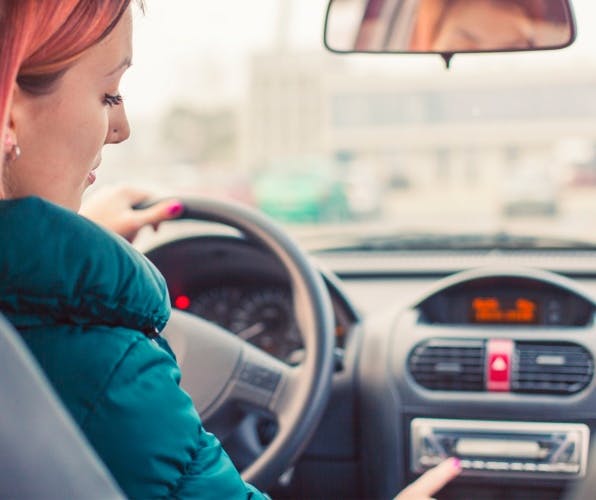 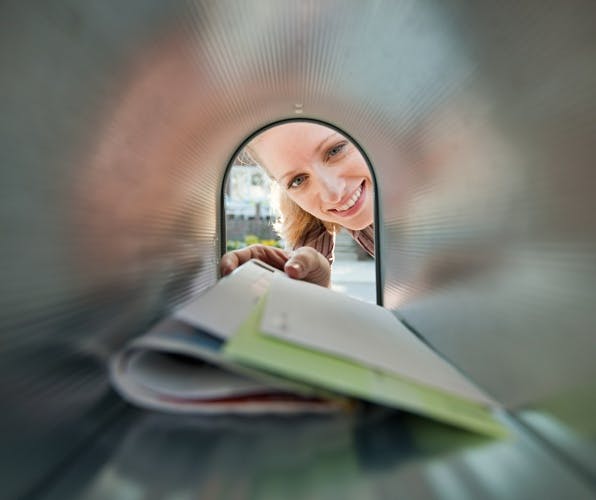 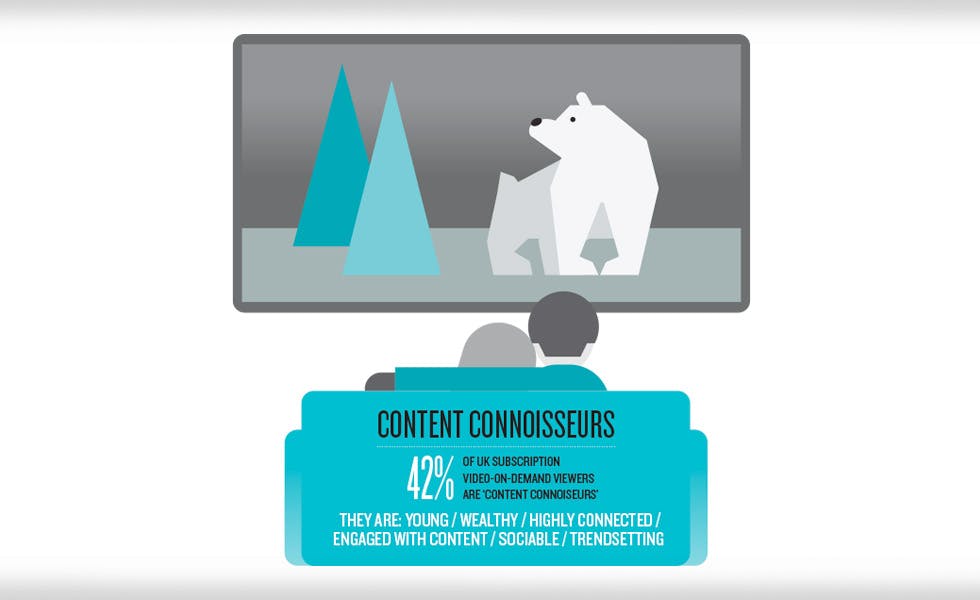 TV services need to focus their attention on the next generation of tech-savvy viewers who want greater flexibility and a better choice of content, not paid-for linear programming.