Channel 4 is nearly half way towards achieving the five-year targets laid out in its ‘Future4’ strategy last year, with CEO Alex Mahon claiming the broadcaster’s digital transformation is proceeding “better than we could have hoped for”.

The Future4 strategy aims to ensure Channel 4 remains fit for the digital age. The broadcaster plans to double viewing of its on-demand platform All 4 to 2 billion by 2025, while growing digital advertising to 30% of its total revenues and non-advertising revenues to 10%.

Speaking on a call with press today (6 September), chief operating officer Jonathan Allan claimed this level of growth is one global digital giants such as Facebook and Netflix “would be proud of”.

Channel 4 is also well on its way to achieving its advertising revenue targets, with 19% of revenue coming via digital advertising and 9% through non-advertising.

Allan iterated that these numbers do not represent “a general market phenomenon” as the UK exits Covid-19 restrictions.

“We’re well ahead of our UK broadcast competitors and the rest of the world in the proportions of viewing and revenues we get from digital streaming,” he said, adding that the percentage of Channel 4’s advertising revenues derived from digital is over 50% higher than the rest of the UK TV market.

Meanwhile, the launch of digital content unit 4Studio last year – which focuses on producing content for social media – has seen Channel 4 overtake LadBible, Disney and the BBC as the most viewed branded content partner in the UK, reaching over 90% of 18- to 34-year-olds.

With the strategy moving ahead of schedule, CEO Mahon has announced three new areas in which Channel 4 plans to invest to deliver more value for viewers and meet its new brand purpose of ‘creating change through entertainment’.

“There are three areas that we believe we will have the most impact. They will deliver more value to viewers, support more jobs and project British culture values and creative excellence overseas,” Mahon said. “This is the moment to amplify what Channel 4 means for Britain, and importantly, what Channel 4 can do for Britain.”

Firstly, the broadcaster plans to lean further into its success as a channel for young audiences, to “bind” successive generations of young British viewers to “strong, valuable and trustworthy” public service media.

Channel 4 will therefore invest a further £50m in content for younger viewers, ranging from “binge-able” drama to current affairs. The new content will appear in the 2023 schedule.

A further £5m will be invested into documentaries that reflect the lives of young people in Britain, and the broadcaster’s planned investment into social media-oriented teen content will be tripled.

Allan also pledged to further prioritise streaming over linear in all of the business’s commissioning and scheduling decisions. “Every piece of our scripted content will now be primarily commissioned for All 4, with linear being a secondary consideration,” he said.

Channel 4 will also invest in expanding the reach of its service in other countries by doubling its spend on shows for its global format fund, as well as further improving its jobs, skills and development programmes.

This means increasing the capacity of the 4Skills training programme from 5,000 to 15,000, an annual £5m investment. The broadcaster will also launch a new digital academy with paid three months training and work placements for people from lower socio-economic backgrounds, and a major new schools engagement programme.

A plea not to privatise

In July, the UK government opened a public consultation into the future of Channel 4 as a public service broadcaster, with culture secretary Oliver Dowden saying it was the right time to “consider releasing Channel 4 from the constraints of public ownership”.

However, Mahon today argued that privatising the service could have “serious and long lasting consequences” for the UK’s television production sector and the creative industries outside of London, with jobs, training and opportunities for young people up and down the UK put at risk.

“We stand ready to work constructively with government to deliver even greater impact for Britain. Ultimately this is not a decision for us to make,” Mahon said.

“However, having considered all the available analysis extremely carefully and modelled and stress tested this, we have not seen any evidence that the irreversible change of privatising Channel 4 will be in the interests of either the British audiences or the UK economy.”

Nevertheless, Mahon added that the consultation had driven Channel 4 to further reconsider its strategy for the future.

“Channel 4 should never be an organisation that clings on to the status quo. And so this consultation has spurred vigorous debate about what channel should become next, what can we do more of, how can we be more radical, how can we thrive, or to borrow phrase, how can we build back better,” she said. 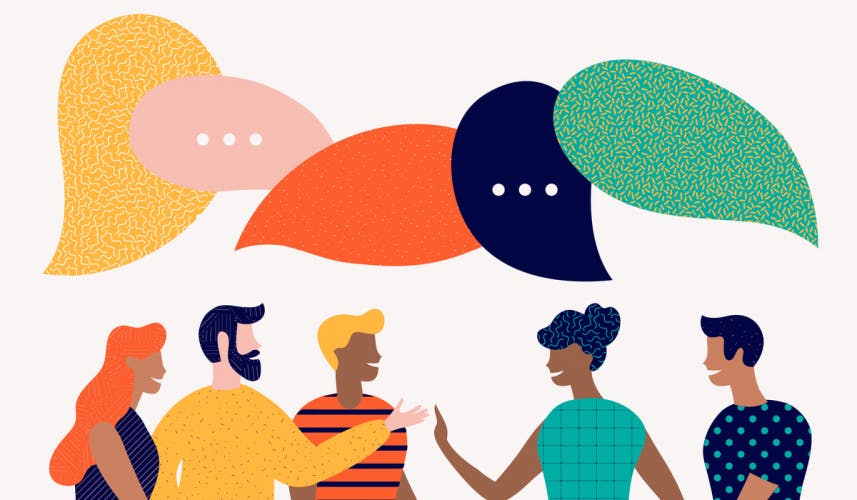 In contrast to fields such as law, few marketing terms have agreed definitions, which prevents accountability. We need to focus more on the effectiveness of marketing’s language. 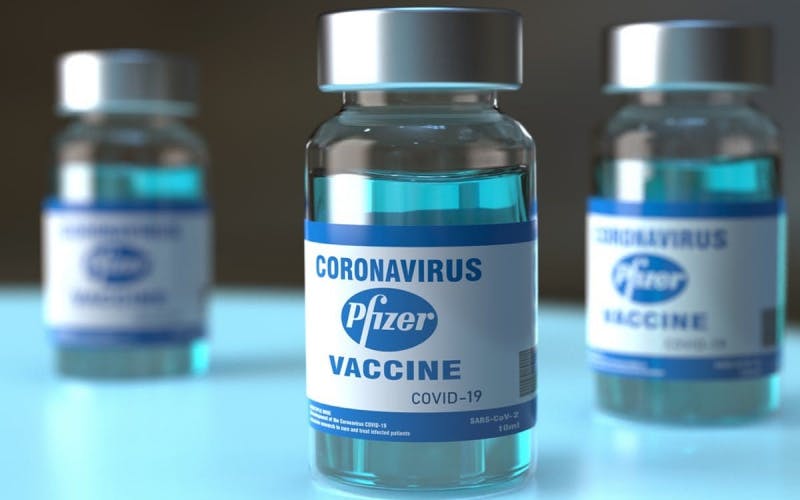