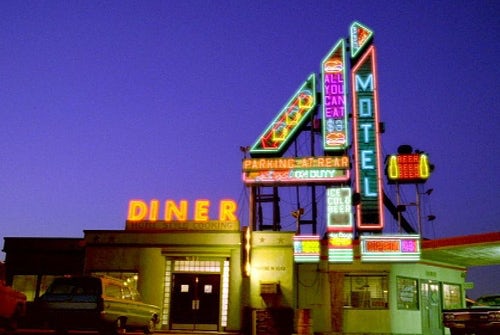 He said the increasingly fragmented market means Channel 4 needs to be more direct in reminding people about its public service remit to be “innovative, experimental and distinctive” and the fact that it is a publicly-owned not for profit organisation.

Research into viewers’ perceptions about Channel 4 bring up words such as “edgy” and “innovative”, which overlaps with its remit but indicates more education is needed, Brooke said.

“There is a strong trend around value based capitalism and we are at the heart of that. It’s like fair trade FMCG products: it won’t reinvent the wheel but people feel better spending a bit of their money on those.” he added.

Channel 4 is likely to frame the push around press, where it already advertises much of its major programming.

Broadcast rival Sky is currently running a similar press campaign that aims to communicate how it provides value to British culture and the British economy by investing in creativity and being one of the territory’s biggest employers.

Channel 4, however, will first target its database of more than 5 million people.

Brooke said: “These people are very engaged and we’re looking at how we can communicate this to them as they have voted with their feet.”

Separately at the same event, Channel 4’s chief executive David Abraham said the broadcaster is planning to infuse insights from its database to every part of the business, applying viewer engagement data to support a new “breed of creative endeavor”.

Speaking at a session dubbed “Channel 4: still a rebel at 30?”, Abraham said its database marks a “pivotal moment” in how broadcast is evolving and gives it the opportunity to positively affect cross promotion, scheduling or online recommendation to viewers.

The channel is currently preparing to broadcast the Paralympics later this month. Brooke said he hopes by doing so Channel 4 will help shift mainstream attitudes towards disability.

Channel 4 launched its Paralympics marketing campaign last month, dubbed “Meet the Superhumans”, which it says has encouraged more advertisers to consider buying media around the event. 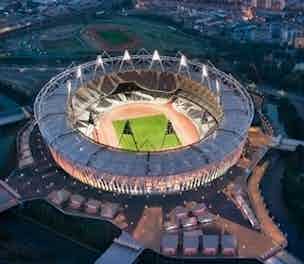 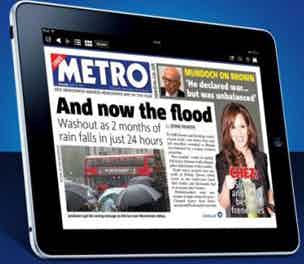 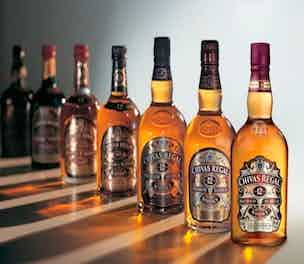