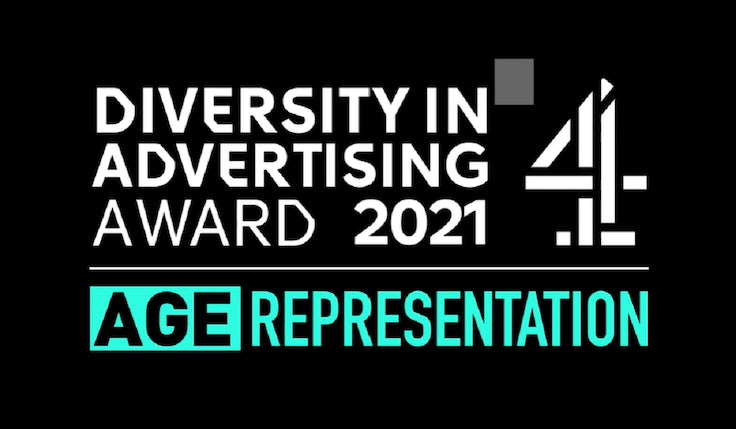 Channel 4 is challenging the advertising industry to address ageism and remove “inauthentic” or “clichéd” portrayals of people across different age groups.

As part of its Diversity in Advertising Award, which is now in its sixth year, the broadcaster is calling for brands to stamp out inaccurate and stereotypical depictions and modernise their representation of all age groups, while also considering gender, sexuality, disability and ethnicity.

The winning brand will receive £1m worth of advertising airtime and a £100,000 bespoke social media campaign created by the broadcaster’s award-winning in-house digital content team 4Studio. Five runners-up will receive up to £250,000 of airtime.

Research commissioned by Channel 4 finds broadcast adverts are primarily focused on younger characters. Older people often left out of the picture, with just 29% of ads featuring characters over the age of 50 and only 12% of them in lead roles.

The study also finds disparity when it comes to age representation between genders, with male characters more likely to be older, while younger women tend to be used for brand building. Older women, meanwhile, are more likely to be portrayed in a stereotypical way in ads.

The Advertising Association’s recent ‘All In’ census discovered a “disparity” in ages of those who work in the UK advertising industry, revealing there is minimal representation of under 25s and over 55s.

Channel 4 aims to ‘deliberately provoke’ with Tokyo 2020 ‘Super. Human’ campaignChannel 4 chief revenue officer and chair of judges, Veriça Djurdjevic, says: “Channel 4 has helped force the pace of change to improve authentic representation in TV advertising right across the diversity spectrum with this award.

“But we know from research that different age groups and diverse communities still don’t feel accurately represented in TV ads so there’s more work to do to encourage the industry to deliver inclusive advertising campaigns to our screens.”

Recent winners include Starbucks, which won in 2019 when brands were tasked to better represent the LGBTQ+ community, and EA Sports which won the prize last year when the focus was on the authentic portrayal of UK BAME cultures in advertising.

Other past winning campaigns have focused on a variety of topics such as disability (Maltesers), mental health (Lloyds Bank), the portrayal of women in the media (RAF).

Competition entries must be submitted by 4pm on 26 August. The winner and runners up will be revealed in October with the campaign airing on Channel 4 in early 2022.

Transport for London and City Hall launched its own advertising award to tackle ageism, with vaginal dryness brand Replens MD bagging the top prize, for challenging assumptions around older people and intimacy. 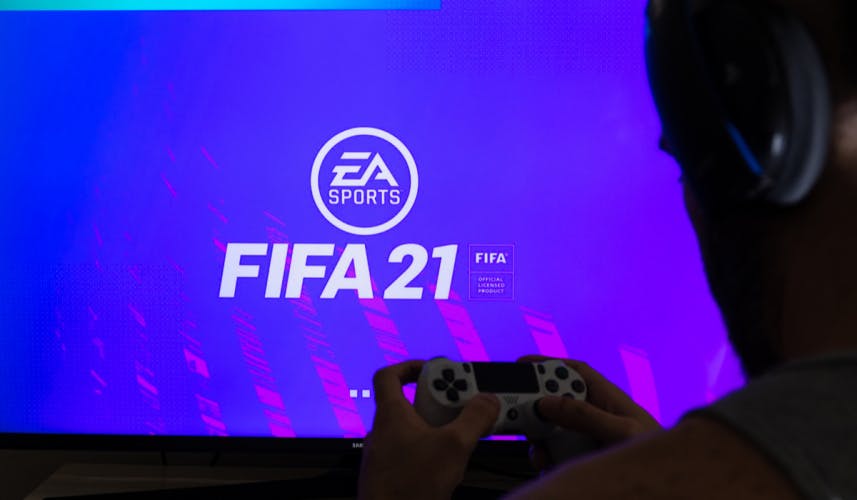 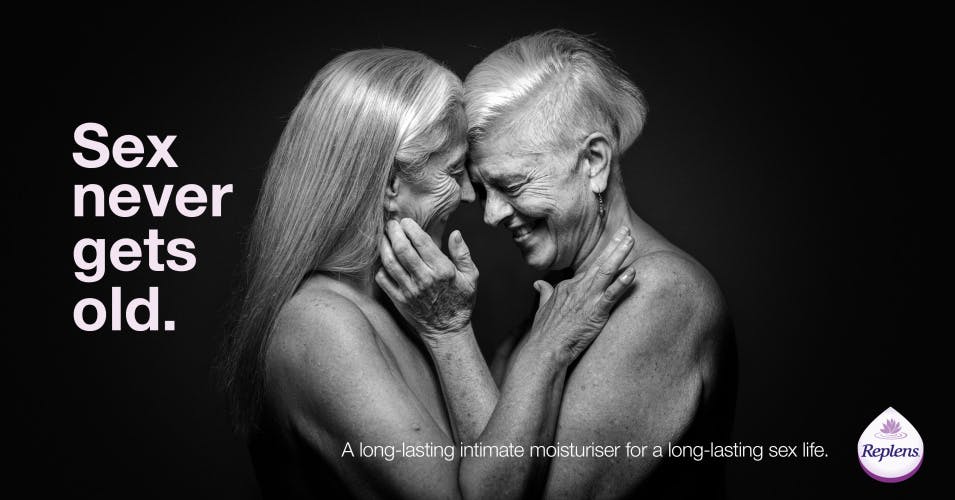