The broadcaster claims it will be the first in Europe to sell to advertisers programatically when it launches its digital ad exchange next year.

Agencies will be able to purchase ads on its “All 4” VOD service using segmentation data collected from users’ registrations. It is the same audience segmentation agencies currently have access to now but have only been able to buy directly from the sales teams.

Channel 4’s sales teams will continue to sell VOD inventory alongside the platform. The broadcaster says while programmatic trading works for some advertisers, it is “not a marketing solution for all”. The programmatic play will complement C4’s direct sales service and enable the trading team to focus on building campaigns.

The launch follows trials in 2013 when Channel 4 offered advertisers sub-demographic targeting on its on-demand player. It sparked “overwhelming uplifts in campaign effectiveness”, the business said at the time, after “top of mind brand awareness” was up by as much as 11% for brands such as Unilever, Microsoft and McDonalds in comparison to a standard campaign on the video player.

Developed in partnership with video ad server Freewheel, the ad exchange’s performance around online media could pave the way to a bigger TV drive. Typically, programmatic trading has been used to place ads across online media but there are signs it is spilling over to the traditional TV model.

US broadcasters such as MTV, Discovery and Fox Sports have all revealed plans to start selling TV programming automatically using an ad exchange. UK media owners, however, have been unwilling to push inventory into the programmatic space due to its lack of maturity and complexity.

Marketers are increasingly pushing for media owners to embrace automation tools to boost returns on media spend amid greater pressure to work budgets harder. More than a quarter (28%) of the UK digital display market was traded programmatically in 2013 and this could rise to 75% by 2017, according to the IAB.

Speaking at the Channel 4 Upfront event today (11 November), the broadcaster’s head of digital and partnership innovation Jonathan Lewis, says its data strategy has put it at the forefront of the “global digital TV ad market”.

The updates made to Channel 4’s targeting have pushed its VOD player ahead of YouTube and other social and video platforms for viewer acceptance, engagement and attention, he adds.

Ads on Channel 4’s on-demand player captured 80% of viewers’ attention versus 20% on YouTube, according to a Cog Research study commissioned by the broadcaster. It found YouTube’s cluttered user interface meant a viewer’s brain worked 50% harder while deciding what to watch next as an ad played, reducing their engagement levels.

Lewis says: “With demographic targeting now representing over 20% of our total digital advertising revenue – and the world’s first ever individually personalised digital campaigns with Coca-Cola and Burberry launched on 4oD this summer – our data strategy continues to future proof our business, driving increased revenues and creative innovation.”

Channel’s data strategy is also being realised through new ad formats for its “All 4” video player.

Procter and Gamble, Diageo and Very.co.uk will be among the first advertisers to be able to target ads on the service using its viewer interest and VOD behavior data sets. The insight is boosted by more detailed feedback from Core4, the on-demand player’s panel of registered users who provide information via surveys and regular testing.

Lewis adds: “Channel 4’s unique first party data already offers advertisers superior targeting against our engaged, young, upmarket audience on our growing VOD platform – and the radical addition of automation and programmatic buying is a another game-changer for the commercial TV VOD industry in 2015.” 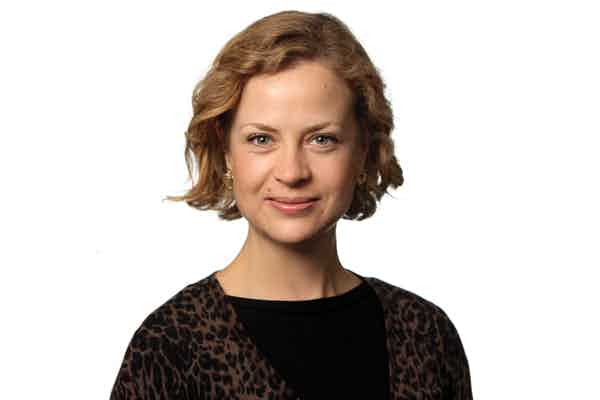 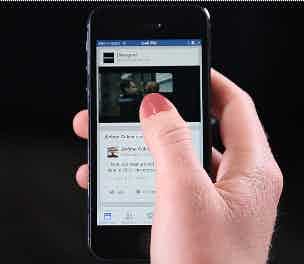