When Channel 4 ran adverts earlier this month promoting a mysterious brand called ‘Persona Synthetics’ and its offer of human synthetic robots (one is pictured above) that can assist within family homes, many were fooled.

However, it’s all part of the TV brand’s long term plan to produce provocative marketing, according to Walker.

While the aforementioned ad turned out to be nothing more than a promo for the upcoming Channel 4 drama Humans, Walker insists it won’t be the last creative viral campaign as the channel looks to stand out among its competitors.

“Our most brand defining content isn’t necessarily watched in huge numbers but it is the most talked about,” says Walker. “I think as marketers it is never too early to talk about something and for our shows like Humans we want to create layered campaigns months in advance, which communicate the depth of the drama and make you really think.”

Channel 4 had a strong financial start to 2015, with first quarter revenues up 13% year-on-year and strengthened by lucrative brand partnerships with the likes of Fosters (for Comedy on 4) and Domino’s Pizza (for the Hollyoaks soap).

Walker says the channel, which is publicly owned and commercially funded, is in a unique position in terms of its ability to take creative risks.

He explains: “Our Ofcom remit requires us to deliver a brand for certain neglected voices you don’t hear in the mainstream and that means we can be bold with our marketing.

“But I think that’s a necessity anyway as with the rise of Netflix and multiple streaming devices getting the public to choose our programming isn’t easy and we have to get them talking or they will go else where.”

One way Walker got people talking about the upcoming Humans was by debuting the viral ad to confused characters on Gogglebox, the reality show which features people watching and talking about TV, with discussion then bleeding through to social media.

Channel 4 has also been experimental through Instagram, with a recent campaign promoting Gogglebox, and by using native video to promote its historic drama Indian Summers on Facebook.

Citing the recent General Election, where TV was deemed the most effective media in influencing people’s votes, Walker still believes TV is the most powerful medium.

He explains: “There’s a big debate right now about whether social is driving television views, but I think TV is driving interest in social as people are watching and then discussing online.

“Smart devices cannot replicate the emotional feeling of a family sat together when a great TV campaign breaks. People will continue to consume media in new ways, and we’ve tried to tap into that, but nothing comes close to TV’s broad ability to hit large groups of people.”

And despite acknowledging Channel 4’s increased ad spend on channels such as digital and social, Walker believes the “jury is still out.”

“I think the jury is still out on Instagram as, although it’s very interesting for us, do users really want advertising interrupting such a personal medium? TV advertising by its very nature is interruptive, social media is personal. For now, I think traditional advertising will continue to be championed at 4. We want more distinctive TV campaigns like Humans as being conceptual is key to us.” 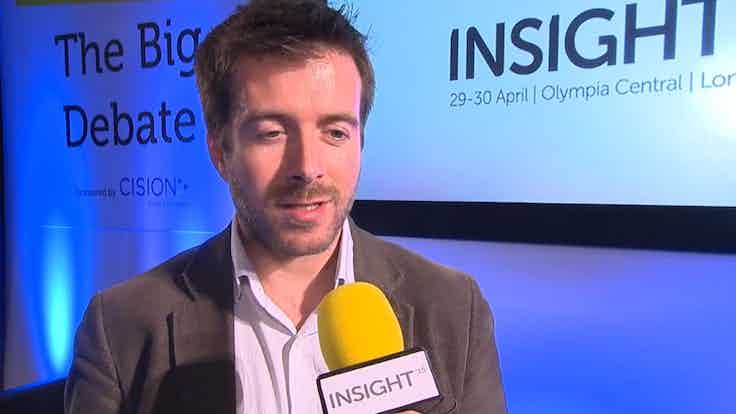 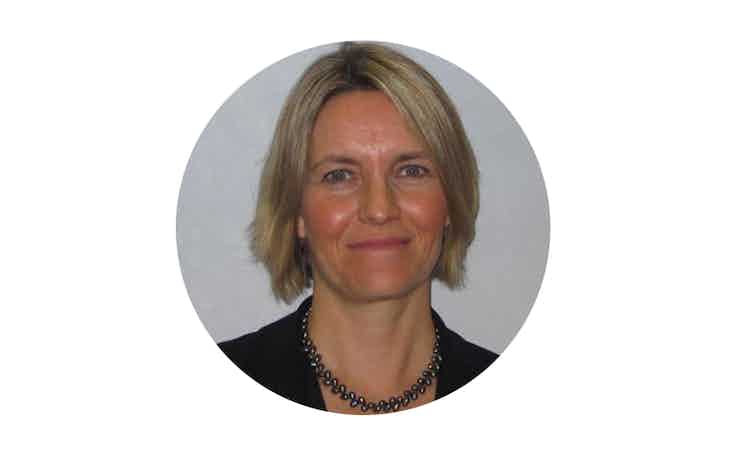 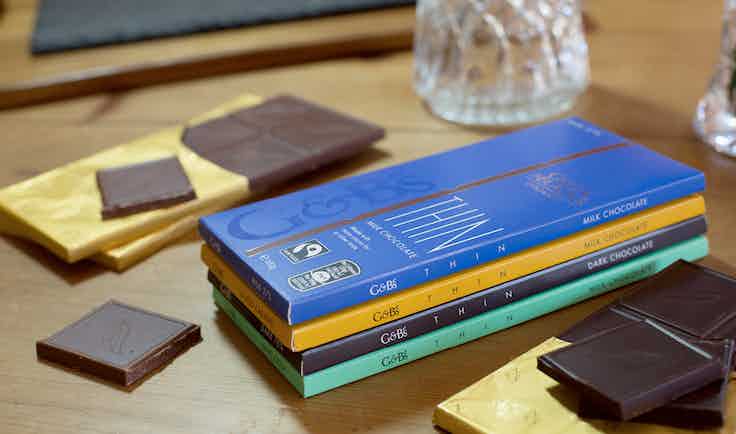 Mondelez has teamed up with Channel 4 celebrity chefs to launch its first TV campaign for Green & Black’s Organic, the largest ever investment for the premium chocolate brand as it looks to gain a wider following and boost sales by solidifying its position as a “foodie” brand.