Marketing Week readers have voted #TogetherAgainstHate, a collaboration between Nationwide, McCain, Maltesers and Channel 4, as the best campaign of 2018.

The campaign won with 70% of the votes, beating CALM’s ‘Project 84′ into second place. Both fought off tough competition from 14 other campaigns, knocking out activity from the likes of Nike, KFC, John Lewis and McDonald’s across three rounds of voting.

The winning campaign saw the brands involved join forces to take a stand against online trolls. The ad highlighted the vile abuse the stars of their ads have had to endure in order to raise awareness and make people think twice about the impact such comments can have.

Taking place across an entire ad break during Gogglebox on 7 September, each of the brands’ ads was played, but this time with hateful social media posts laid over the top. Stats about the scale of online abuse were also shared and viewers were encouraged to continue the debate on social media using the hashtag #TogetherAgainstHate.

Talking to Marketing Week at the time, Nationwide CMO Sara Bennison said “it’s time we stand up to hate” and “highlight a growing societal problem” to show it is unacceptable to post hate speech and threats online.

McCain’s UK marketing director Mark Hodge, meanwhile, said the brand had been left “devastated” by the abuse a gay couple in its ‘We Are Family’ campaign received, so wanted to take a stand.

The campaign helped to get people talking about what is becoming a disturbing trend. A single tweet from the official Channel 4 account supporting the campaign generated 1.9 million impressions, 520,682 media views and 102,541 total engagements in the three weeks following the campaign’s launch.

The success of the ad break takeover shows consumers will support brands that are prepared to speak out. While taking a stand does run the risk of creating division and it won’t necessarily work for all brands, there are certain issues that brands should not shy away from and going forward it could actually be more risky for brands to stick their heads in the sand and ignore such abuse, which one of Marketing Week’s trends for 2019. 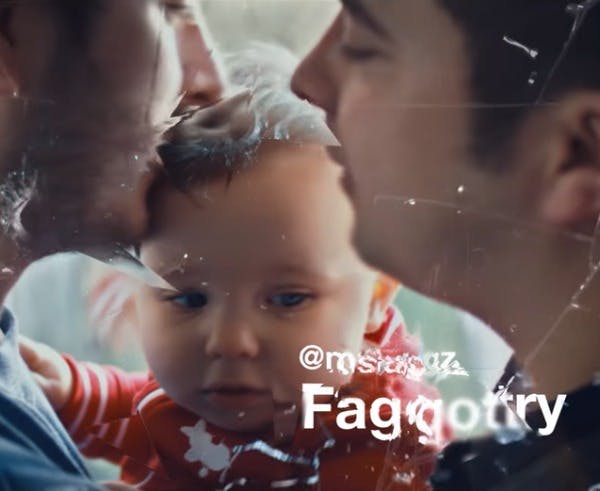 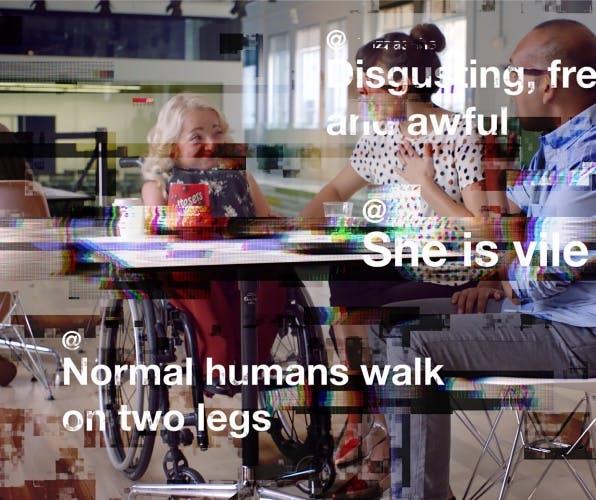