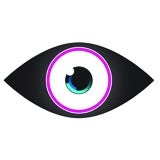 Harris leaves the company after just four months in the role. She joined from MTV to make more innovative use of owner company Northern & Shell’s inventory, which includes The Daily Express and OK! magazine, to promote the Channel 5 brand and its shows.

The restructure highlights the importance of the Big Brother franchise to Channel 5, which it bought from Endemol earlier this year in a two year deal reported to be worth £200m.

A spokesman for Channel 5 says: “As we get closer to our launch of Big Brother and move into year two of Northern & Shell ownership, we are making changes to the structure of our marketing team based on what we feel the business requires for the future.”

Channel 5 is set to use Facebook as a voting platform for the first time when Big Brother launches on the channel later this year.

The broadcaster has set aside a budget for a dedicated social media strategy around the show, which will include video footage on the programme’s Facebook page, real-time news and video updates.

Former Big Brother broadcaster, Channel 4, said earlier this year that it is to launch a raft of new commissions to bring a sense of “mischief” and “risk” back to the channel, to plug the gap left by the reality show. 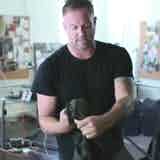 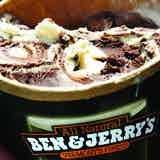 The future of search is certainly going mobile (MW 21 July). Research from Google shows that 79% of people use their smartphones while shopping and 70% use them while they are actually in a store. Projections suggest that mobile searches could outnumber desktop searches as early as 2013. However, most companies still send a desktop […]