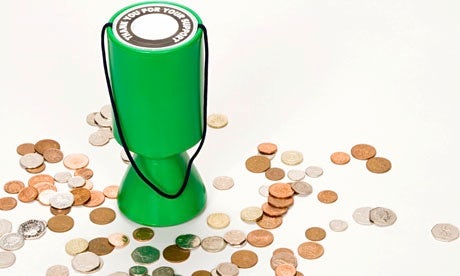 Charities attracting a high level of complaints will be subject to deeper investigation to identify causes and how to address the problems.

The FRSB also promises to introduce more rigorous measures to ensure members adhere to its code of practice and ’fundraising promise’ and monitor the correct use of assets such as the ‘give with confidence’ tick logo.

Alistair McLean, chief executive of the FRSB, says: “The new auditing programme will enable the FRSB to deliver a more rigorous regulatory scheme. This is an important step, through which we hope to help charities identify and address any fundraising issues, with a clear goal of building public confidence in giving.”

Charities reporting a high number of complaints will be offered a benchmark report to show progress against other charities.

Non-compliance with the measures will result in a formal three-stage process culminating in expulsion from the FRSB in extreme cases.

The audit process is supported by the membership body Institute of Fundraising (IoF) which supports the charity sector. Peter Lewis, chief executive of the IoF says: “Fundraisers recognise that maintaining public trust and confidence in charities and the way they fundraise is of critical importance and that adhering to best practice is how this is done. We look forward to working with FRSB to maximise the impact of this new auditing process on public trust and confidence.”

More than 1,500 UK charities, including Barnardo’s and NSPCC are members of the FRSB. 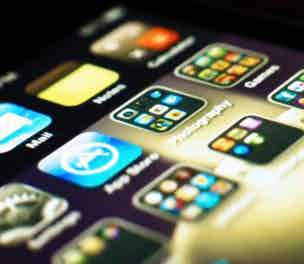 Mobile ad spend is forecast to surge 90 per cent to hit £1bn this year, as UK brands follow consumer behaviour and focus on mobile devices, according to research. 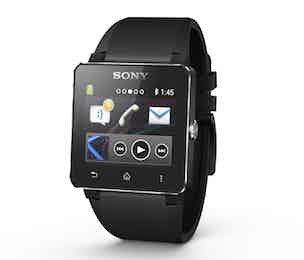 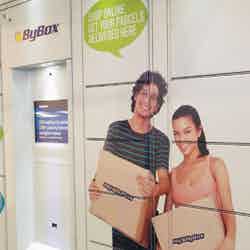