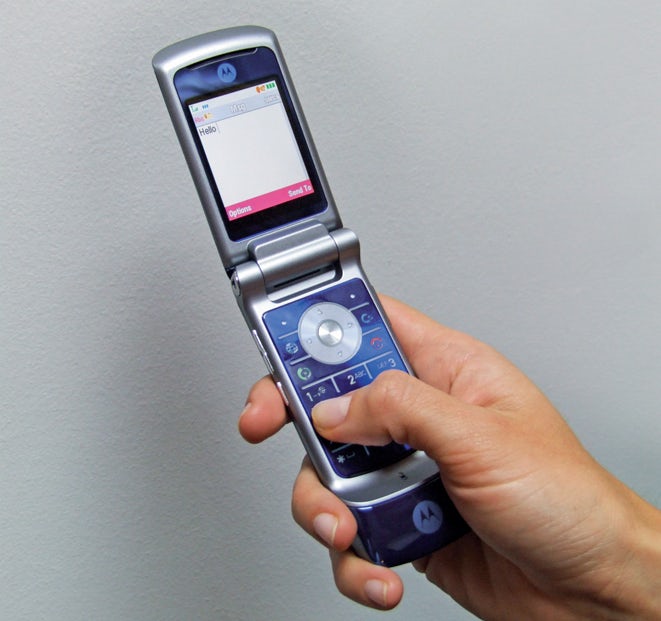 A new service allowing people to send anonymous text messages has been slammed by the country’s leading children’s charity as being open to abuse.

The FreakySMS service, launched in the UK this week, allows people to send anonymous messages through their mobile phones.

The company claims that it has mechanisms in place to deal with people using the service to bully or threaten others. But campaigners are concerned that the service will be used for intimidation.

Chris Cloke, head of the NSPCC’s Child Protection Awareness Group, says: “The NSPCC is concerned that the service provided by FreakySMS could be abused. The company suggests the main use of the service will be to play practical jokes – but jokes can go seriously wrong and people can get hurt.”

FreakySMS was launched by Dutch entrepreneur Hank Sweep at the start of this year. When someone sends a message using the service their own mobile number will not be shown on the recipient’s phone – instead it will be replaced by a number owned by FreakySMS.

But Cloke says: “Cyber bullying is on the increase and FreakySMS could be another way bullies scare and intimidate their victims.”

FreakySMS claims it has anticipated any possible misuse and offenders will be permanently denied access to the service. Sweep claims it has received no complaints after running the service for three months in the Netherlands.