Cole will front the ads promoting a new range, Elvive Full Restore 5, which launches in the UK next month. The campaign was created by McCann Erickson.

The range is believed to be the first L’Oreal Paris has launched specifically for the UK market, while Cole is the first British woman the firm has signed since Kate Moss in 1998.

A spokeswoman for L’Oreal says Cole was chosen because she is “the nation’s sweetheart and is held in great affection by the British public”.

L’Oreal traditionally employs US celebrities for its campaigns such as Jennifer Aniston, Beyonce, Penolope Cruz although it did recently sign Indian actress and star of the Oscar-winning movie Slumdog Millionaire, Freida Pinto.

Cole’s career was boosted last year when she was named as one of the judges on ITV1 show The X Factor.

Brands and marketers must invest significant attention and resources in Twitter campaigns if they’re to succeed in what some are calling the “most complicated” marketing channel. 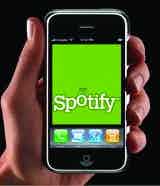 Apple has given the green light to the highly anticipated Spotify iPhone app, enabling users to access the popular music streaming site via their phone. 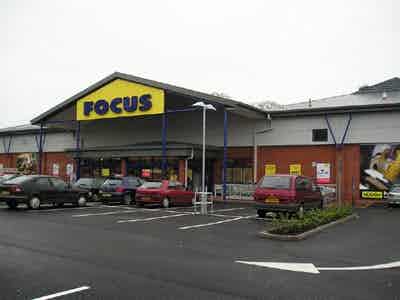 The future of home improvement retailer Focus DIY depends on whether its creditors back a company voluntary arrangement (CVA) to save the chain.