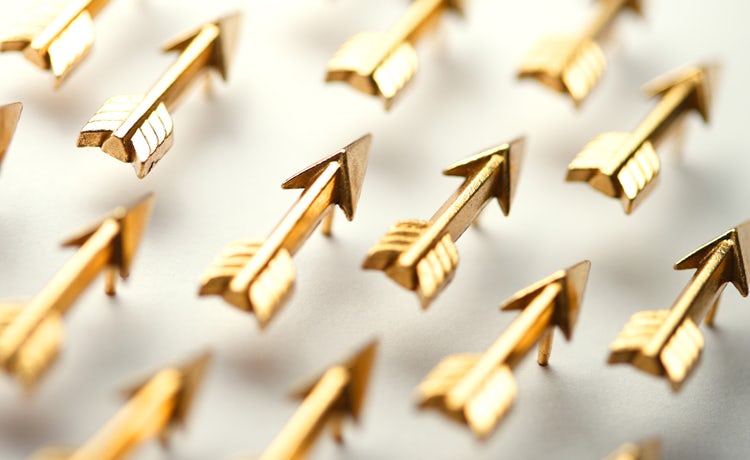 “If I’m not driving growth then I don’t know why I really exist,” says Alison Lewis, global CMO at Johnson & Johnson. It’s a bold statement, and not one that every marketer would agree with. But with a growing number of businesses scrapping the CMO title in favour of a chief growth officer it’s an issue that is on the agenda of every marketing boss.

“To me it’s a positioning thing because of course my role is to drive growth. I always say I want more people to use our products more often. It’s that simple. If you interpret marketing as a fluff word and think it’s just all the over the top stuff I think you’re absolutely wrong.”

The shift to chief growth officer has become increasingly prevalent in recent years, with consumer goods brands including Mondelēz and most recently Coca-Cola replacing the CMO with a CGO.

While Lewis – a former Coke marketer and Johnson & Johnson’s first consumer CMO – is fairly sceptical of the shift, she can understand why some businesses might choose to make the move, particularly if they are trying to rally a business around a new idea.

“For organisations that need to say ‘the world is different and this is where we’re going’ then sometimes a repositioning makes it clear to people what their role is,” she says, talking to Marketing Week during the Cannes Lions Festival.

I am a big believer that symbolic leadership is sometimes as important as actual leadership.

When Lewis was CMO for North America at Coke she reported into Joe Tripodi, who held the role of chief marketing and commercial officer and so was also responsible for the global commercial function.

“I do chuckle because it’s actually the same [set up] they have today. But I understand organisations that need to drive a mindset change have to be able to [influence people]. Sometimes a name change can symbolise that shift,” she says.

“I am a big believer that symbolic leadership is sometimes as important as actual leadership. In my opinion it’s a symbolic leadership move for Coca-Cola and for them I’m sure it makes sense. But I don’t think we’re going to be doing that [at Johnson & Johnson] because my philosophy is about more people, more often. That’s it.”

Lewis has been at Johnson & Johnson for three and a half years, but has a different approach when it comes to gaining support from the rest of the organisation, not least the 1,400 marketers under her control.

She has been focused on “getting the fundamentals in place” and clarifying communications strategies for all brands including Neutrogena, Johnson’s Baby and Aveeno so it has consistent platforms around the world.

“Brand management is changing. I won’t go as far to say it’s dead but it is changing dramatically,” she says. “The hard part is how do you rally an organisation around that change because it’s not like we can abandon everything we do that drives scale in food/drug/mass but we need to pivot and drive more precision, and focus on ecommerce as well as other speciality channels.”

It’s hard to succeed in these roles when you’ve come from the outside.

Lewis believes there is a need for marketers today to be “ambidextrous”. They need to be good at scale as well as personalisation, at driving growth alongside making cost savings.

“It’s looking at how do we do the ‘and’,” she says. “We’ve got to look at how we get to the tensions between what we’ve always been and where we need to go.”

READ MORE: Thomas Barta – If CMOs don’t stand for growth, they stand for nothing

An outsider looking in

In order to get marketers on board with this new way of working – particularly as an outsider – Lewis says it had to be a team effort.

She partnered with the company’s chair and group presidents for each region and then pulled in a team of 12 people from around the world, including country managing directors, local marketing directors and people from the global team.

They collaboratively worked on redefining the focus, strategy, innovation pipeline, equity platforms and capabilities, as well as the way Johnson & Johnson should be approaching these things both globally and locally.

“It’s the ultimate example of co-creation and bringing everyone into the boat with you as opposed to being the lone wolf out there saying ‘this is what we’re going to do’,” she says.

“I was not naïve coming in from the outside. It’s hard to succeed in these roles when you’ve come from the outside, and I’m sure there were a lot of people that would have liked to see me go away so they could keep doing things the way they’ve always done them.

“But that’s why it was so important to work collectively with people who had a deeper knowledge of Johnson & Johnson than quite frankly I did at that point.” 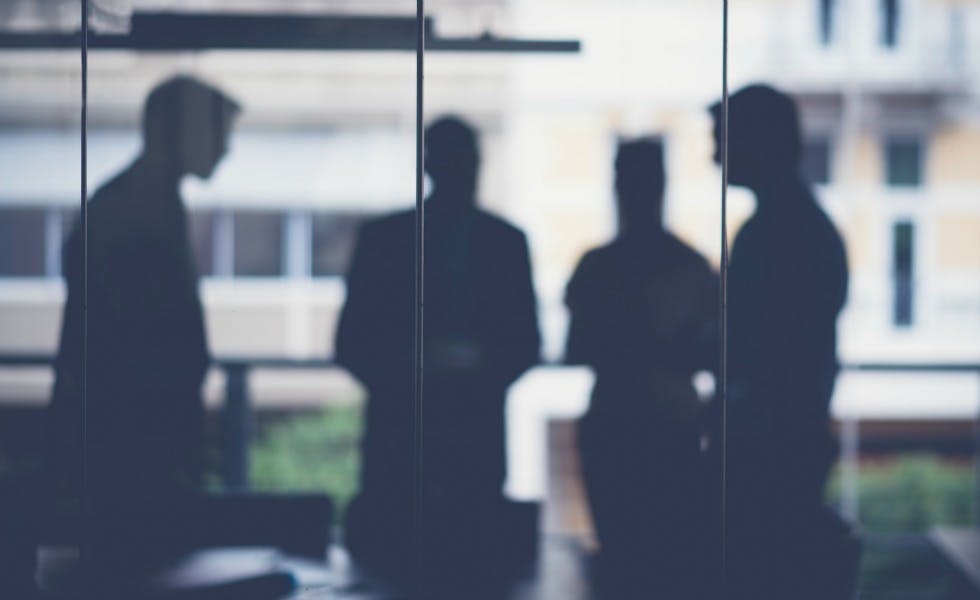