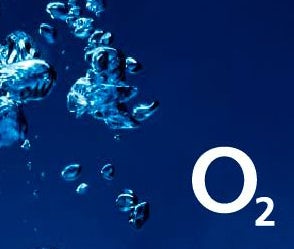 Chime Communications, the holding group that owns advertising agency Vallance Carruthers Coleman Priest (VCCP), has posted a 62% rise in pre-tax profits for the first half of the year.

It says results show the £30m acquisition of VCCP has begun to pay off. The agency helped the advertising and marketing services division return to growth.

Operating profit at the division, which also includes VCCP Digital, financial services marketing agency Teamspirit and property marketing firm TTA Group, was up from £400,000 for the first half of 2005 to £1.8m this year. Operating income increased by 95% to £13m.

Teamspirit recently opened an Edinburgh office to bolster its work for Scottish Widows, after being reappointed to the Lloyds TSB-owned company’s roster.

Lord Bell says: “The results for the first half of 2006 are very encouraging and we are positive about the outcome for the full year. There is growth in the market but not more than 3% or 4% and we reported double that.”

King of Shaves (KoS) is rolling out a new premium shaving care range to encourage consumers to use its products as a partner to the new five-blade Gillette Fusion rather than the manufacturer’s own skincare range. KoS plans to muscle in on the market leader’s dominance of the shaving market following the arrival of its […]

In the fast and furious world of motor racing, things sometimes turn upside down – usually those things are cars, which flip over on account of going far too quickly round a corner. However, the Diary has come across another example of things ending up the wrong way round. Agency Golley Slater has reversed the […]