China is still expected to overtake the US as the world’s largest economy within the next decade – a prediction borne out by the US’ smaller growth figure of 2.7 per cent for the third quarter. But China’s consistent slowdown over the past two years has also raised concerns that the country is slipping into an economic malaise. The China Daily, for example, recently quoted a common perception of the economy as being “like a train without a locomotive, losing power all of a sudden and just gliding forward with inertia”.

There are plenty of mitigating factors behind the slowdown, including the effect of weak growth in the US and the eurozone on Chinese exports. It has also been argued that the Chinese economy is rebalancing itself after years of state investment in industry and construction; in other words, the slowdown has been necessary to prevent the economy from over-heating.

However, recent figures suggest China is turning a corner. For example, industrial output was up by 9.2 per cent and 9.6 per cent in September and October, against an 8.6 per cent rise in August. The Organisation for Economic Cooperation and Development has predicted that the economy will bounce back to grow by 8.5 per cent next year.

8.5% – The growth figure the OECD predicts for the Chinese economy in 2012

Longer term trends are also encouraging for the Chinese, with an expected boom in consumer demand in the coming years. This will be driven by China’s rapidly growing middle class, though political reforms will be required if the ruling Communist Party is to manage this upheaval effectively. China’s new leader Xi Jinping has pledged to introduce reforms, though commentators have questioned how far these will go.

Competition will continue to rage between western companies, who have the edge when it comes to global brand-building and technological invention, and Chinese firms that are more adept at finding quicker and cheaper routes to market.

Professor Williamson says: “To compete in the global market you need the full set of skills. The question is are the western multinationals going to master these cost innovation skills quicker than the Chinese companies either master or buy some of the skills in technology, branding and so on that already exist in the western companies.” 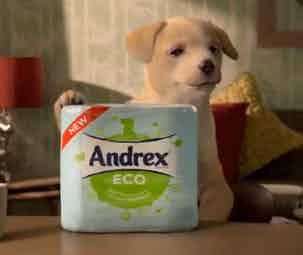 Kimberly-Clark marketing director for Andrex and Kleenex Jon White is to leave the company as part of a restructure of the Fmcg company’s marketing setup designed to reflect its focus on growth products and markets. 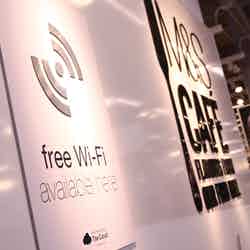 The over-55s are becoming a tech savvy force with money to spend, so it is a wise move to adapt marketing strategies to make the most of the rising opportunities. 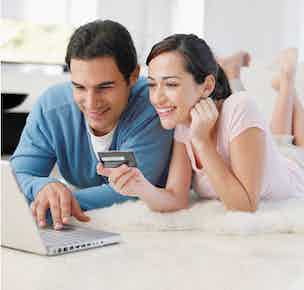 Retailers are preparing for the busiest online shopping day of the year amid predictions of a record Christmas trading period despite the latest figures showing sluggish sales in November.