It’s not a question of customers’ deposits being at risk, but be in no doubt, when a bank’s IT system goes down it imperils what is surely one of the top priorities in choosing an account – being able to rely on access to cash at any time, particularly in an emergency.

All of the RBS Group brands, including Ulster Bank and RBS itself, appear to have been affected by the latest service outage, which lasted three hours yesterday (2 December), but it’s particularly catastrophic for NatWest. Not only has it been hit by similar widespread problems twice previously – in June 2012 and March 2013 – but this new instance also undermines one of its unique selling points as the self-proclaimed ‘Helpful bank’, which is that it ensures people can take money out of their accounts in any situation; even if they lose their bank cards, for example.

The fact this system failure came on ‘Cyber Monday’, supposedly the day when the most online Christmas purchases are made, is not a mere triviality. It might not be an emergency situation, but it’s certainly a priority for most people to be able to get their presents delivered before 25 December. Any customer who thinks that they’re in danger of missing out on that because of their bank, or on other important and time-sensitive purchases in future, is going to think hard about heading for the door.

There won’t be an overnight run on the bank, as there was when Northern Rock’s liquidity was in doubt in 2007, but unless NatWest can immediately restore confidence in its IT infrastructure, the movement of customers is only going to go one way – especially now that new rules mean the account switching process must take no longer than seven days.

Building society Nationwide is sitting pretty in this scenario. It tops YouGov’s BrandIndex ranking of high street financial brands, which takes into account a range of measures of consumer attitudes. This has been reflected in research by customer experience agency Foolproof, which found 400 people a day were switching to Nationwide immediately after the new rules took effect nearly three months ago. NatWest, meanwhile, languishes in seventh and RBS in 20th in the BrandIndex rankings.

Suddenly, things like trust and dependability matter to banks, now that inertia can’t be relied on as a means of retaining customers. RBS Group, to its credit, has said it will offer refunds to anyone left “out of pocket” by its IT issues, however claiming one is just another hassle. How many people would rather jump to a provider that is less likely to experience these problems in the first place?

It’s a brave new world in this sector. Financial brands would be advised to assume that all customers now approach their bank saying: “Three strikes and I’m out.” 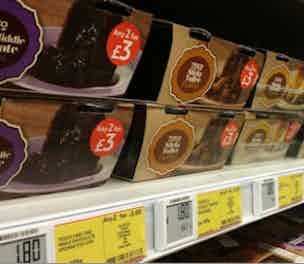 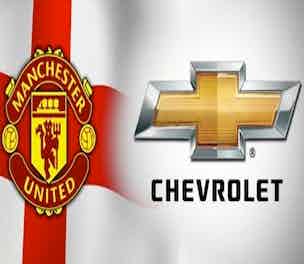 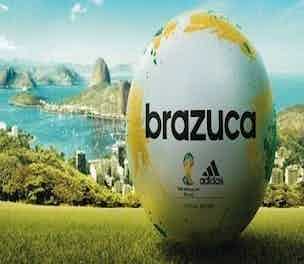