The discounters both continue to disrupt the grocery market with sales up by 22.3% at Aldi and 18.3% Lidl. That is in line with previous growth levels and gives them a record combined market share of 8.6%, according to Kantar Worldpanel.

Waitrose, typically a strong performer over Christmas, also continued its impressive run of sales growth, up 6% in the 12 weeks to 7 December and extending an unbroken pattern of sales growth dating back to February 2009.

At the big four, sales are roughly where they were in the last 3-month period. Tesco is showing some signs of stabilisation, with its sales down by 2.7%, an improvement on the 3.7% decline seen in the previous 12-week period and its best performance since June.

Overall, the market was back in growth with sales up 0.1% following the historic first ever recorded decline measured last period. Kantar Worldpanel cautions, however, that this growth is due to shoppers putting more goods in their baskets compared to the same time last year rather than price rises.

Like-for-like prices were down 0.7% compared to a year ago, the biggest decline since Kantar Worldpanel began measuring the price index in October 2006 as retailers put more items on promotion in a bid to counter the growth of the discounters and kickstart spending.

Asda’s chief customer officer Steve Smith said spending this year is three weeks behind where it was last year, while data from IRI found that sales for most categories associated with Christmas is still down compared with last year.

The supermarkets now appear to be in a race to the bottom, with Kantar saying it doesn’t expect grocery prices to return to growth until “well into 2015”.

Fraser McKevitt, head of retail and consumer insight at Kantar Worldpanel, says: “Britain’s supermarket price war is ramping up ahead of the all-important Christmas period. Cheaper grociers are an early Christmas present for shoppers, saving them £182m in the past 12 weeks alone, but this puts pressure on the supermarkets. We expect grocery deflation to continue well into 2015 as the price war rumbles on.” 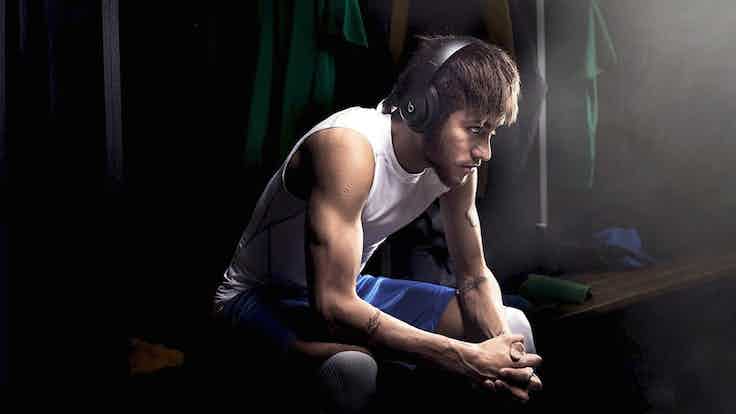 While for some brands 2014 was a year to forget, others showed what some marketing insight can do for sales and brand equity. From HMV and Beats to internet TV we take a look at some of the people that have had an annus mirabilis. 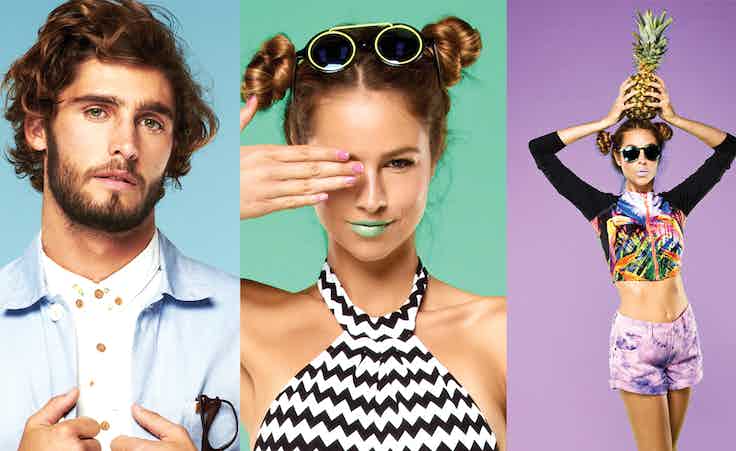 Faced with an abundance of media data, some brands are shifting focus from third-party to real-time first-party data while others are opting to amalgamate sources into a single view. Whatever option they choose, the data has to be reliable.