Churchill is relaunching its brand with a new look and feel, and a campaign that aims to modernise perceptions and help it stand out in a crowded insurance market where price has come to dominate.

A new campaign, created by agency Engine, invites people to ‘Chur-Chill’. Its nodding brand mascot, Churchie, has been given a CGI makeover in order to make him fresher and more relevant to a modern audience.

In a TV ad he is seen riding a skateboard down a street in a spot meant to evoke the feeling of having insurance through Churchill. The campaign will run for eight weeks, including on radio, cinema, blipverts, sponsorship, social media and a Spotify tie-up.

The relaunch comes after audience research found that while Churchill was the ‘most-liked’ insurance brand it was starting to “lose its edge”. That was particularly a problem given that most people start their journey to buying insurance on price comparison websites, where price is the most important attribute.

“The brand is seen as dependable and reliable but lacked any real distinctiveness,” Churchill’s head of marketing Lucy Brooksbank tells Marketing Week.

“The market is cluttered and commoditised, so we need a modern and culturally relevant brand to ensure that we stand out from the crowd and gain that valuable click on a price comparison site.”

Modernising Churchie was seen as key to that. Brooksbank admits Churchill’s brand is “heavily reliant” on its mascot but that he was starting to be seen as “dated and old-fashioned”.

“Our audience’s relationship with the brand is only skin deep, heavily reliant on the love of the dog, but even his star was starting to fade,” explains Brooksbank. “An updated Churchill the dog was key to modernising the brand and remaining relevant.”

For the campaign, Churchill wanted to elicit an emotional approach, while also addressing perceptions of insurance companies as “out of touch” and “distant”. The aim was to show a brand that does the hard work so customers can chill, safe in the knowledge they are covered by its products.

Our audience’s relationship with the brand is only skin deep, heavily reliant on the love of the dog, but even his star was starting to fade.

The hope is that by eliciting an emotional response to the ad, when people visit a price comparison site they will be predisposed to pick Churchill.

“We want the new, ‘supercharged’ Churchill to deliver greater substance to the brand by reigniting that emotional connection, and helping people feel that we understand what matters to them,” says Brooksbank.

“We know that our communications will be at its most powerful if we elicit an emotional response. This was our opportunity to create a big leap forward in brand values and to radically change how people see Churchill.”

YouGov BrandIndex shows that Churchill is still among the top five insurance brands when it comes to consumer perceptions. Its Index score, which is calculated using a combination of metrics including Quality, Reputation and Satisfaction, is 9.5 and has been increasing over the past three years.

However, other brands, most notably Admiral and Churchill’s sister brand Direct Line, have been improving perceptions faster. Churchill now wants to “recreate” affinity with the brand to boost its perceptions and ensure its position as one of the top insurance brands.

“This is an opportunity to recreate the powerful feelings of affinity that many have for the beloved mascot and take a leap forward in radically changing how people see Churchill,” Brooksbank concludes. 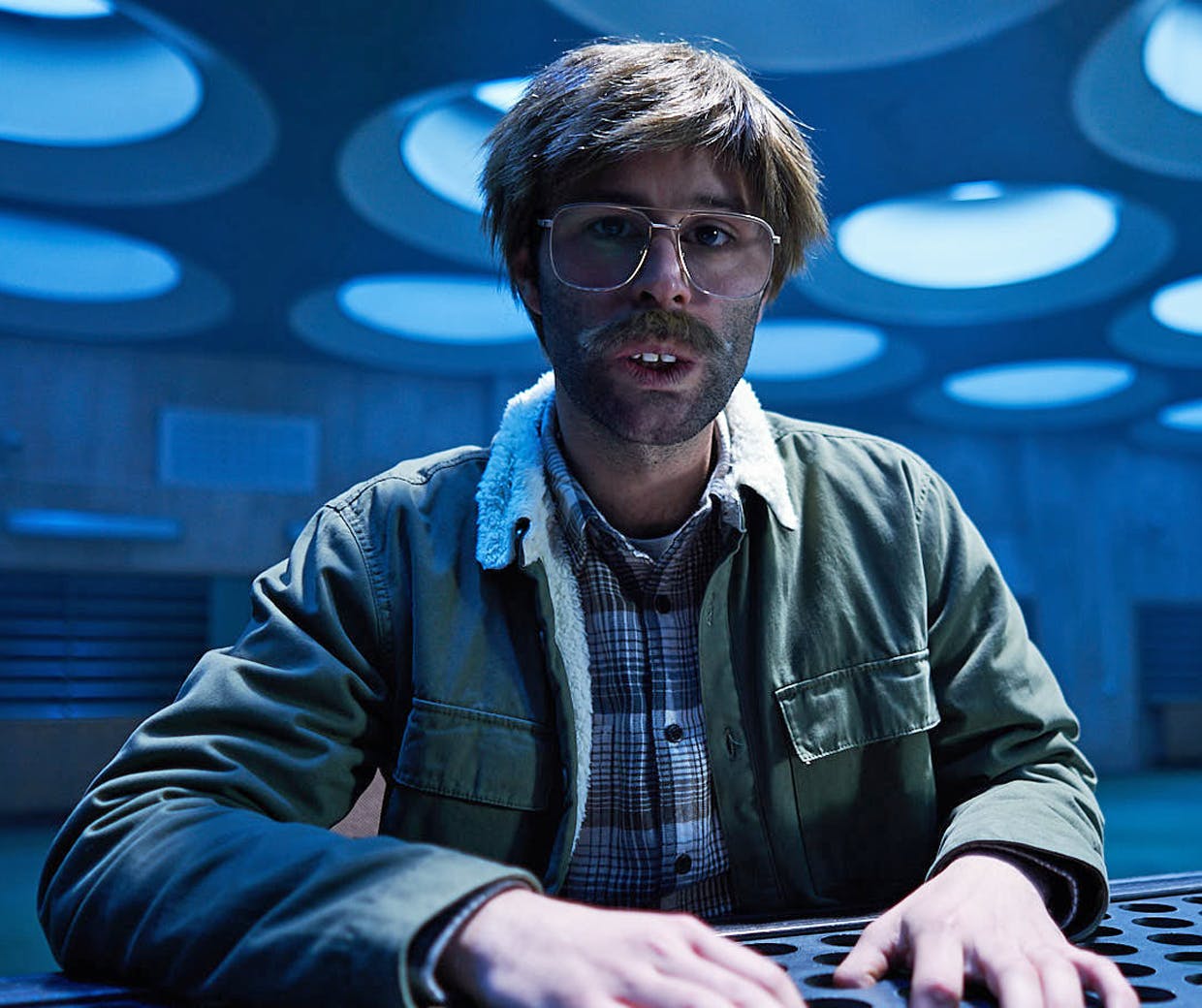 Aviva is launching what is claims is an industry-first subscription product that aims to rebuild trust in an insurance industry it says has failed to reward loyalty. 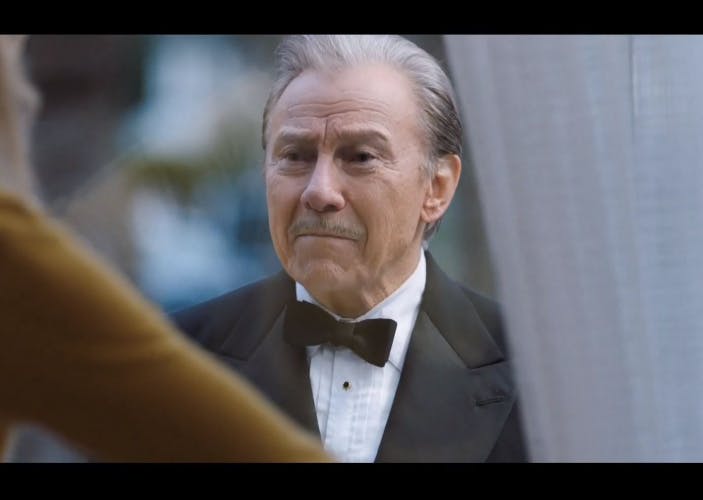 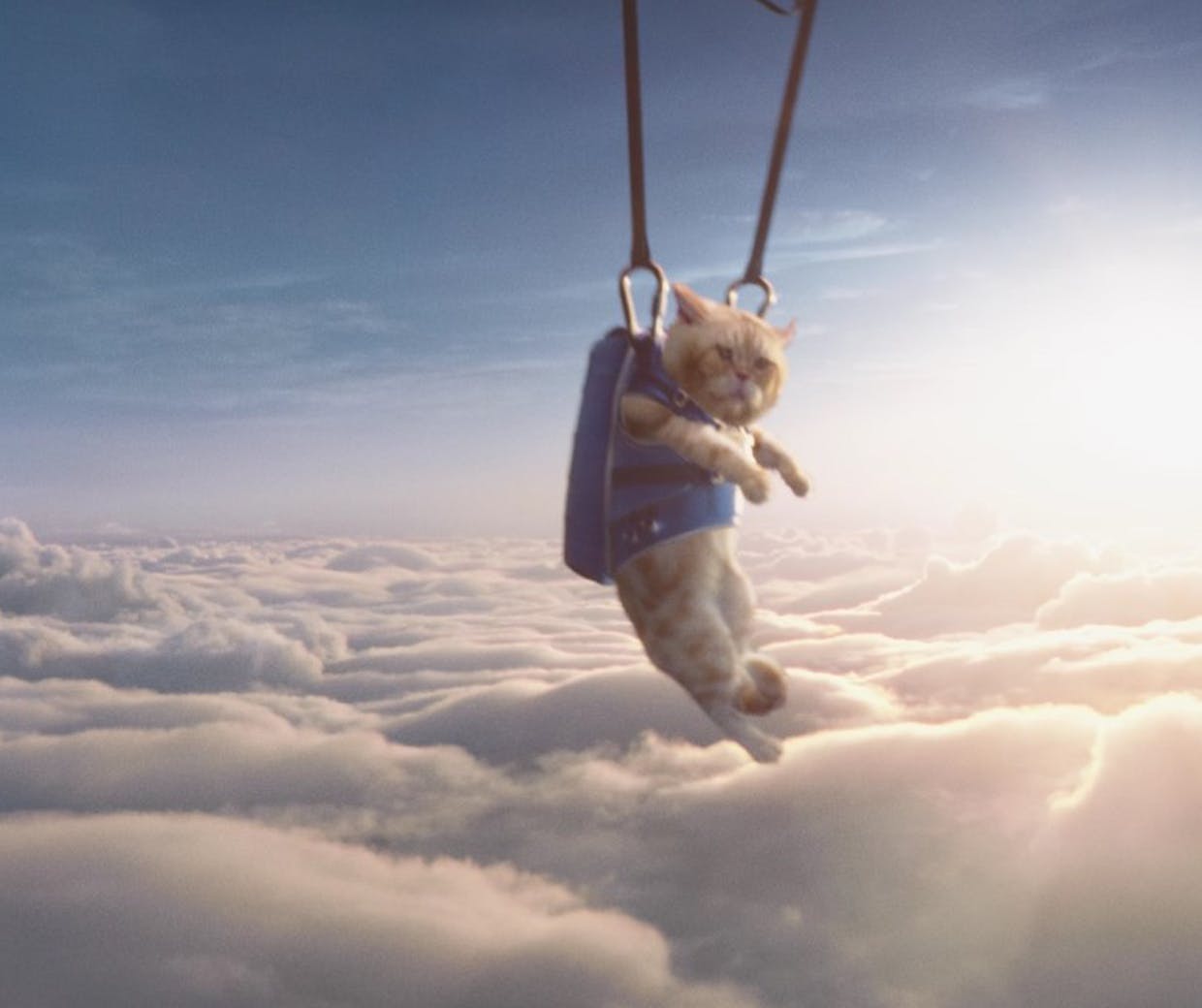