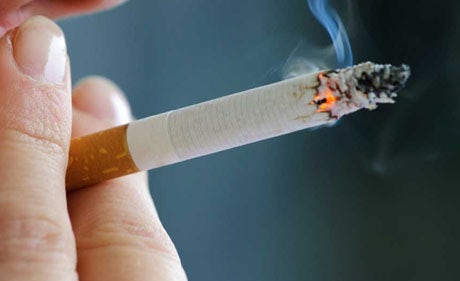 As widely reported, the Queen’s Speech did not include any measures to introduce plain packaging for cigarettes.

Plans to force tobacco firms to remove all branding from packs, the one remaining marketing opportunity left to the industry in the UK, were floated last year by then health secretary Andrew Lansley and appeared to have the support of the Government.

Japan Tobacco International, which has launched three campaigns, two of which were banned by the advertising regulator, to persuade lawmakers and the public of the consequences of introducing plain packaging, welcomed the news.

Jorge da Motta, managing director of JTI UK, says: “The decision of the UK Government not to include plain packaging in the Queen’s speech reflects that the regulatory principles of evidence based policy not policy based evidence are being observed.”

Cancer Research, which has been running its own campaign in favour of plain packaging, says it is “disappointed” legislation was not included.

Meanwhile, the Queen’s speech did not include plans to introduce a minimum price per unit of alcohol. Rumours of its omission date back to March when it was reported the proposed introduction of a 45p per unit price had been dropped after a revolt by prominent members of the cabinet.

Despite their non-inclusion, the Government insists no final decision on either measure has been taken. Health secretary Jeremy Hunt told BBC Radio 4’s Today show this morning: “Just because something is not in the Queen’s speech does not mean the Government can’t bring it forward as law, but we have not made a decision.

On plain packaging, he added “I want to make sure we do the job properly so I’ve said I will take the time needed”. 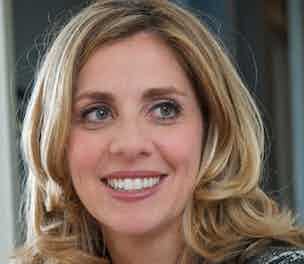 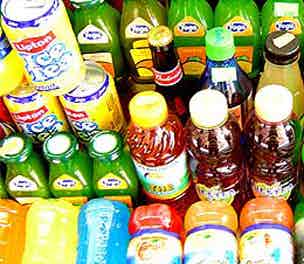