Skinner joined Cineworld in April 2007 and has developed a new brand strategy with his team for the chain, including the introduction of marketing programmes with Pru Health and Tesco. During his tenure a new website launched last November.

Yoe joined the defunct UGC chain in February 2001 and played a key part in the completion of its sale to Blackstone and the financial integration of both Cine-UK and UGC. 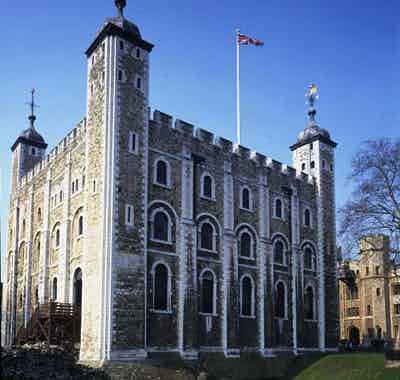 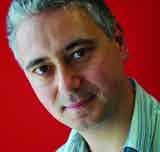 No-one is writing the obituary of The Observer yet but owner Guardian Media Group has made it clear it is looking at all options for its publishing operations and it won’t shy away from tough decisions. 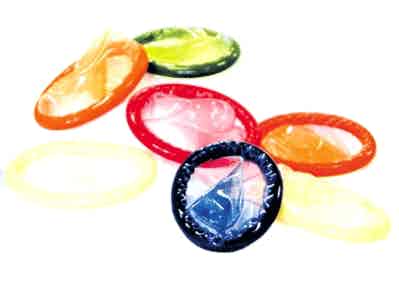