The cinema chain’s biggest campaign in three years launches today (7 November), kicking off a year long push to remind people of the unique experience seeing film on the big screen is.

Online content, social media, print and radio will develop the “Unmissables” concept with the ads also being used to promote upcoming blockbusters. From Interstellar this festive season to the new James Bond and Star Wars releases in 2015, Cineworld’s campaign will try to co-opt the buzz around those titles to push its own customer experience.

A 90-second film will lead the effort in Cineworld cinemas, showing a variety of cinemagoers as they go through a various emotions including sadness, joy and surprise. As with the campaign’s other ads, the cinema spot’s call to action encourages viewers to join its Unlimited card membership online.

The scheme lets members access an unlimited number of films for a monthly fee and is on average used 30 times in a year compared to those without one who average three trips. It is being promoted alongside the MyCineworld online booking service to increase footfall. Consumers are offered 10% when they book a ticket online via the service, which uses their purchase information to personalise offers and news.

Ultimately, the success of the campaign will be judged on how it impacts online bookings. The speed and ease of ecommerce is the experience the company says it wants to be associated with rather than “queuing in the foyer”.

Justin Skinner, vice president of marketing at Cineworld, says the campaign comes at a time when the business is “looking to invest more” in customers. The business, which has 83 cinemas nationwide, plans to improve sound quality and has been trialling 3D viewings using laser technology.

Cineworld believes a premium proposition around customer experience can resonate with film lovers, who are able to access movies at will from smaller screens.

“As an industry and company, we need to compete harder with the improving experience in-homes and on when people are on the move,” adds Skinner.

“The cinema is the first place where you can watch the most amazing films and as an industry I think we can benefit from the quality content the distributors are putting in peoples hands. Cinema as a category has tended to rely on distributors to do the work for them to drive admissions. That said, we’re a media owner and are trying to world with our partners and the distributors to encourage people to see their favourite titles.”

The brand push echoes Cineworld’s prediction that the UK and Ireland box office would pick up in the second half of the year after it suffered lacklustre sales over the summer. A dearth of Hollywood releases in the period and the World Cup dragged box office revenue for Cineworld down 5.7% in the first half of the year. It could have been more if not for increased ticket prices and the average spend per person rising 2.6% and 4.5% in the period.

Despite the poor performance, the wider cinema market shows signs of good health. Last year, box office sales in the UK and Ireland totalled £1.17bn, the fifth consecutive year of over £1bn, according to cinema advertising agency Digital Cinema Media.

Separately, the cinema chain stood by its decision to introduce allocated seating after customers criticised it for keeping the lights on once the show started in order to make it easier to locate seats. A Facebook group of more than 4,000 had been set up in protest, while marketers expressed concerns in August that the lighting could dent the experience of seeing their ads on the big screen

Skinner says: “We listened and we’ll try to fix the lighting in those auditoriums where we know it’s a little bright but ultimately people need to be able to find their seats without tripping over. It’s not had an effect where people are saying I definitely won’t be going to see Interstellar at Cineworld because the lights are too bright before the movie starts.” 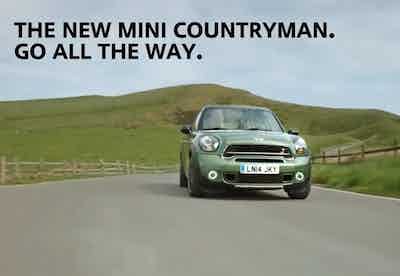 Mini is launching what it claims is the biggest tailored cinema campaign ever in the UK that will see the car marque create 147 different versions of an ad tailored to the dealership nearest the cinema. 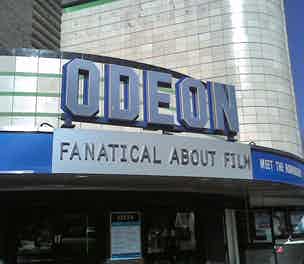 Marketing Week Live: Odeon is trialling ways to make the experience of going to the cinema better by embracing mobile phones and making use of technology such as iBeacons. 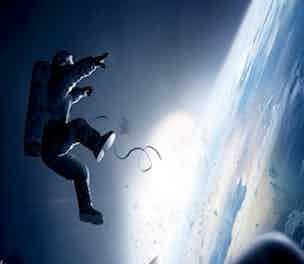 Vue Cinemas is building a direct sales channel around a tablet app that pushes branded content to readers in the hopes of spurring online ticket sales.